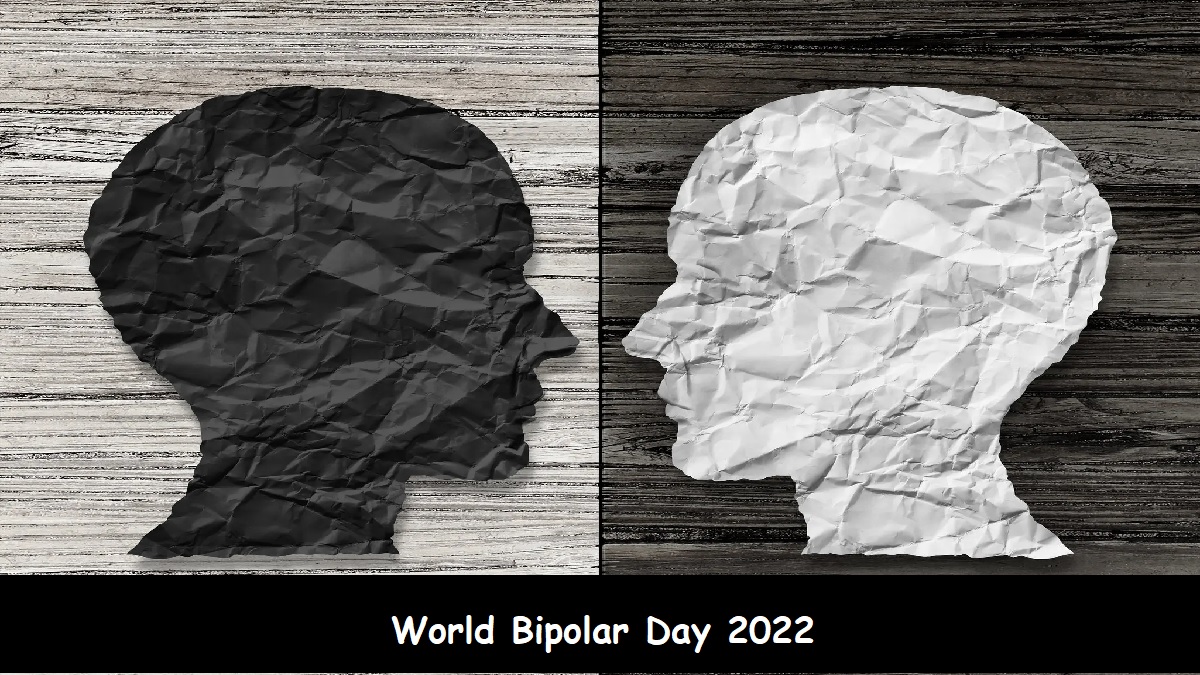 World Bipolar Day is observed all over the world every year on March 30. The day encourages us to talk about the mental health disorder that affects over 60 million people worldwide.

Tomorrow is #WorldBipolarDay! We cannot wait to connect and spread awareness with you all through the power of social media. Make sure to recognize and celebrate the strength and bravery of people living with bipolar disorder with the hashtag #BipolarTogether! pic.twitter.com/0AgFCDdhpB

World Bipolar Disorder is observed on the birth anniversary of Vincent Van Gogh who lived with the disorder his whole life. Van Gogh himself said, “The beginning is perhaps more difficult than anything else, but keep heart, it will turn out all right.”

Bipolar Disorder is not a modern issue, however, its modern conceptual understanding occurred in the 19th century. Later in 1999, International Bipolar Foundation was founded and has since been researching the bipolar disorder and helping people suffering from it.

The ribbon that represents World Bipolar Day is black and white in stripes. The two contrasting colors represent the extreme opposite sides that an individual experiences in this condition.

World Bipolar Day 2022: Why is it celebrated?

Bipolar disorder is described as a condition under which the person experiences extreme mood and energy changes which further hampers the capability of functioning normally. The mood episodes under bipolar disorder can also result in depression and stress.

Bipolar Disorders are more common than we think, hence, World Bipolar Day 2022 is observed to spread awareness about the problem and how with professional help it can be diagnosed and managed.

The extremities of happiness and sadness under Bipolar disorder can confuse the affected individual as well as people around them, but knowing about the disorder can help in managing the problem and also can make them know that there are others as well who are impacted by it.

1. Under Bipolar disorder, the individual’s brain suffers from extreme mood and energy changes.

3. The person can also remain neutral and there is no particular trigger to these mood changes. It can happen just in seconds or minutes.

4. Other symptoms also include experiencing psychosis such as delusions, paranoia, and hallucinations.

5. The diagnosis of Bipolar Disorder generally takes place at the age of 25, however, the individual can begin showing symptoms as a teenager.