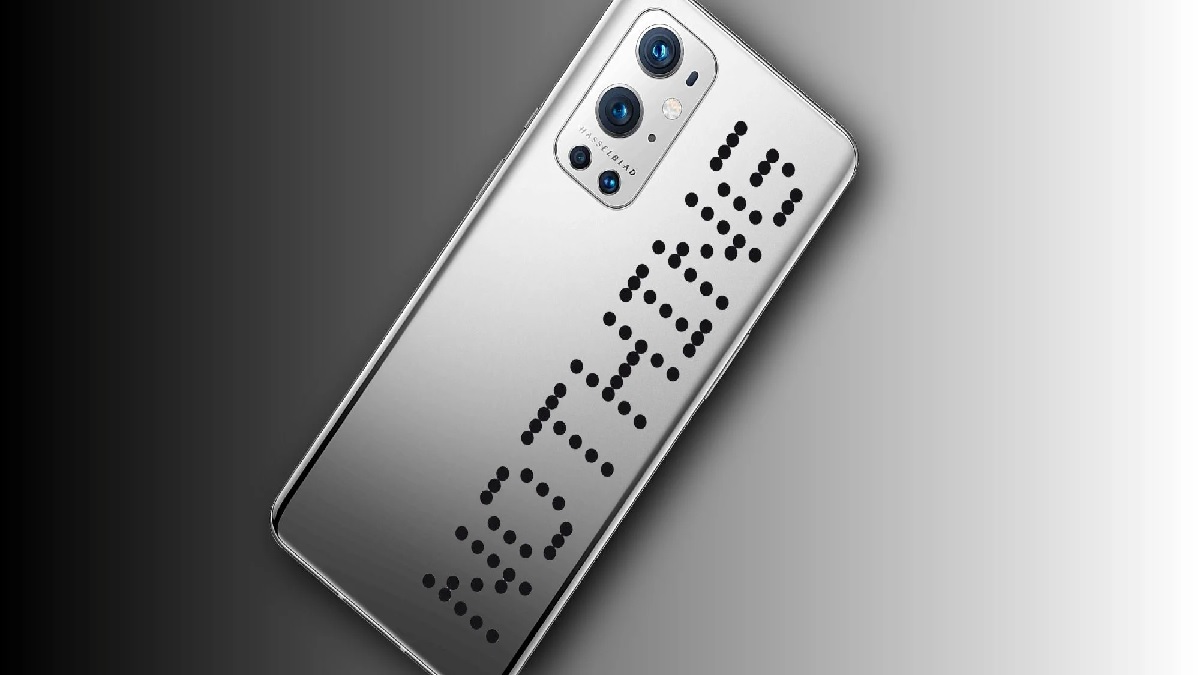 Nothing Phone launch: Nothing is all set to launch its first Smartphone today at ‘The Truth’ event which will go live in India and all over the world. The company had earlier launched the iconic TWS as its first product in India and across the globe.

The smartphone launch event by Nothing will be live-streamed across the globe and the interested users will be able to watch it from the comforts of their homes. Carl Pei, the co-founder of One Plus, started his new technology start-up called ‘Nothing’ in 2021 and launched its first product- the Nothing year (1) TWS in the same year in August.

What is Nothing Smartphone?

Even though the details of about to be launched Nothing Smartphone are kept hidden, there were reports that the company was working on the device for over a year.

In February 2021, Carl Pei’s technology startup had acquired the smartphone brand ‘Essential’. The former CEO of Essential Andy Rubin had transferred the ownership of Essentials’ brand assets to Nothing Technologies Limited.

Nothing (event): The Truth.

Why launch of Nothing Smartphone is special?

The excitement among the phone buffs comes from the fact that ear (1) wireless earbuds launched by Nothing earlier received raving reviews and performed really well in the market.

The launch of Nothing Smartphone is also awaited as it is coming from the technology start-up of Carl Pei who was behind the assured quality and performance of the One Plus phone.

Also, during Mobile World Congress (MWC) 2022, Carl Pei was spotted with a prototype smartphone. Reports suggest that the smartphone can be powered by Qualcomm Snapdragon 8 Gen 1 Chipset.

Nothing smartphone launch: Where to watch livestream

As ‘Nothing’ introduces its first smartphone in the market, the details of which are kept under wrap, the users will be able to get the first look at the smartphone and get introduced to the features by live-streaming the launch event.