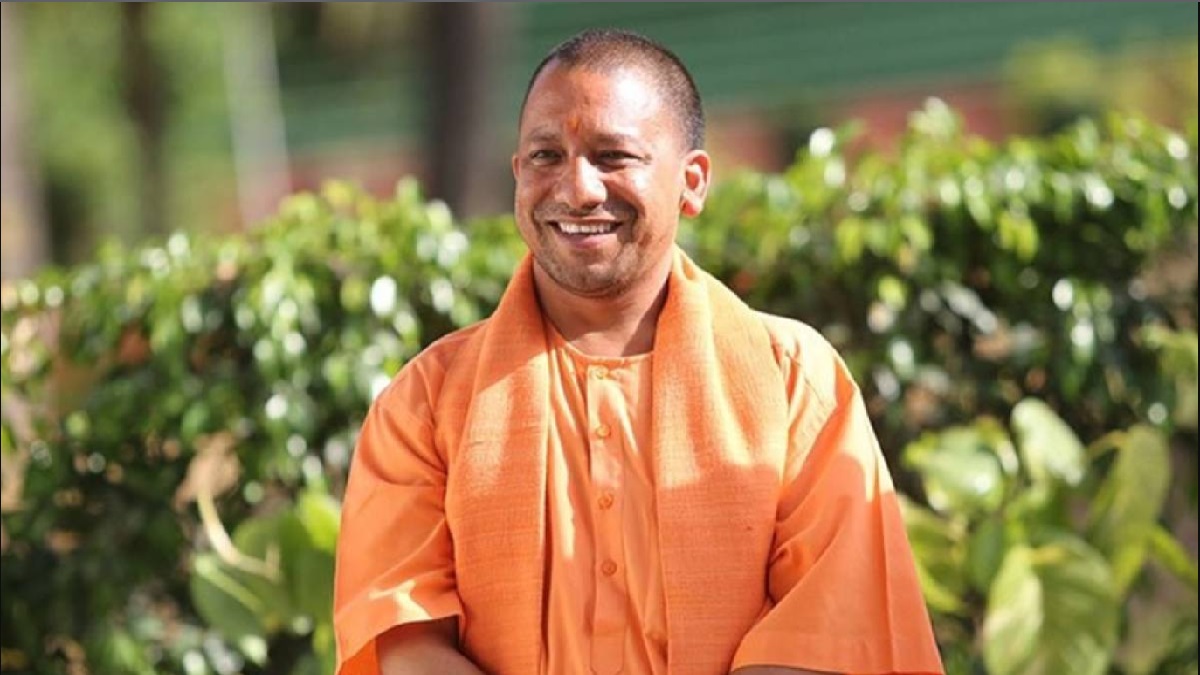 Oath ceremony in UP 2022: After Bharatiya Janata Party’s historic win in UP Assembly Elections 2022, Yogi Adityanath is all set to return as the Chief Minister of Uttar Pradesh for a second term. The oath ceremony of UP CM will take place on March 25, 2022, and as per the reports, grand plans are underway for the upcoming event.

As BJP secured victory in one of the most crucial states of India, UP Chief Minister swearing-in ceremony is expected to be a grand affair that will witness the presence of the party’s top leaders, including Prime Minister Narendra Modi, Home Minister Amit Shah, BJP President JP Nadda, Defence Minister Rajnath Singh as well as the Chief Ministers of various BJP-ruled states.

As the date of Yogi Adityanath’s swearing-in ceremony approaches, know who all will be a part of it and when and where the UP CM Oath ceremony 2022 will be taking place.

Yogi Adityanath will take oath as the Chief Minister of Uttar Pradesh for a second term on March 25, 2022, at 4 PM.

Where will Yogi Adityanath Oath ceremony will take place?

As BJP becomes the first party in 37 years to form a government for the second time in UP, the oath ceremony of Yogi Adityanath will be a grand celebration of this victory. Given that a large number of people and party workers will attend the UP CM Oath Ceremony, the event will take place at the cricket stadium.

Yogi Adityanath Oath Ceremony 2022: Who all will be a part of it?

1. Apart from the top leaders of BJP, PM Modi, Amit Shah, Defence Minister Rajnath Singh, the MLAs of the party invited to the UP CM Oath ceremony will be accompanied by their family members and supporters.

2. For UP CM Oath Ceremony 2022, preparations are also being made by the local administration to tackle a crowd of more than 60,000 people. However, the numbers are expected to reach beyond the predicted numbers.

3. Bharatiya Janata Party has also made preparations to invite the VVIPs along with the leaders of social classes from all the districts.

4. Writers, professionals, social workers, engineers, doctors, saints of religious monasteries and temples have been invited to the Oath Ceremony in UP 2022.

6. BJP Pravasi workers, vistaraks employed in the assembly elections 2022 are also invited to the UP CM Oath ceremony 2022.

7. Two workers from each area have been called to Lucknow a day before (March 24), and the ruling party has also made the arrangements for accommodation and transport.

The Yogi Adityanath-led BJP Government in Uttar Pradesh created history with its comeback as no other Chief Minister in the state was able to make a comeback in 37 years. Bharatiya Janata Party, in a recently concluded UP State Assembly election, won 255 seats for 403 assembly seats. Party’s allies Apna Dal and Nishad Party won 12 and 6 seats, respectively.

The historic victory of the BJP in Uttar Pradesh has paved the way for assured results for the party in the upcoming Lok Sabha elections 2024. Yogi Adityanath not only made history by completing 5 successful years as CM but by also returning to power with the majority.