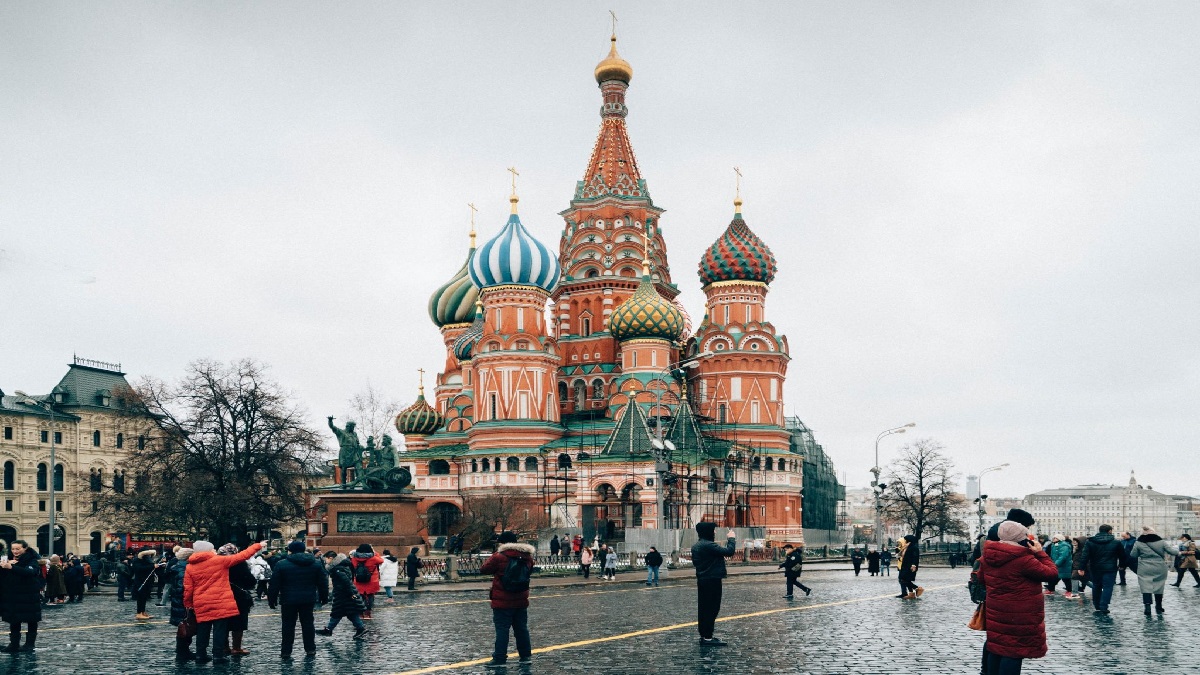 UNWTO had announced earlier in March 2022 that it wanted to suspend Russia over its war with Ukraine. The decision to suspend the country from the world tourism organization must be approved by two-thirds of its 159 member states at a two-day general assembly which got underway on April 27, 2022.

The World Tourism body while commenting on Russia’s suspension also said that it is the first time it has met to consider the suspension of one of its members.

Russia withdraws from UNWTO: Will there still be voting?

UN World Tourism Organisation said that the voting by the member states of the body will go ahead even though Russia has said that it is withdrawing from it to give member states their say.

Meeting for a first extraordinary UNWTO General Assembly, Members debated the suspension of Russia from the Organization.

🇷🇺 declined to step up and defend its position, and announced its withdrawal from UNWTO.

Why UNWTO is suspending Russia?

Secretary-General Zurab Pololikashvili said that UNWTO’s statuses are clear: universal respect for human rights and promotion of tourism for peace. Only the member that abides by these two rules can be part of the UN World Tourism Organisation.

Russia-Ukraine war: What will be the impact on global tourism?

As per UNWTO, the conflict in Ukraine with Russia will delay the global tourism sector’s uneven recovery from the impact of the COVID pandemic.

The organization estimates that the disruption of the Russian and Ukrainian outbound travel alone can cause losses of up to $14 billion in tourism revenues in 2022 and the impact will be felt most strongly in the island and coastal destinations.

UNWTO is an intergovernmental body that promotes tourism and also facilitates international trade between nations around the world. The UN’s tourism body has been placed in Madrid ever since it was founded in 1975. The agency employs nearly 150 people.

Putin has called it a special operation to disarm Ukraine and also protect it from fascists. However, Ukraine and the West say that this is a false pretext for an unprovoked war to seize territory in a move that has also sparked fear of wider conflict in Europe. 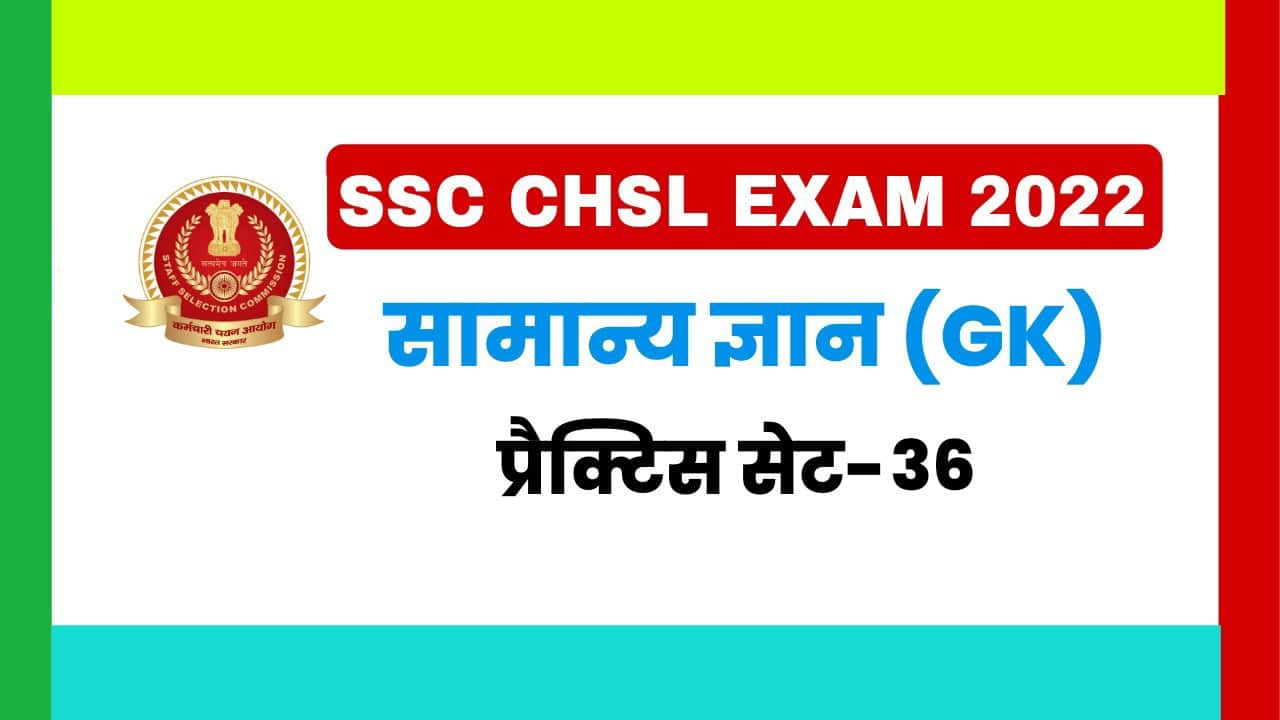