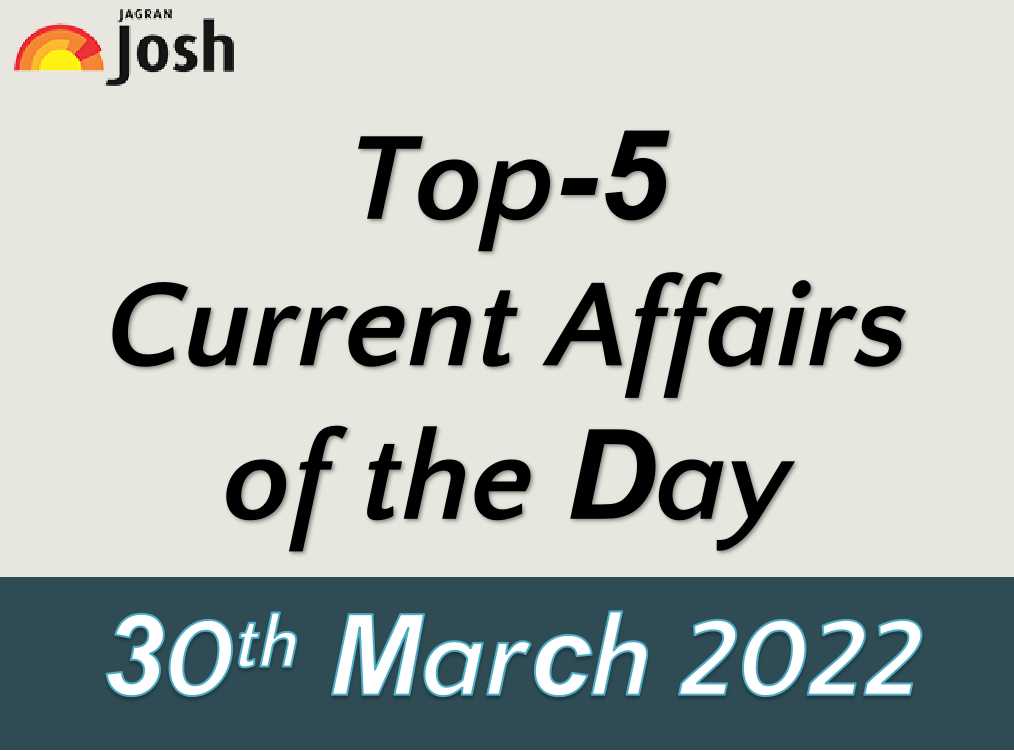 The last date for linking PAN card with Aadhaar card is March 31st. Failing to meet the deadline will call for a fine up to Rs 1000.

The last for linking Pan card with Aadhaar card in March 31st failing which, the PAN card will become inoperative and there will be a fine up to Rs 1000. You can check if you have linked your PAN with Aadhaar by visiting the official website of the Income Tax Department. There is an option to check Pan-Aadhaar link status. The deadline for linking Pan-Aadhaar has been extended multiple times previously but it is not expected to be extended further this time.

The Union Cabinet approved setting up of the National Land Monetisation Corporation (NLMC) on March 9, 2022. The corporation will be set up as a wholly-owned Indian Government company with an initial authorized share capital of Rs. 5,000 crores.  The corporation will undertake the professional and orderly monetization of the land and other non-core assets referred to it.

The Orleans Masters 2022 began on March 29, 2022 in France and will conclude on April 3rd. Top-ranked Indian badminton players including PV Sindhu, Kidambi Srikanth, Lakshya Sen and Saina Nehwal will not be taking part in the Orleans Masters, as they were recently participating in the Swiss Open 2022. India’s PV Sindhu had won the women’s singles title at Swiss Open 2022, while HS Prannoy was the runner up in the men’s singles event. The top-ranked Indian badminton player to participate in Orleans Masters 2022 is Sai Praneeth.

Rajasthan Foundation Day is celebrated every year on March 30th to commemorate the formation of the state. Rajasthan, India’s largest state, was formed on March 30, 1949 when Rajputana was merged into the Indian Union. Rajputana was Rajasthan’s old name, which was adopted by the British Raj for its dependencies in the region. Rajasthan has the seventh-largest state economy in India with a GDP of Rs 10.20 lakh crore.

World Bipolar Day is observed every year on March 30 to spread awareness about the mental disorder that affects several people across the globe. The day is observed on the birth anniversary of world-renowned Dutch painter Vincent Van Gogh, who was one of the most influential artists in the history of western art.  The day encourages people to talk about the problem and bring attention to the symptoms that often go missing.