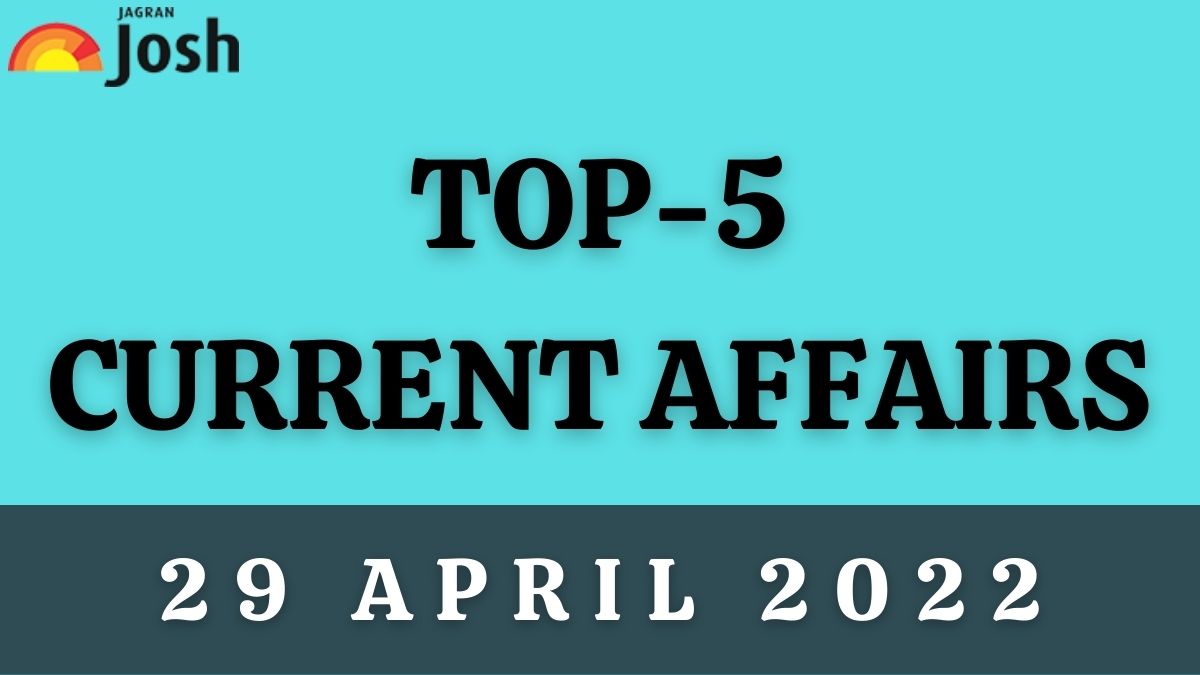 Prime Minister Modi will host a Sikh Delegation at his residence today and will address a gathering at around 5.30 PM.

Prime Minister Modi will host a Sikh Delegation at his residence today. The group includes people from different walks of life. PM Modi has urged the viewers to watch his address to the gathering in the evening. Prime Minister Modi had met a delegation of the leading Sikh intellectual voices from all over the country at his official residence in March 2022.

Indian Railways has decided to cancel almost 670 passenger trains till May 24, 2022 to allow faster movement of coal carriages in order to improve coal stocks at power plants and avoid the impending power crisis. The steep increase in electricity demand has led to an unprecedented spike in coal requirement, with many states reporting support to replenish their dwindling coal stock.

LIC is set to hold a press conference today ahead of its much-awaited IPO launch on May 4, 2022.  The centre, which wholly owns the Life Insurance Corporation of India, plans to sell 3.5 percent of the shares during the mega IPO launch. The LIC IPO size has been reduced from the earlier 5 percent mentioned in the previous Draft Red Herring Prospectus (DRHP).

The leaders of the four QUAD nations-India, the United States, Japan, and Australia- will be meeting on May 24 in Tokyo, Japan. US President Joe Biden will visit Japan on May 22-24 and as part of a visit he will meet Prime Minister of Japan Fumio Kishida on May 23. He will also take part in the QUAD nations summit on May 24. However, he did not specify QUAD Summit 2022 agenda.