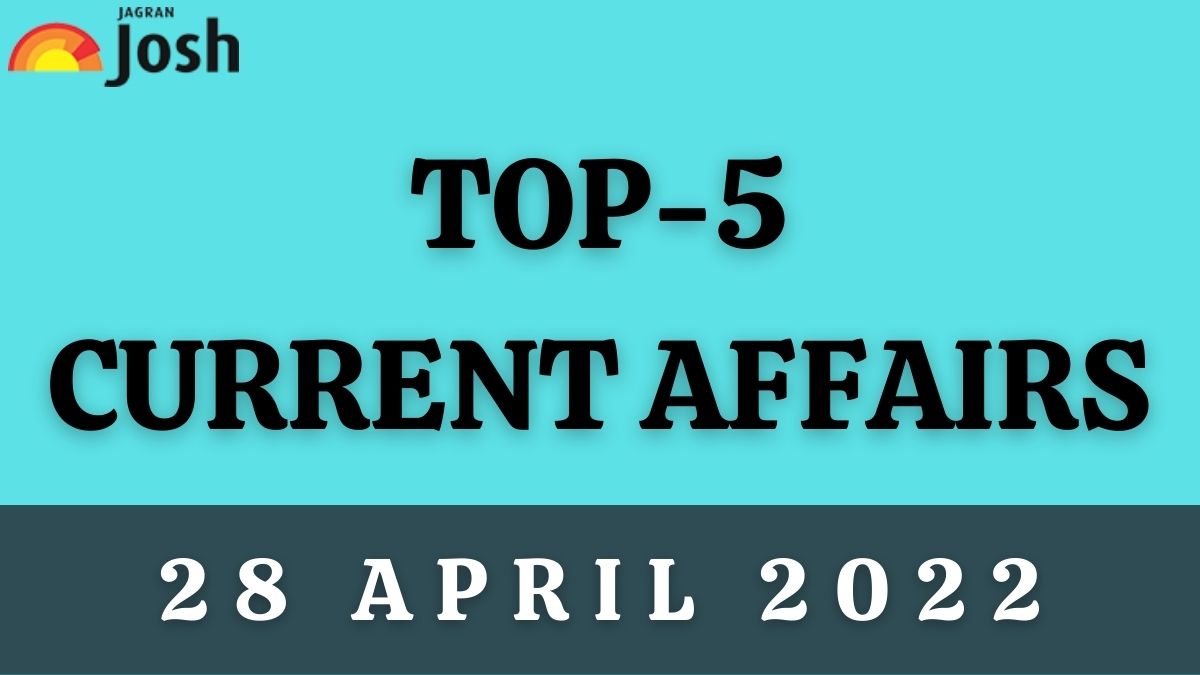 A severe heatwave has gripped most parts of India since the beginning of March 22 and several states have begun reporting record power cuts. The IMD issued a yellow alert in Delhi after the national capital recorded the highest temperature of 44.2 degrees Celsius. As per IMD’s prediction, the heatwave conditions are expected to continue for at least the next five days till May 2nd.

Russia has withdrawn itself from the United Nations World Tourism Organisation ahead of a vote to suspend Russia’s membership over its invasion of Ukraine. The UNWTO had announced earlier in March 2022 that it wanted to suspend Russia over its invasion of Ukraine.  As per the UN body, the Russia-Ukraine conflict will delay the global tourism sector’s uneven recovery from the impact of the COVID pandemic.

Prime Minister Narendra Modi is currently on a visit to Assam where he addressed the ‘Peace, Unity and Development Rally’ in Karbi Anglong district. He also laid the the foundation stone of various developmental projects and various other projects in the education sector. The Prime Minister along with Ratan Tata also inaugurated 7 state-of-the-art cancer hospitals in the state.

The first Solar Eclipse of the year 2022 will be seen on April 30, when a black moon will block out the sun during the day just before and during the sunset. The solar eclipse will be partial, as only 64 percent of the Sun’s disk will be blocked by the moon. A partial solar eclipse occurs when the Moon, the Sun, and the Earth are not be aligned in a perfect line.