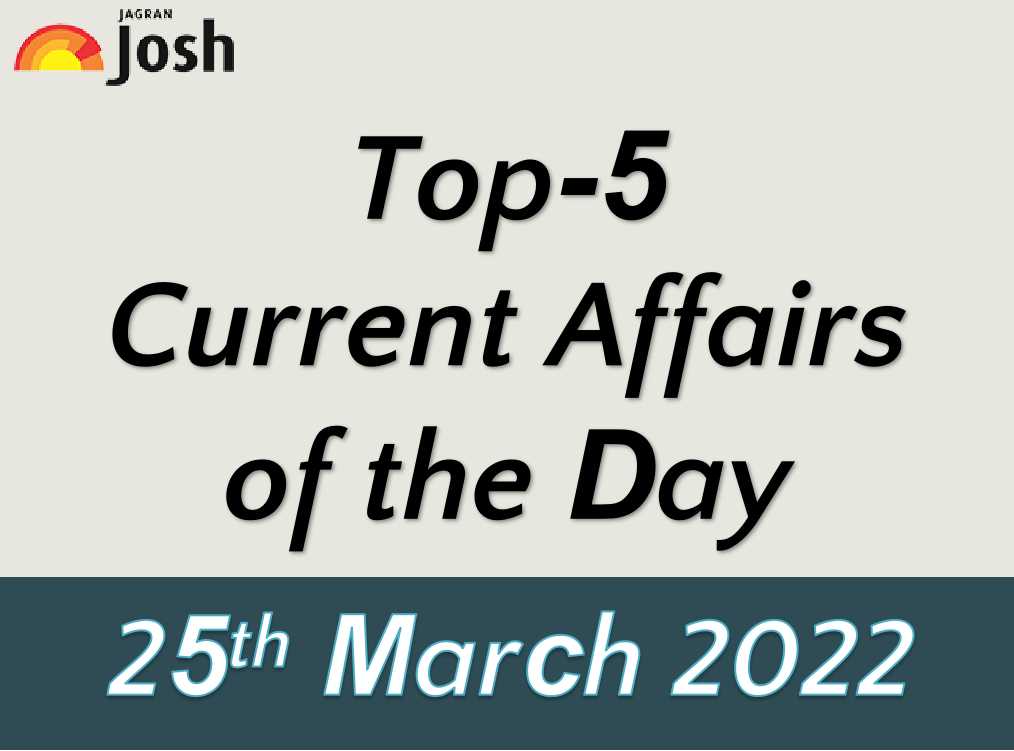 India’s edtech platform, BYJU’S has been named the official sponsor of FIFA World Cup 2022 in Qatar.

In the most shocking exit, European Champions Italy have been knocked out of the FIFA World Cup 2022 Qualifiers after losing 1-0 to North Macedonia in their playoff semifinal on March 24, 2022. This will be the second consecutive time that Italy will not feature in the FIFA World Cup. Portugal will now face North Macedonia in the playoff final on March 30th.

The International Day of Remembrance of the Victims of Slavery and Transatlantic Slave Trade is observed every year on March 25th to honor and remember those who suffered and died due to the slavery system. The day’s theme this year is “Stories of Courage: Resistance to Slavery and Unity against Racism” .