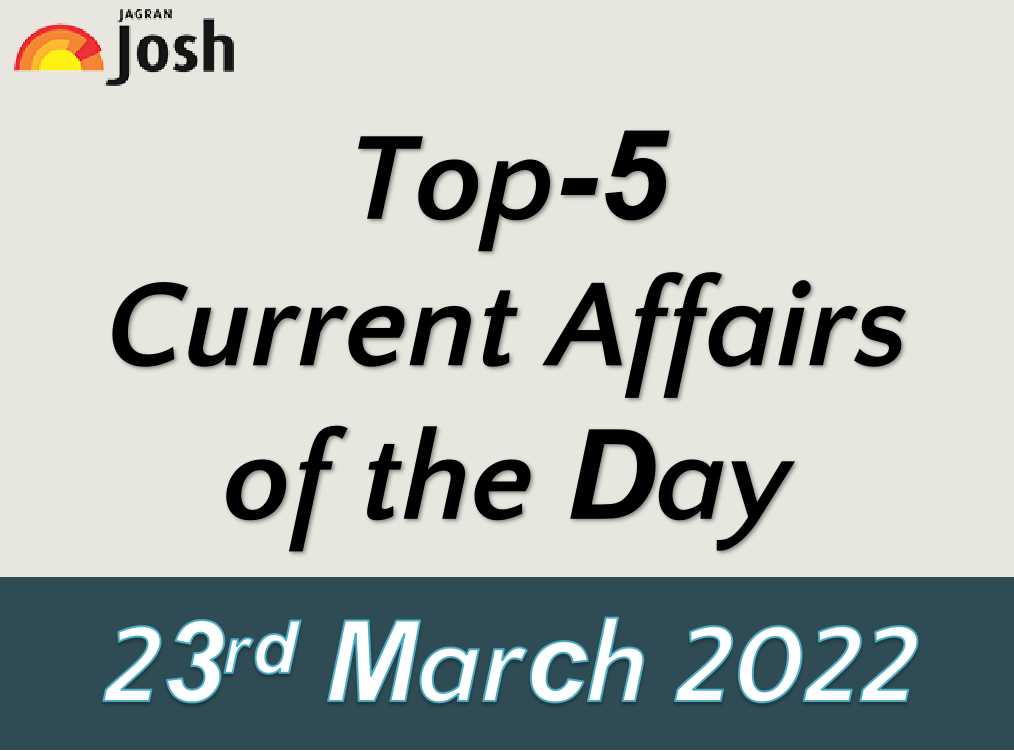 World number one Ashleigh Barty shocked the world on March 23, 2022 by announcing early retirement from tennis at the age of 25 years.

Nothing will be launching its first smartphone at ‘The Truth’ event today in a live launch event. The live streaming of the event will be available on the official website of Nothing. The company had earlier launched the iconic TWS as its first product in India and across the globe.

Martyrs’ Day is observed every year on March 23rd to remember the great sacrifice made by three Indian freedom fighters Bhagat Singh, Sukhdev Thapar and Shivaram Rajguru. The three revolutionaries were hanged to death on this day in 1931 by the British for assassinating John P. Saunders to avenge Lala Lajpat Rai’s death.

The reigning Wimbledon and Australian Open Champion Ashleigh Barty shocked the world with her retirement announcement on March 23, 2022 at the age of 25. She revealed the news through an emotional video message saying,” As a person, this is what I want, I want to chase after some other dreams that I have always wanted to do.”

Martyrs’ Day or Shaheed Diwas is observed every year on March 23 in the remembrance of valiant soldiers who sacrificed themselves for the country. The day marks the death anniversaries of Bhagat Singh, Sukhdev Thapar and Shivaram Rajguru.