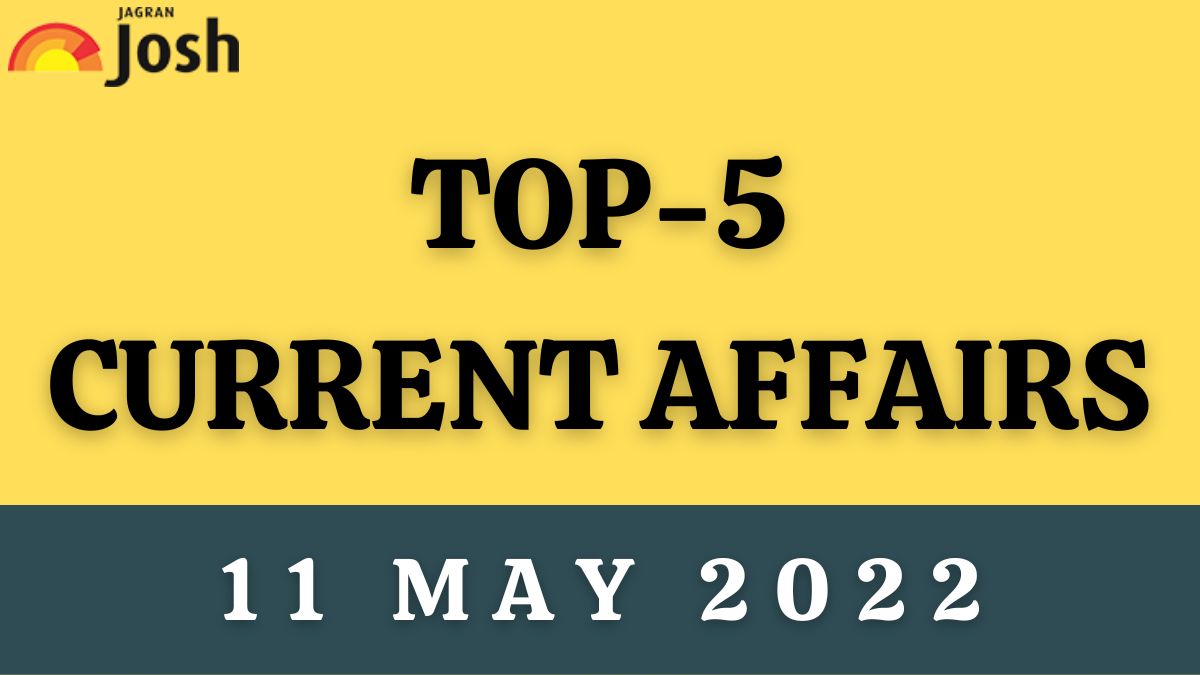 The Supreme Court has directed that all pending trials, appeals, and proceedings with respect to the sedition law to be put on hold till the central government completes its review of the provision.

A yellow brick road-like structure has been discovered at the bottom of the Pacific Ocean by an underwater exploration team. One of the experts was heard calling the road to the  lost city of Atlantis. The structure is actually an example of ancient active volcanic geology, as per the caption of the video posted by the team.

China’s President Xi Jinping is reportedly suffering from ‘Cerebral Aneurysm’, an abnormal dilation of an artery, wherein the blood vessel can expand and rupture without warning and cause a hemorrhage. He is reportedly getting treated for the same with traditional Chinese medicines and is not going to for a surgery.

The Supreme Court of India on May 11 allowed the centre to reconsider the provision of Section 124A (sedition) of the Indian Penal Code. This is the first time in 162 years that the operation of a provision of sedition has been suspended. With this historic judgement, the controversial Sedition law will be paused in India while the Central Government reviews it. This means that those jailed for sedition can now approach courts for bail.

Akshay Kumar, AR Rahman, R Madhavan, Nayanthara, Pooja Hegde and Nawazuddin Siddiqui are some of the celebrities who will be a part of the Indian delegation that will be led by Union Information and Broadcasting Minister Anurag Thakur.

Microsoft co-founder Bill Gates has tested positive for COVID-19 and is experiencing mild symptoms. He is following the experts’ advice by isolating himself until he is healthy again. Gates said in a tweet that he is fortunate to be vaccinated and boosted and have the access to testing and great medical care.