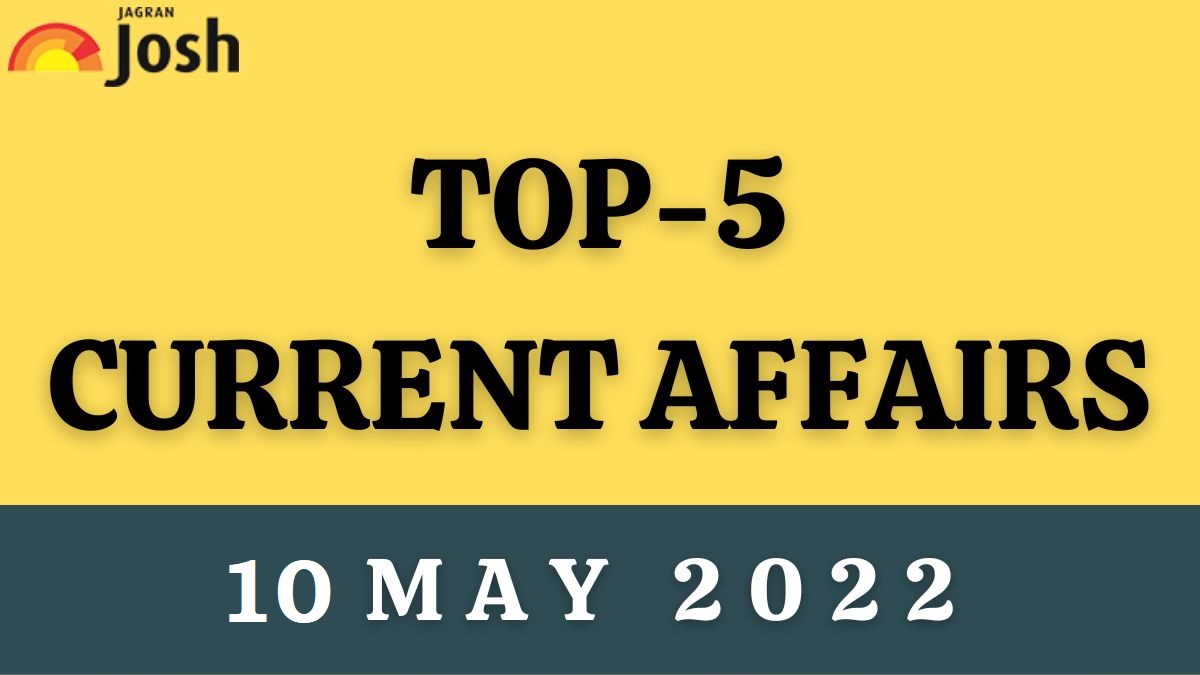 Danish Siddiqui was among the four Indians along with Amit Dave, Sana Irshad Mattoo, and Adnan Abidi who were honoured with the prestigious Pulitzer Prize 2022 in the feature photography category.

Danish Siddiqui, Reuters photographer was posthumously awarded a Pulitzer Award 2022. He was among the four Indians along with Amit Dave, Sana Irshad Mattoo, and Adnan Abidi who were honoured with the prestigious prize in the feature photography category.

The Supreme Court of India has given the centre three months time to hold consultations with the states on the plea seeking granting of minority status to Hindus in few states where they are outnumbered by other communities.

A petition has been filed in the Allahabad High Court that seeks direction to ASI to open around 20 rooms of Taj Mahal to check for the presence of hidden idols and inscriptions that indicate that the site was formerly a shiva temple called Tejo Mahalaya, as claimed by several hindutva groups.

Yoon Suk-Yeol was sworn in as the new President of South Korea in a ceremony on May 10, 2022. He called for the ‘complete denuclearisation’ of North Korea. He described North Korea’s weapons as a threat to regional and global security.