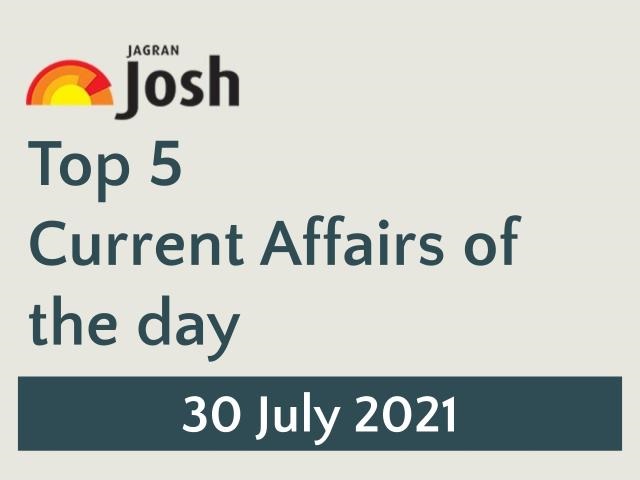 Lovlina Borgohain, Olympic debutant, has become the first Assamese woman and the third Indian boxer to win an Olympic medal after Mary Kom and Vijender Singh.

The Center has announced 10 percent reservation for the EWS category and 27% for the OBC quota. It has been done in the All-India Quota scheme for the post-graduate and undergraduate medical and dental courses from 2021-2022. PM Modi welcomed the decision and stated that it will help in providing better opportunities.

The International Space Station was thrown out of control for a brief period of time because of Russia’s module. The newly arrived module accidentally fired few hours after it was docked to the space station. As per NASA, the crew members aboard the station were never in any danger.

Approval to the mixing of Covishield and COVAXIN

The Subject Expert Committee of CDSCO has recommended granting permission to the Medical College in Vellore to conduct trials of mixing COVAXIN and Covishield COVID-19 vaccines. The phase 4 trials for mixing doses will soon be held on 300 healthy volunteers. It will assess if a person can be administered two different vaccine shots of both vaccines.

Lovlina Borgohain, Olympic debutant, has assured another medal for India by defeating Chen Nien-Chin in the quarterfinals of the women’s welterweight event at Olympics 2020. The 23-years old is the first Assamese woman and the third Indian boxer to win an Olympic medal after Mary Kom and Vijender Singh.