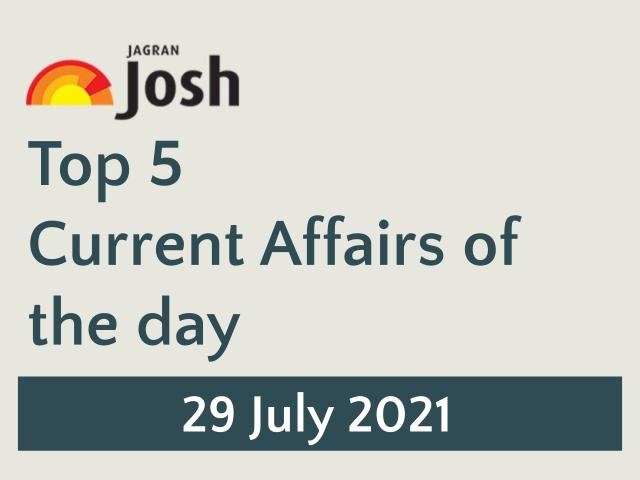 Rakesh Jhunjhunwala, India’s billionaire investor, has announced to launch his very own ultra-low-cost airline called Akasa Air. With an investment of $35 million and 40% ownership, Jhunjhunwala informed that Akasa is expected to have 70 aircraft within 4 years.

World’s largest star sapphire cluster worth up to $100 million has been found in Sri Lanka by accident. It is named ‘Serendipity Sapphire’. The cluster was found in the backyard of a gem-trader in Sri Lanka where some workers were digging well. The estimated value of the cluster is $100 million in the international market.

The Central Government has been planning to create a federated national farmers database by using digitized land records. The news was shared by the Agriculture Minister during the Parliament session. The aim will be to increase farmers’ income with the use of data and by developing solutions.