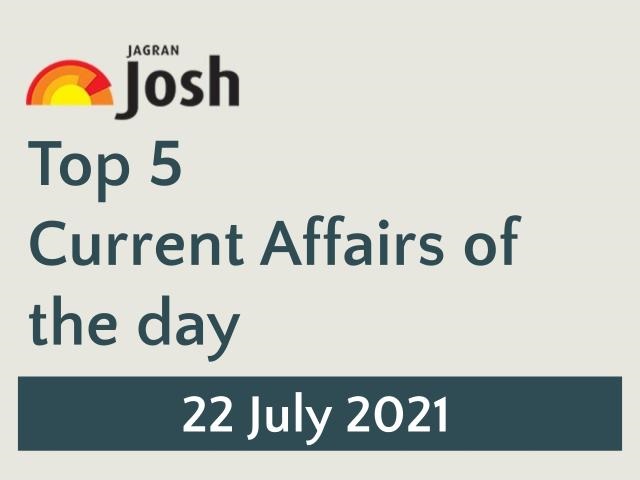 UNESCO has removed Liverpool from its list of World Heritage Sites. It will be the third site to be removed from the prestigious list. Liverpool has been removed because of the concerns over new buildings that are being planned in the city. As per the committee, they will undermine the Victorian heritage of the site.

Ariel Henry has become the new Prime Minister of Haiti, amid the ongoing political turmoil because of the assassination of President Jovenel Moise. Henry was chosen as the PM of the country by Moise just a few days before he was assassinated. Aerial Henry will lead the country until a new President is elected in September 2021.

Indian Institute of Heritage in Noida

The Government of India will establish an Indian Institute of Heritage in Noida, Gautam Buddha Nagar. It will be an umbrella body under which all the heritage institutes in India will operate. The institute will be a stand-alone institution of its kind in the country. It will focus on the conservation of India’s rich heritage.

2032 Olympics to be hosted by Brisbane

Brisbane will host the 2032 Olympics. It won the right to host at the 138th session of IOC members in Tokyo. With this, the Olympics will be back to Australia after 32 years when Sydney had hosted the multi-sport event in 2000. Melbourne was the first city in Australia to host the event before that in 1956.

Scientists have found ancient viruses that have been frozen for almost 15,000 years in the Tibetan glaciers. The viruses were found in two ice samples that were taken from the Tibetan Plateau in China. It could help in understanding how viruses have evolved over the centuries.