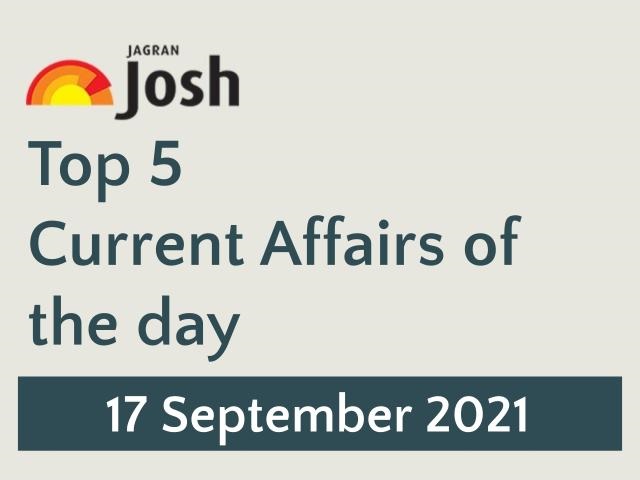 Indian Cricket team captain Virat Kohli has announced that he will step down as the T20 captain of the team after the men’s T20 World Cup. It is scheduled to take place in Dubai in October 2021. Kohli will remain captain for the Test and ODI formats. He shared the news through a note on Twitter and Instagram.

The President of Somalia Mohamed Abdullahi Mohamed announced that he has suspended Prime Minister Mohammed Hussein Roble’s executive power. In an official statement, the President said that the Prime Minister has violated the constitution. PM’s suspension will last until the conclusion of elections in Somalia later in 2021.