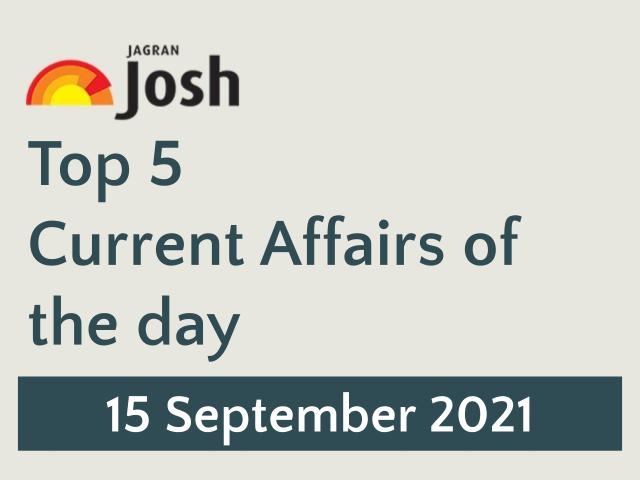 International Crops Research Institute for the Semi-Arid Tropics (ICRISAT) based in Hyderabad has been chosen as a winner of the Africa Food Prize 2021. The institute has been awarded for helping 5 million farmers in 13 nations to improve their food production and income. ICRISAT won the award for its Tropical Legumes Project.

The International Olympics Committee has suspended the National Olympic Committee of North Korea. The decision has been taken as North Korea was the only nation that had not sent the athletes to the Tokyo Olympics. Because of the latest development, North Korea will not be able to participate in Beijing Winter Games.

Tamil Nadu has passed a bill that makes any form of encroachment of religious institutions’ properties a non-bailable offence. The bill amends the Tamil Nadu Religious and Charitable Endowments Act, 1959. The State Government has launched a massive drive to retrieve the temple lands that have been encroached in various areas.

The Chief Minister of Delhi Arvind Kejriwal has announced a complete ban on firecrackers. The ban has been announced on their storage, sale, and bursting. The CM tweeted that the ban has been imposed like last year because of the dangerous situation of air pollution that the National Capital faces during Diwali.

What is Quad? All you need to know

The first-ever in-person QUAD summit will be held by US President Joe Biden on September 24. Prime Minister Modi is also scheduled to visit the US for the upcoming high-level summit. The Quadrilateral Security Dialogue is a strategic dialogue between 4 countries- India, the US, Australia, and the US. The grouping was first formed in 2007. 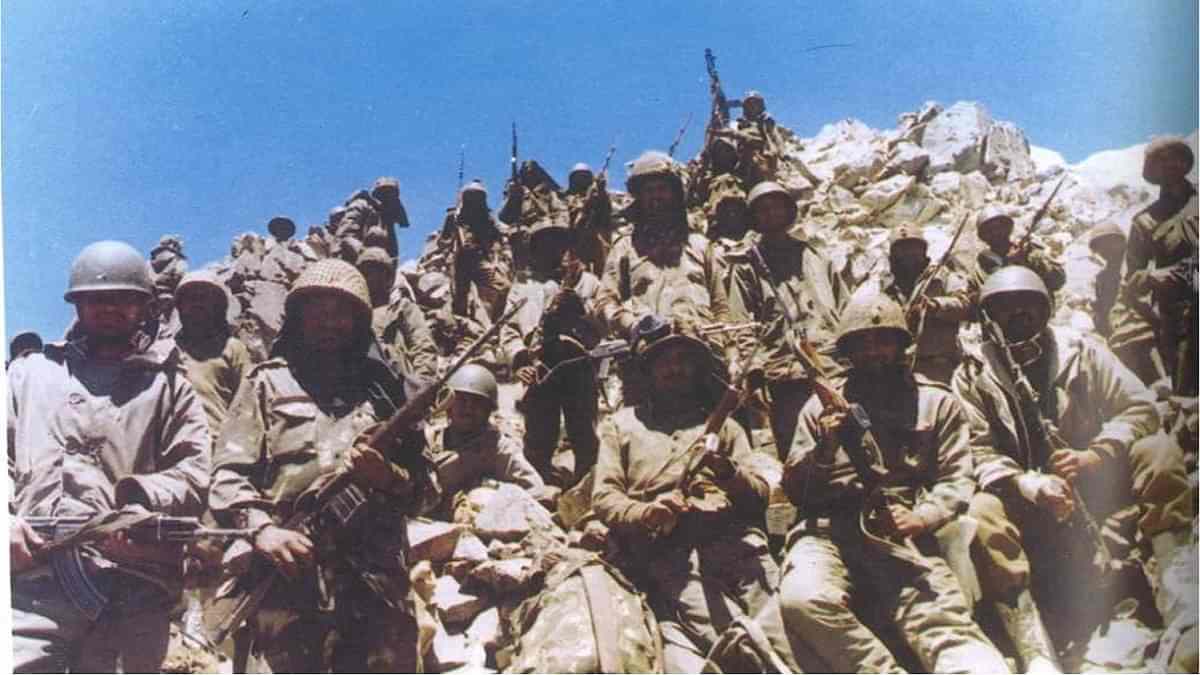 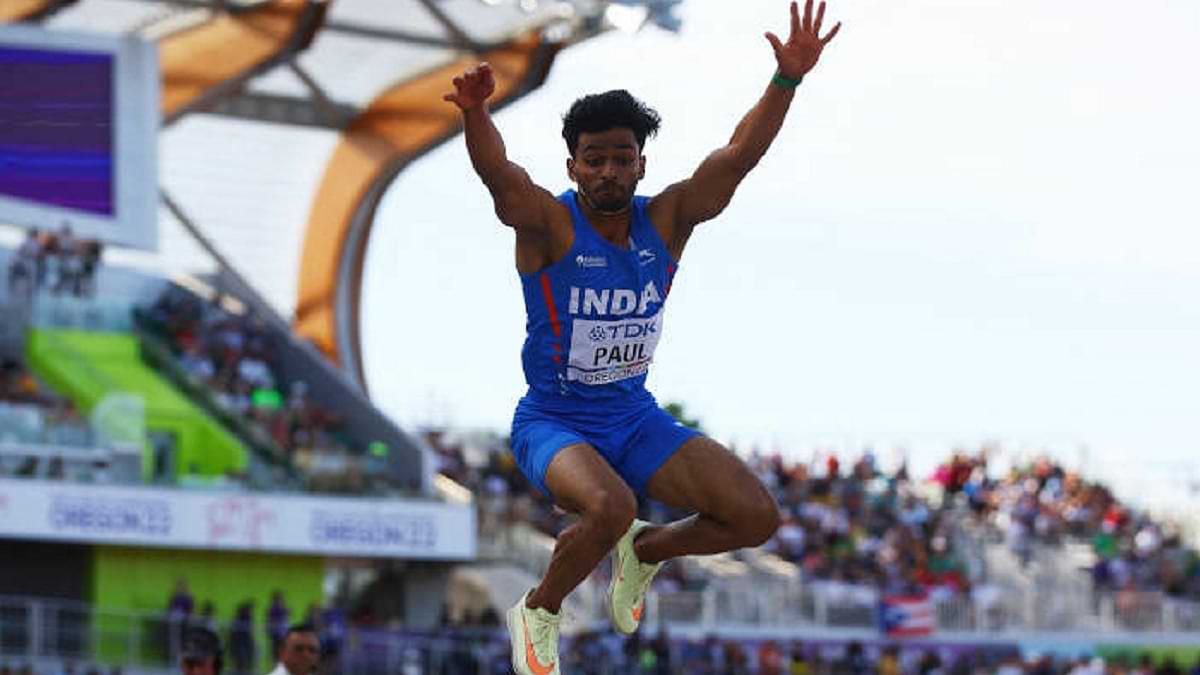