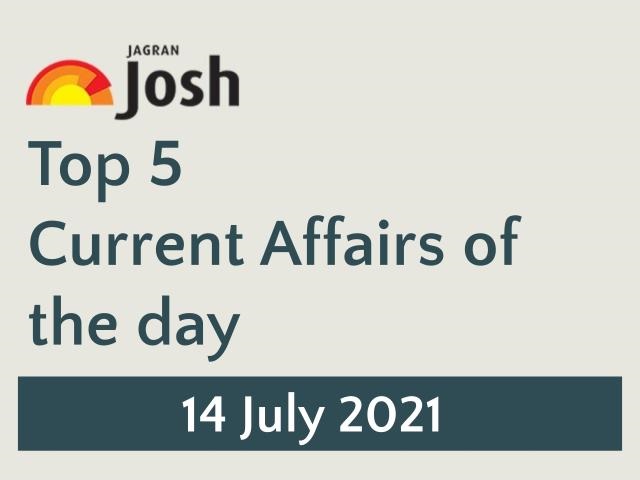 The Union Cabinet has given its approval to a hike in the DA of the central government employees and pensioners from 17 percent to 28 percent.

Captain of Portugal football team, Cristiano Ronaldo has won the European Golden Boot at Euro 2020. He was honored after finishing as the top goalscorer. Ronaldo had scored five goals for Portugal which was the same as Patrick Schick of the Czech Republic.

Sher Bahadur Deuba was sworn in as the new Prime Minister of Nepal. He has also formed a five-member cabinet. After the order of Nepal’s Supreme Court, President Bidya Devi Bhandari issued a letter informing that Deuba has been appointed as the PM. As per the order, the House of Representatives has also been reinstated.

The Olympic oath has been updated from the opening ceremony of the upcoming Tokyo Olympics 2020. The number of oath takers has also doubled from 3 to 6 in order to ensure gender parity at the Tokyo Games. The oath, in the past, was taken by an athlete from the host country on behalf of all the competitors along with a judge and a coach.