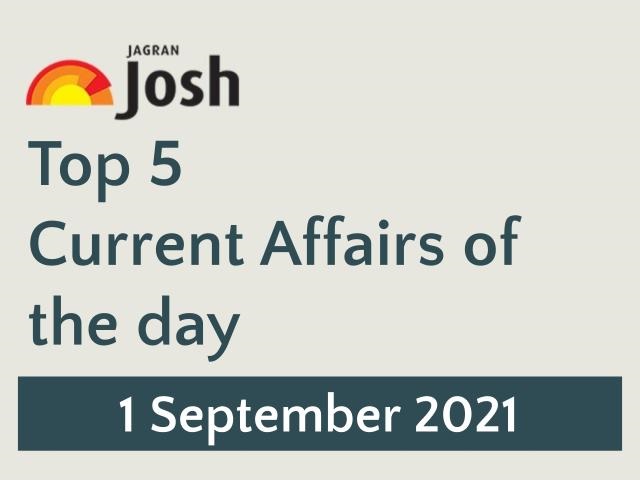 India announced its first formal meeting with the Taliban which took place following a request by the Taliban leaders. The militants earlier in August 2021 took control over war-torn Afghanistan. India’s ambassador to Qatar Deepak Mittal held the meeting with Sher Mohammad Abbas Stanekzai. He is the head of the Taliban’s political office.

The highest motorable road in the world connecting Leh to the Pangong Lake has been inaugurated in Ladakh. The road constructed by the Indian Army stretches through the Kela Pass at an altitude of 18,600 feet. The road has also been termed as a strategically significant road. Till now, the Khardung La Pass at 18,380 feet was the world’s highest motorable pass.

The air pollution levels in the country have expanded geographically. Over time they have increased so much in MP and Maharashtra that a person is now losing an additional 2.5 and 2.9 years of life expectancy. As per the report, the people living in Northern India can lose more than 9 years of life expectancy if the air pollution levels of 2019 persist and are not cut off.

Leaded petrol eradicated from the world

The UNEP informed that the use of leaded petrol has been eradicated from the globe. Algeria, the last country to use the fuel exhausted its supplies last month. The achievement will prevent more than 1.2 million premature deaths and will save the world economies over $2.4 trillion every year. Concerns were raised worldwide against leaded petrol as early as in 1924.