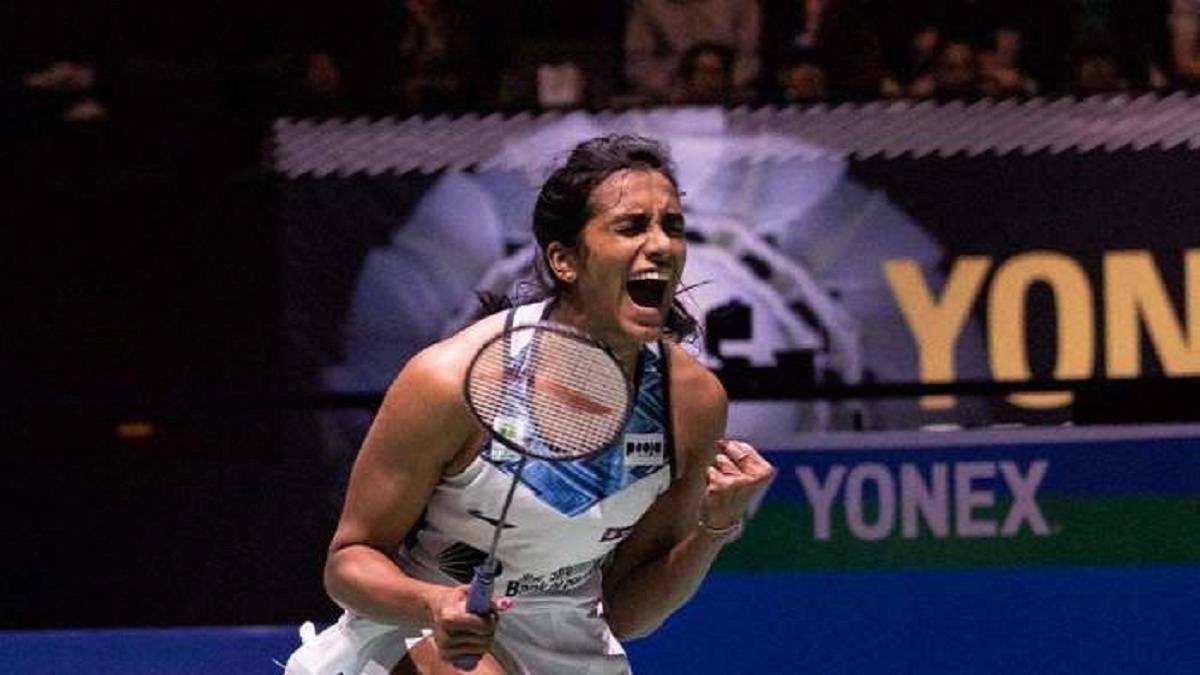 This is PV Sindhu’s second title in 2022 after she won the Syed Modi India International in January. It was also her 16th win over the Thai shuttler in their 17 meetings so far. The world no. 7 has lost only once to fourth-seeded Busanan, at the 2019 Hong Kong Open.

This was also Sindhu’s second successive final in the tournament. The double Olympic medalist took 49 minutes to seal off her win in two straight sets. She had lost the last final to Rio Olympic gold medalist Carolina Marin of Spain.

HS Prannoy lost against Indonesia’s Jonatan Christie in the Swiss Open 2022 men’s singles final to finish as runner up. The world no. 26 lost in two straight sets of 12-21, 18-21 against the Asian Games gold medalist and fourth-seeded Jonatan Christie in a 48-minute clash.

The Indian shuttler missed out on a golden opportunity to end his title drought. Prannoy, who is a former world no. 8, finished creditable second best. This was his first final in the last five years. He had last won the US Open in 2017.

The 29-year-old from Kerala has been dealing with multiple health issues. He had entered the finals after a hard-fought win over Indonesia’s world number 5 Anthony Sinisuka by 21-19 19-21 21-18 in the semifinals. He had earlier defeated Indian compatriot Sai Praneeth B in straight games of 25-23, 21-16 to progress to the round of 16.

Kidambi Srikanth, the World Championships silver medallist, went down 21-18 7-21 13-21 against Asian Games champion Jonatan Christie of Indonesia in the men’s semifinals. Srikanth had beaten world no. 3 and second-seeded Anders Antonsen of Denmark in a hard-fought three-game match to enter the men’s singles semi-final of the Swiss Open 2022.

Saina Nehwal exited the Swiss Open after losing her women’s singles second-round match to lower-ranked Malaysia’s Kisona Selvaduray. The world no. 23 lost 21-17, 13-21, 13-21 against her 64th-ranked opponent.

The current world no. 9, Lakshya Sen pulled out of the Swiss Open Super 300 tournament to get some rest after two weeks of grueling badminton. The 20-year-old appeared in back-to-back finals at the German Open and All England Championships in the last two weeks.