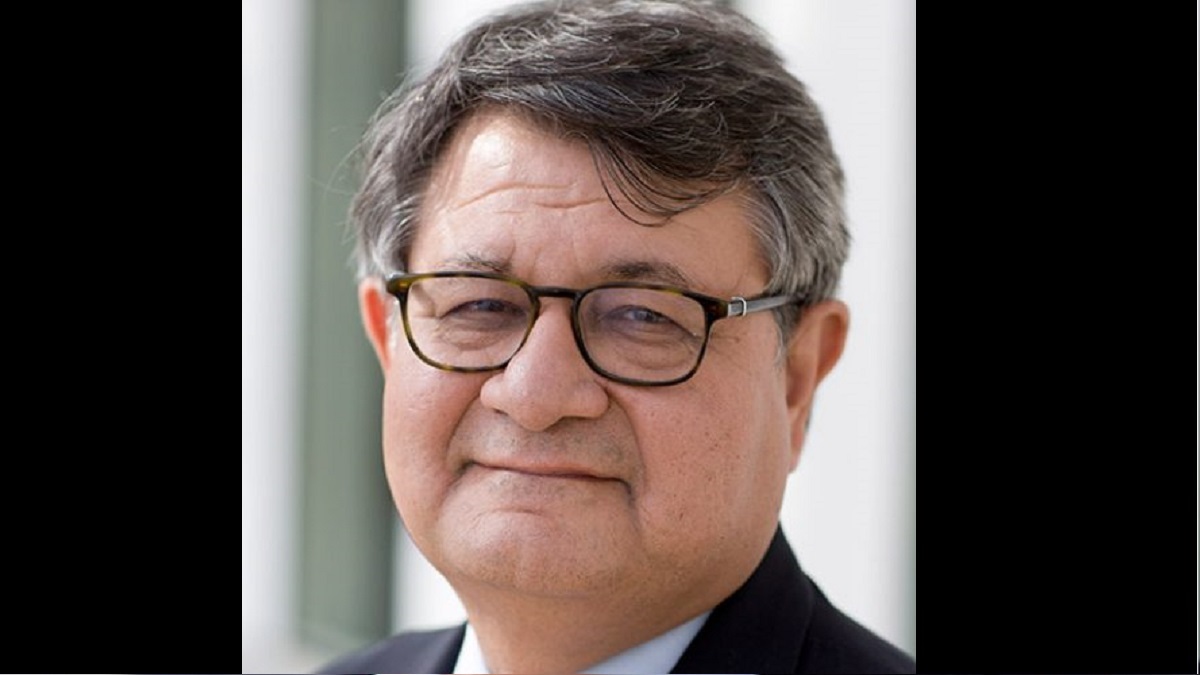 Suman Berry, an experienced economist took charge as the new NITI Aayog Vice Chairman on May 1, 2022. He succeeds Dr. Rajiv Kumar as the head of the government think tank.

Suman Berry’s appointment comes after the sudden resignation of former Vice Chairman Rajiv Kumar on April 22. Rajiv Kumar’s tenure formally ended on April 30th. He had taken over the role of NITI Aayog Vice Chairman in August 2017 after the exit of the then Vice-Chairman Arvind Panagariya.

The new NITI Aayog Vice-Chairman Suman Berry said, “Rajiv Kumar leaves me a dynamic organization with lots of fresh, young talent and strong links with stakeholders inside and outside the government.”

He continued by saying, “I am deeply honoured to have been entrusted with its charge at a time of great global uncertainty. NITI’s challenge is to develop a vision of the way ahead based on deep analysis and wide debate and to work with India’s states, which is where economic development ultimately happens. India’s economic and social choices are of significance to the entire world.”

Who is Suman Berry?