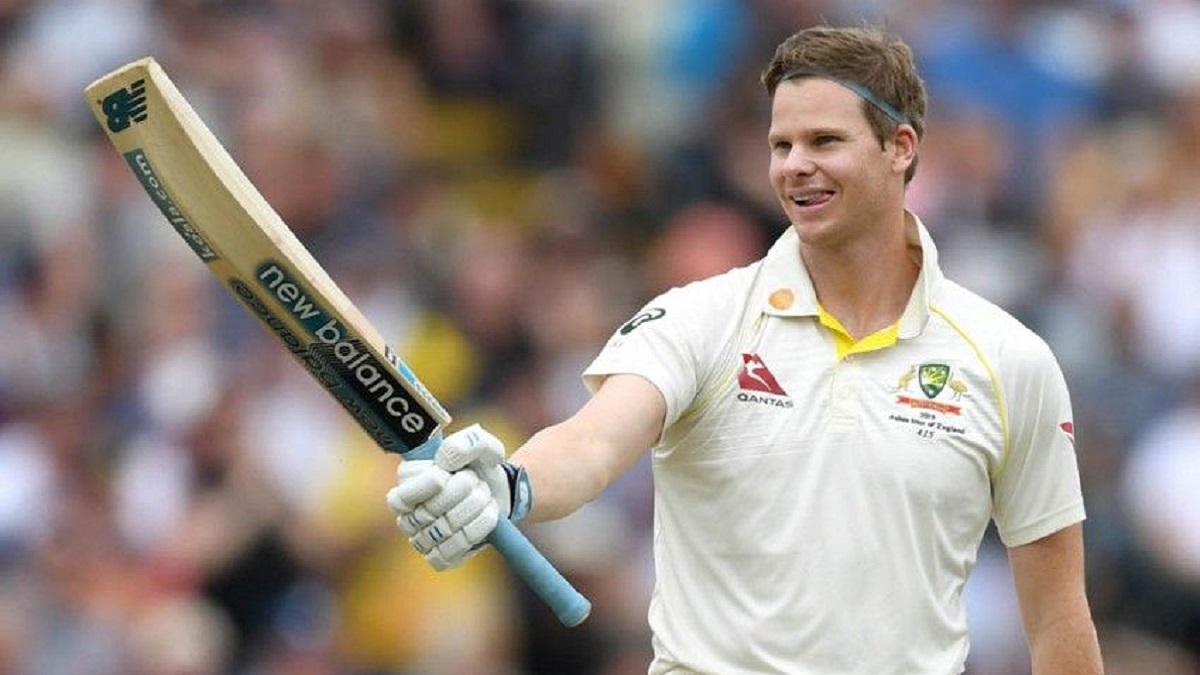 Steve Smith crossed 8000 runs mark when reached 7 runs during Australia’s second innings on Day 4 of the third and final Test against Pakistan at the Gaddafi stadium in Lahore.

India’s Sachin Tendulkar is now the third-fastest who reached 8000 Test Runs in his 154th innings, followed by legendary cricketers Sir Garfield Sobers and Rahul Dravid who reached the landmark in 157th and 158th innings respectively.

Steve Smith is the only cricketer with an overall Test batting average of over 60 with 27 centuries. He had also become the fastest to reach 7000 Test Runs in 2019 against a home Test match against Pakistan.

Steve Smith has currently been going through a rough patch and has failed to score a Test Century in over 420 days. However, he still is one of the best Test cricketers of his generation.