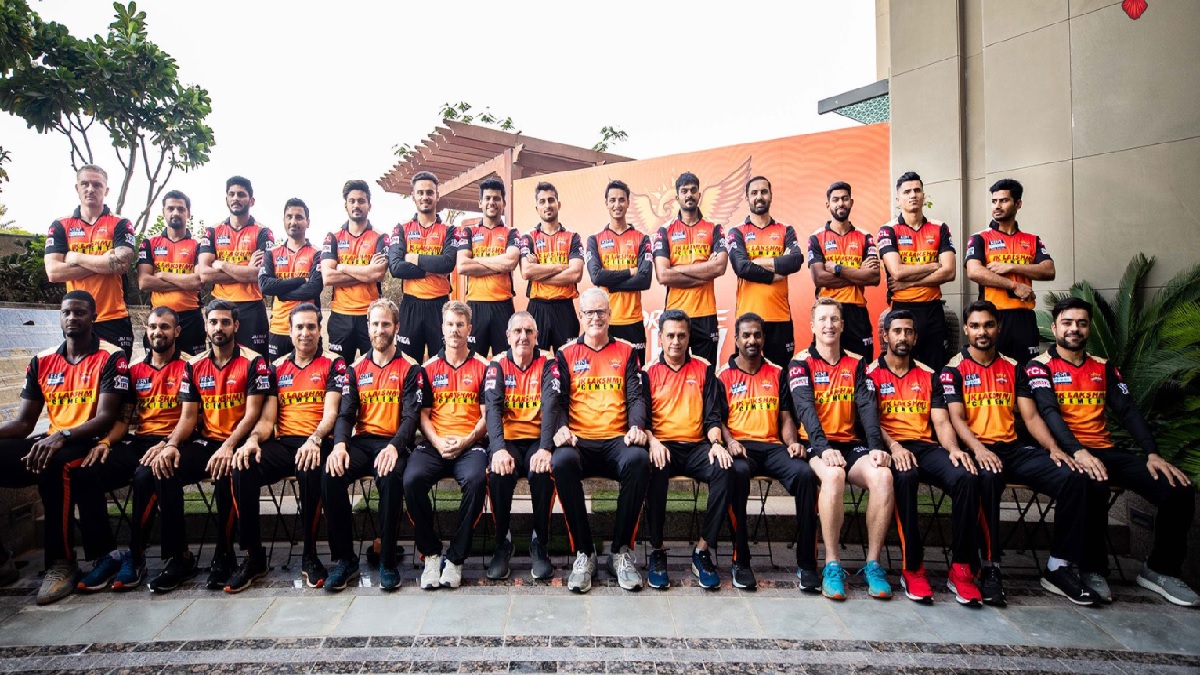 Sunrisers Hyderabad (SRH) will face Rajasthan Royals (RR) to start their IPL 2022 Campaign on March 29, 2022, at 7.30 PM at Maharashtra Cricket Association Stadium, Pune. For Indian Premier League (IPL) 2022, Captain of Sunrisers Hyderabad (SRH) Kane Williamson will also be hoping to make an impact as he makes a comeback from a long break because of injury concerns.

Sunrisers Hyderabad (SRH) captain Kane Williamson will leave no stone unturned to revamp the team’s performance in Indian Premier League (IPL) 2022. Kane Williamson, a New Zealand international cricketer was retained by the SRH franchise with an amount of Rs. 14 crores during the IPL 2022 auction. For the ongoing tournament, Kane Williamson, who is also the only batsman in the squad to have played across all the formats, will have to play a significant role in maintaining a score as well as filling the shoes of an efficient Captaincy.

Sunrisers Hyderabad (SRH) during Indian Premier League (IPL) 2022 will be at the top of the order with Mukaram, Tripathi, and Williamson for the bulk of the scoring. Nicholas Pooran, who has also been in a good place in the recently concluded India vs West Indies series, can also be looked out for his performance in IPL 2022. Sunrisers Hyderabad (SRH) strategy more or less remains the same with the young Indian batters and the several local options in the pace-bowling department.

Replacements of David Warner, a gun top-order batter and probably the best T20 spin bowler Rashid Khan can again cost Sunrisers Hyderabad (SRH) IPL 2022 season. The absence of the spinner and the best opening batter can prove a costly mistake for the side. The team will particularly suffer on the bowling side due to its earlier reliance on Rashid Khan, as he was one of the standing pillars for Sunrisers Hyderabad.