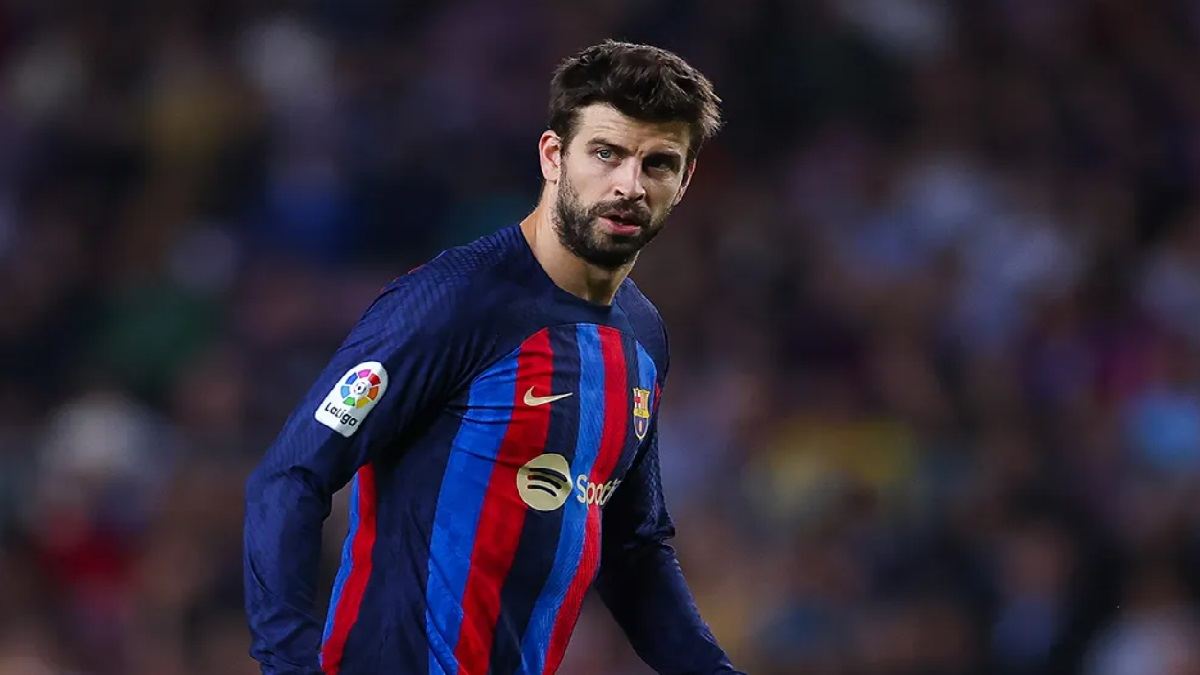 The Barcelona born- Gerard Pique has gone down the barrel a little this season, having made only three starts in the ongoing La Liga edition. Gerard Pique represented Spain from 2009 to 2018, where he scored 5 goals from 102 matches.

The Spanish soccer player Gerard Piqué, a defender of FC Barcelona, surprisingly announced his retirement from professional sports at the age of 35 and will play his last match for Barcelona this Saturday, reports AFP

1. Arriving at Camp Nou at the age of 10, Gerard Pique left his home city for Manchester United’s academy in 2004. He won his first Champions League Trophy under then Manager Alex Ferguson in 2008.

3. After four years in Manchester, which included a season-long loan back in Spain with Real Zaragoza, and 23 first-team appearances for the English side, Pique returned to Barca in 2008.

4. Gerard Pique also won the World Cup in 2010 and the 2012 European Championship during a nine-year career with Spain, during which time he earned 102 caps before retiring from International Football after the 2018 World Cup in Russia.

5. Pique announced his retirement on August 11, 2018 from international football. He also represented Spain in Euro Cup and FIFA World Cup.

6. Gerard Pique also has number of other interests outside Football. Through his company Kosmos, he has revamped the Davis Cup tennis tournament and he is also the owner of the second division side Andorra.

Gerard Pique also enjoyed celebrity status as he was a partner of Colombian Singer Shakira. They met during the filming of the Video of Shakira’s 2010 World Cup anthem ‘Waka Waka’.

The couple announced their separation in June 2022. They have two children.

Barcelona has been currently placed second in the points table with 10 wins from 12 matches and a goal difference of 25, six more than table-toppers, Real Madrid, who have 32 points from 12 matches.

Barcelona will go into their upcoming match after beating Valencia 1-0 on October 30 at Mestalla. Robert Lewandowski scored in the 93rd minute to save the day for Barcelona in the closely fought encounter.