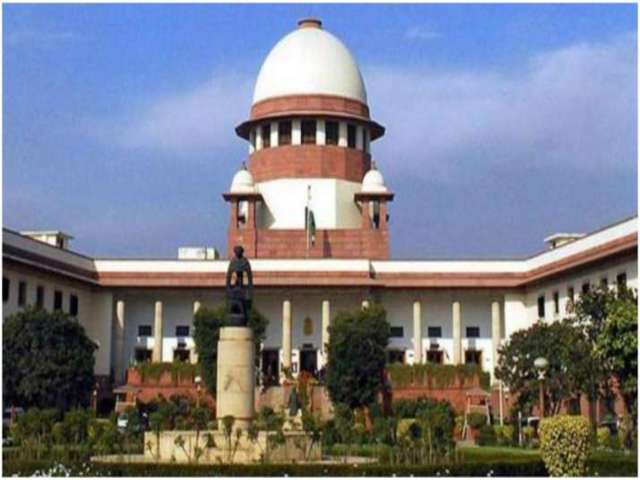 The Supreme Court announced that a system for safe digital transmission of its bail orders to jails across the country. Read all you need to know.

The Supreme Court of India on July 16, 2021, announced that a system for safe digital transmission of its bail orders to jails across the country will be implemented so that authorities do not have to wait for authentic orders to release prisoners.

A bench headed by Chief Justice N V Ramana directed the Secretary-General of the Supreme Court to submit a proposal on the safe digital transmission of its bail orders scheme and said it may be implemented within a month.

Senior Advocate Dushyant Dave was appointed as an amicus curiae to aid with implementing the scheme.

•On July 13, 2021, the Supreme Court took sou motu cognizance of the delay by the Uttar Pradesh authorities in releasing 13 prisoners who had been granted bail by the apex court on July 8.

•The 13 prisoners, who were juveniles at the time of conviction, have been lodged in Agra Central jail for periods from 14 to 22 years in a case of murder.