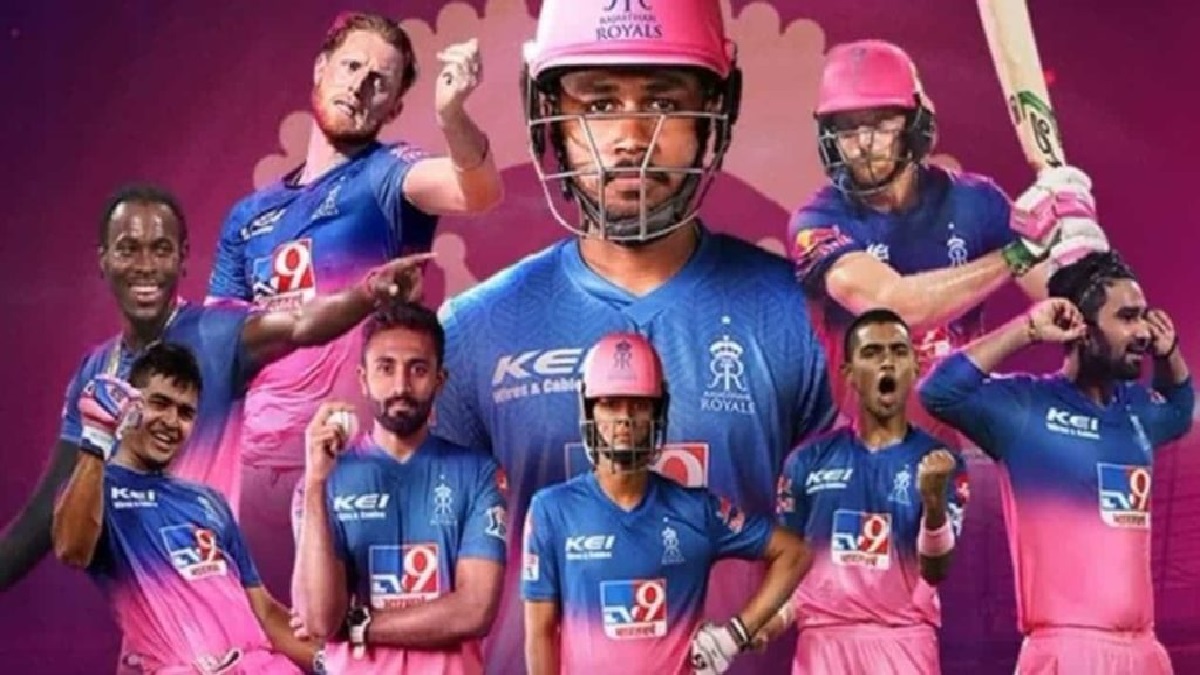 Rajasthan Royals (RR) after their first victory in 2008 have been unable to recreate the same magic in the later seasons of IPL. Even though Rajasthan Royals saw many captains including Steven Smith and Ajinkya Rahane, IPL trophy has still evaded them. However, IPL 2022 mega auction ensured that the franchise can start fresh and build a more efficient squad.

Rajasthan Royals (RR), with the presence of their Captain Samson, Buttler, and Jaiswal, have got their order sorted. Further, the franchise has added the likes of Daryl Mitchell, Shimron Hetmyer, Karun Nair to stack the options with a balance of left and right-hand combinations. In Indian Premier League (IPL) 2022, RR’s batting looks solid and their bowling also seems sorted with an addition of top spinning bowling options Chahal and R Ashwin. With the promising squad, Rajasthan Royals looks like a promising side heading to a tournament.

Rajasthan Royals (RR) weakness may arise if the franchise fails to secure a string of wins. In addition, the worrisome factor of finishing off the game may also chase them. Apart from Neesham and Hetmyer, Rajasthan Royals lack that one player who can consistently finish the game. Samson and Buttler can play the role, however, in case they are dismissed early, the pressure will be on the low-order to take the team past the line.

Rajasthan Royals (RR) are a franchise cricket team which is based in Jaipur, Rajasthan. The team plays in the Indian Premier League (IPL) and was founded in 2008 as one of the initial eight IPL franchises. Rajasthan Royals during the Indian Premier League are known to unearth obscure, high potential talent. Rajasthan Royals (RR) had won the inaugural IPL tournament in 2008 under the Captaincy of Shane Warne. Starting their IPL 2022 campaign, the team will have a face-off against Sunrisers Hyderabad (SRH) in their first match.