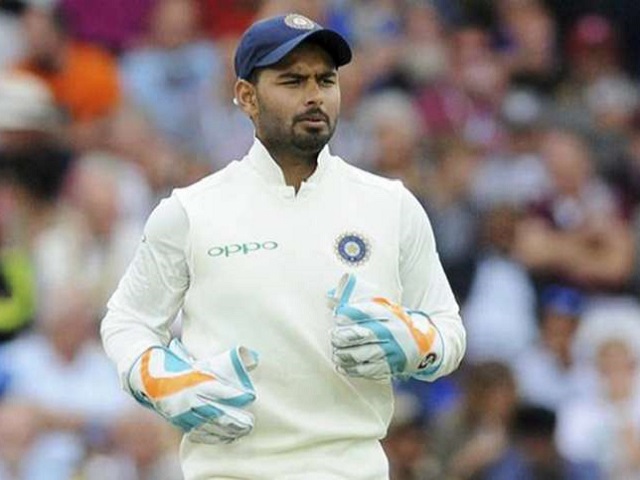 India wicketkeeper-batsman Rishabh Pant has tested positive for Covid-19 ahead of Team India’s five-match Test series against England, as per sources.

The Indian players, led by skipper Virat Kohli, are currently in London but will enter a bio-secure bubble and leave for Durham where the team is set to play a practice match. The first India vs England test is scheduled to begin on August 4, 2021 in Nottingham.

Rishabh Pant will remain in isolation and will not travel to Durham with the rest of the team. He had taken a COVID test eight days ago and had been in quarantine since then. He is reportedly asymptomatic.

The cricketer, who had taken his first dose of the Covid vaccine on May 13, had posted pictures of himself at the Euro 2020 football match between England and Germany last month on his social media accounts.

Get well soon brother @RishabhPant17. Wish you a speedy recovery.

Jay Shah, the Secretary of the Board of Control for Cricket in India (BCCI) had recently warned players in England to “avoid” crowded places including Wimbledon tennis and Euro football.

The Vice President of Board of Control for Cricket in India (BCCI) Rajiv Shukla confirmed that “one player has tested positive but he has been in isolation for the last eight days. He was not staying in any hotel with the team, so no other player has been affected.”

Shukla assured that no other player has been affected by the virus.

England’s team has also been hit by the virus after three players tested positive. This forced the side to field a second-string side led by Ben Stokes for their ODI series against Pakistan.