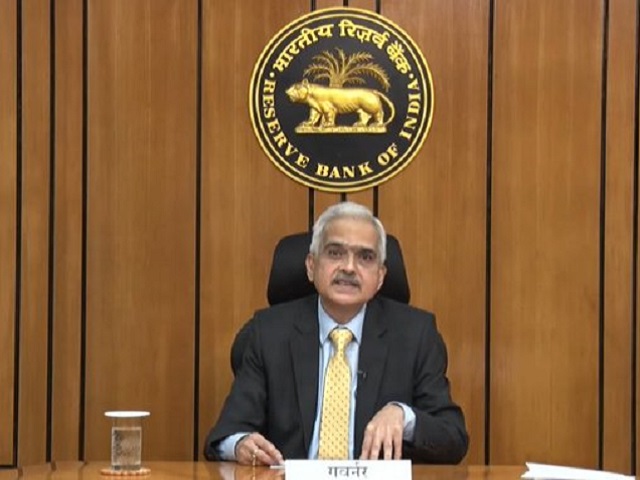 The Reserve Bank of India (RBI) in a sudden move on May 4, 2022 increased the policy repo rate by 40 basis points to 4.40 percent with immediate effect.

RBI Governor Shaktikanta Das informed while addressing a press conference that the Monetary Policy Committee (MPC) had decided to hold an off-cycle meeting on May 2nd and 4th to reassess the evolving inflation-growth dynamics and the impact of the developments after the MPC meeting of April 6-8, 2022.

The MPC also decided to remain accommodative while focusing on withdrawal of accommodation to ensure that inflation remains within the target while supporting growth.

Why has RBI hiked repo rate?

The Reserve Bank of India also increased the cash reserve ratio of banks by 50 basis points to 4.5 percent of net demand and time liabilities (NDTL). This decision will come into effect from May 21, 2022. The increase in CRR is in line with RBI’s stance of withdrawal of accommodation and its earlier announcement of gradual withdrawal of liquidity over a multi-year time frame.

The International Monetary Fund (IMF) has revised the global output growth for 2022 downward by 0.8 percentage points to 3.6 percent amid disruptions, shortages and rising inflation due to the current geopolitical tensions and sanctions. The World Trade Organization has also scaled down its world trade growth projection for FY 2022 by 1.7 percentage points to 3.0 percent.

RBI noted that the domestic economic activity had stabilised between March-April with the easing of restrictions after fall in COVID-19 infection cases following the third wave.

While the urban demand maintained expansion, rural demand still showed some weakness, however, the investment activity had begun gaining traction with record double-digit expansion in merchandise exports for the 14th consecutive month in April and a robust increase in the non-oil, non-gold imports.

However, there was a sharp increase in headline CPI inflation in March 2022 to 7 percent, which was particularly propelled by food inflation due to the impact of adverse spillovers from unprecedented high global food prices.

There was also a direct impact of the increase in domestic pump prices of petroleum products, beginning from the second fortnight of March, which intensified in April, feeding into core inflation prints.

The overall system liquidity though remained in large surplus with bank credit rising year-on-year by 11.1 percent as of April 22, 2022.