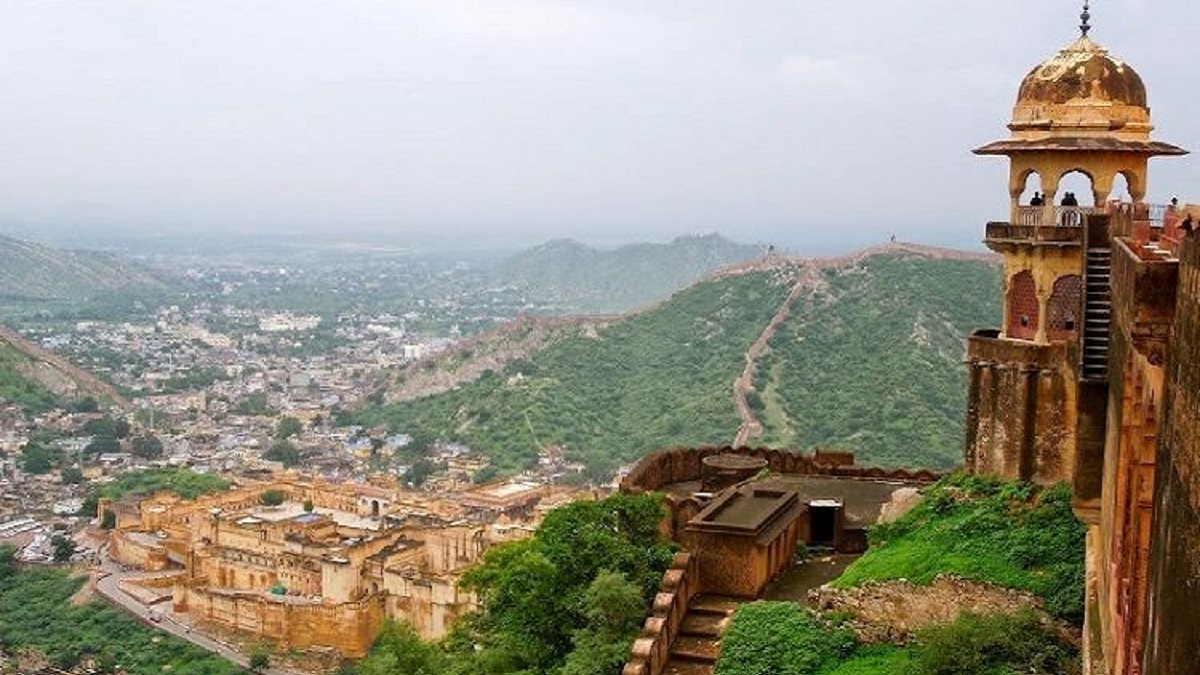 Rajasthan Day 2022: Rajasthan Foundation Day is observed on March 30th to commemorate the formation of the state. Rajasthan was formed on March 30, 1949 when Rajputana was merged into the Indian Union.

Rajasthan Day 2022 celebrates the 73rd foundation day of the state. Rajasthan is the largest state in India by area. It is located in the northwest part of the country.

Known as the Land of Kings, Rajasthan covers 10.4 percent of India’s total geographical area. It is home to a large cultural diversity.

What is the old name of Rajasthan?

Rajasthan’s old name was Rajputana, a name adopted by the British Raj for its dependencies in the region.

Why do we celebrate Rajasthan Diwas?

Rajasthan Day is celebrated on March 30th to commemorate the foundation day of the state.

What is the capital of Rajasthan?

Jaipur, the largest city, was declared the capital of Rajasthan.

1. Rajasthan is the largest Indian state by area and the seventh-largest by population.

2. Rajasthan comprises most of the wide and inhospitable Thar Desert, also known as the Great Indian Desert.

3. Rajasthan’s largest city is its capital Jaipur and other major cities include Udaipur, Jodhpur, Jaisalmer, Bikaner, Ajmer and Kota.

5. Rajasthan is home to the ruins of Indus Valley Civilisation, the oldest civilisation in India. It features Kalibangan and Balathal and the Dilwara temples.

7. Rajasthan has the seventh-largest state economy in India with a GDP of Rs 10.20 lakh crore.

Rajasthan’s princely states were annexed to the Dominion of India on 15 August 1947. Their unification was acquired only a year later.

Rajasthan was largely ruled by the Rajput clan from around 700 AD and before that, it was a part of the Mauryan Empire. Mewar was the powerful state of Rajasthan at the beginning of the 13th century AD. Rajasthan was politically united for the first time by Mughal Emperor Akbar.