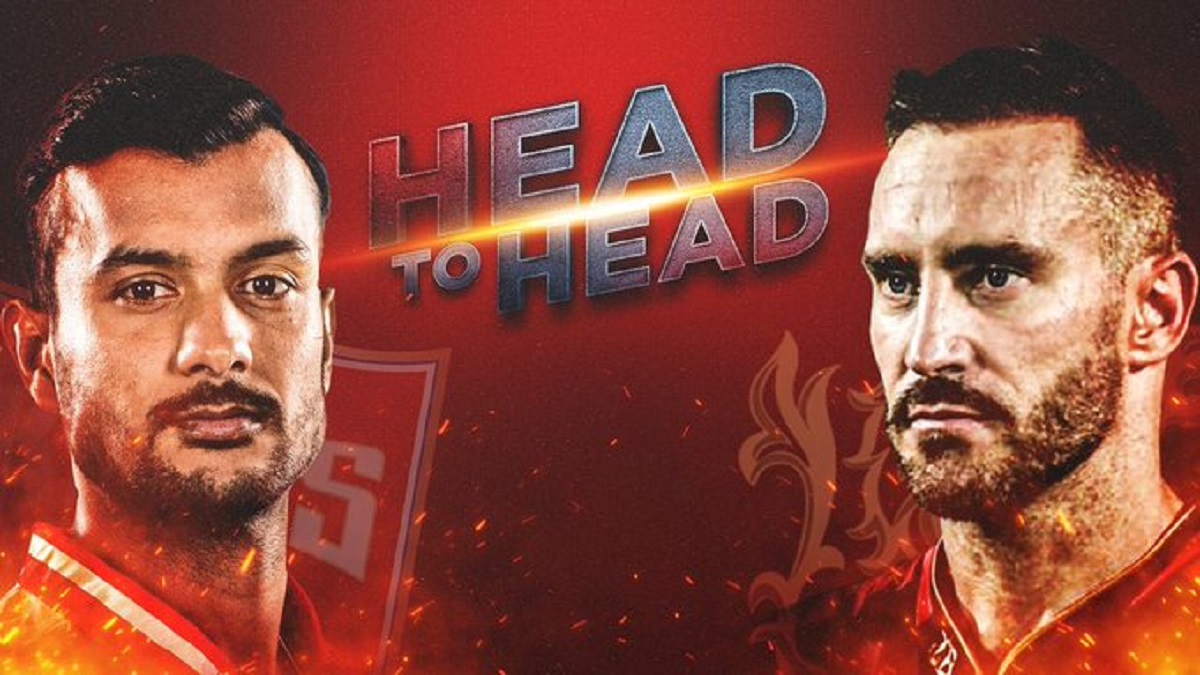 PBKS Team Profile 2022: The Punjab Kings beat Royal Challengers Bangalore by 5 wickets in a high run-chase thriller at the DY Patil Stadium in Navi Mumbai on March 28, 2022. The PBKS led by their new captain Mayank Agarwal chased down a huge target of 206 runs with the loss of 5 wickets.

Punjab Kings got a strong start with a 71-run partnership between the opening pair of Mayank Agarwal (32) and Shikhar Dhawan (43), which was supported by Bhanuka Rajapaksa’s fiery 43 runs off 22 balls. Though Punjab Kings lost the wickets of Liam Livingstone and Raj Bawa early,  Shahrukh Khan with his 24 not out off 20 balls and Odean Smith with his 25 not out off 8 balls saw the team through.

PBKS co-owner, Preity Zinta took to Instagram to congratulate her team on its brilliant win, “New team, new Captain and new fans. Thank you @punjabkingsipl for such a fantastic run chase and for making Jai & Gia’s first IPL game so memorable.”

The Punjab Kings will now face KKR in their next match at the Wankhede Stadium in Mumbai on April 1, 2022.

Punjab Kings had the largest purse to bring in new players and managed to bring in star players including Shikhar Dhawan, Jonny Bairstow, Kagiso Rabada and Liam Livingstone.

Punjab Kings is playing under a new captain this year, Mayank Agarwal, as their former skipper KL Rahul wished to be released into the auction pool. KL Rahul is now the captain of the new IPL team Lucknow Super Giants. Mayank Agarwal was one of the only two players who were retained by Punjab Kings in the IPL 2022 Player Retention along with uncapped player Arshdeep Singh.

The Punjab Kings has an explosive line-up of batsmen especially with Shikhar Dhawan and 26-year-old Shahrukh Khan, who has had an excellent domestic season.

Jonny Bairstow will miss at least a couple of matches of IPL 2022 as he is in the West Indies with the England Test side.

Kagiso Rabada is also not going to feature in the game as he has just finished an ODI series against Bangladesh. Without Rabada, Punjab Kings bowling attack looks weak.