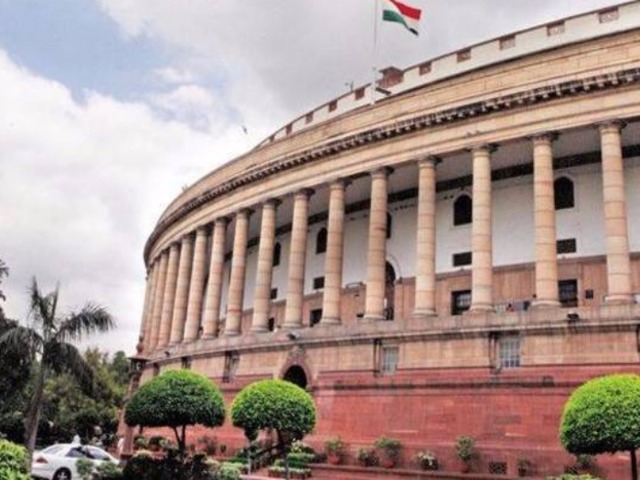 The amendment of the Act was taken up after the National Commission for Protection of Child Rights (NCPCR) in a survey of children’s shelter homes in India found that over 7,600 children were living in poor living conditions with no access to basic amenities.

•The district magistrates are now empowered to sign adoption orders under Section 61 of the Juvenile Justice Act thus making the process of adoption faster and more compliant with rules.

•The Act now also calls for all Child Care Institutions to be registered in line with recommendations of the district magistrate.

What is Juvenile Justice (Care and Protection of Children), Act, 2015?

•The Act offered provisions to allow trials of juveniles in the age group of 16-18 years as an adult who were found to be in conflict with the law, especially heinous crimes.

•The Act also offered provisions regarding adoption. The Act replaced the Hindu Adoptions and Maintenance Act (1956) and Guardians of the ward Act (1890) with more universally accessible adoption law. 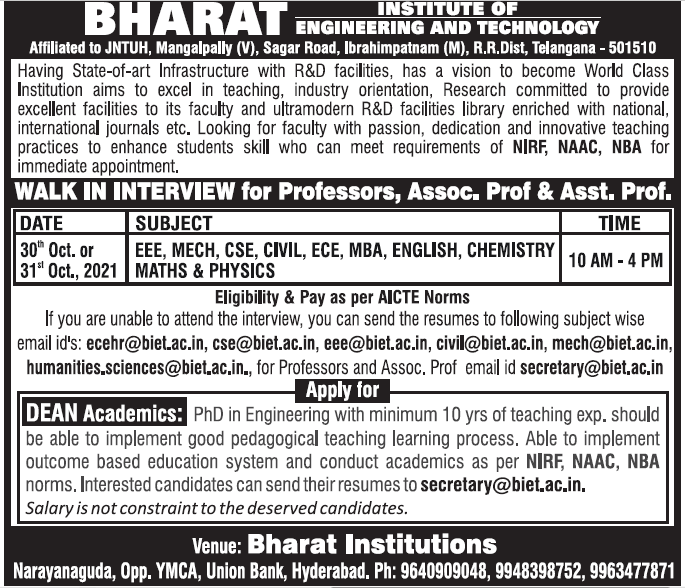 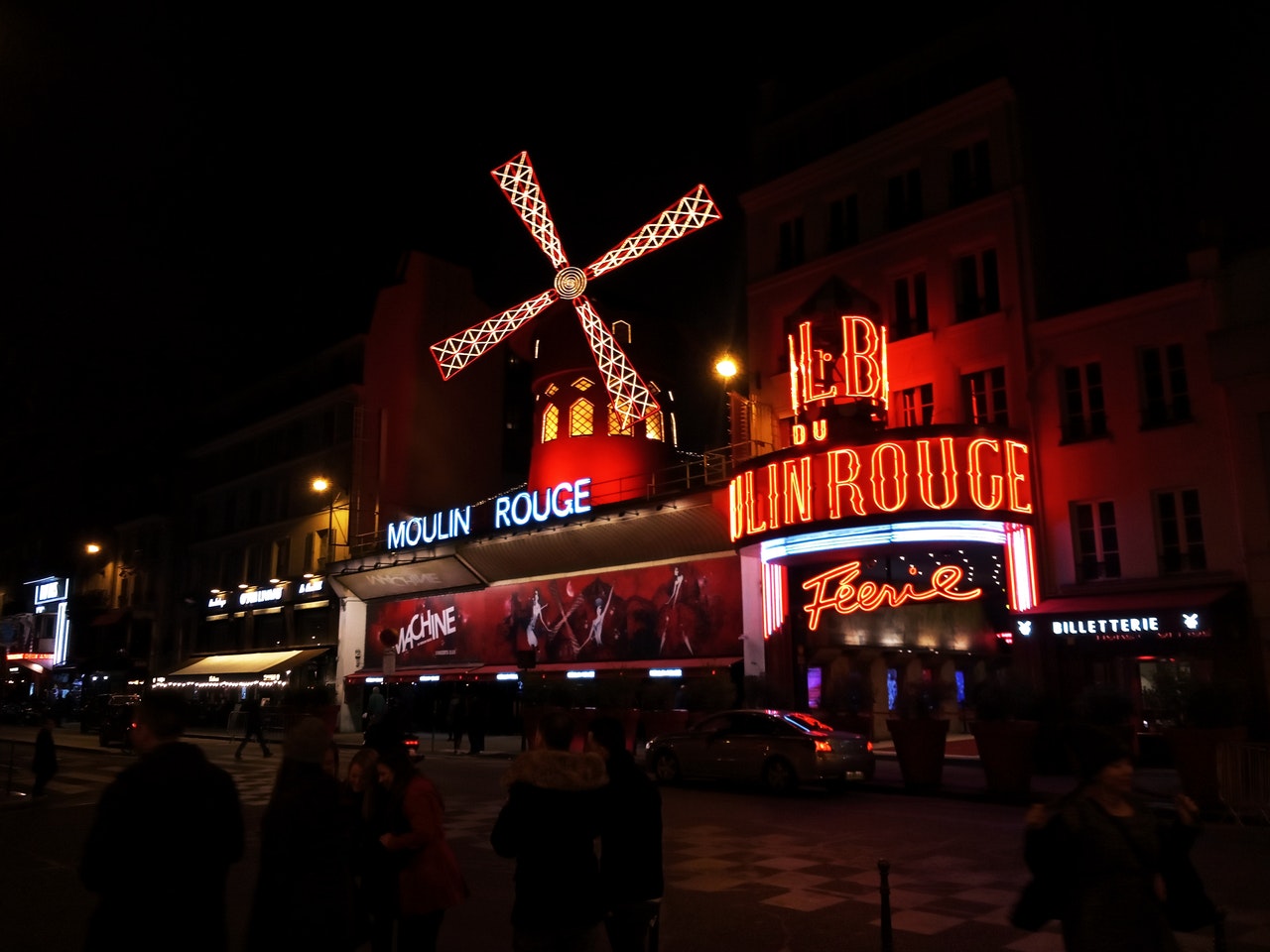