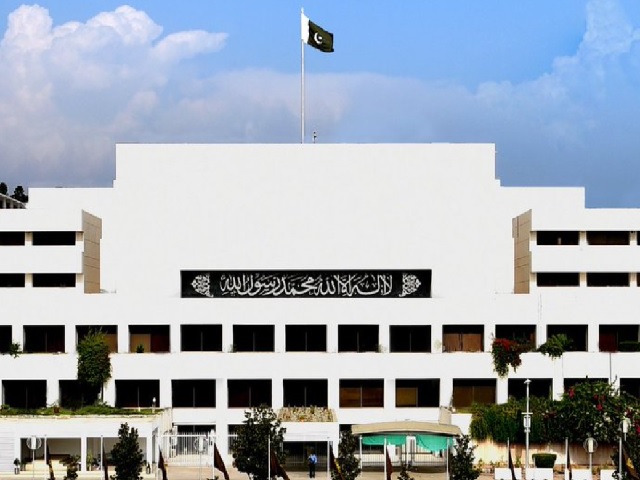 Pakistan’s Parliament on July 12, 2021, passed a bill that criminalizes torture and prevents custodial killings by the police or other government officials.

The Torture and Custodial Death (Prevention and Punishment) Bill, 2021 was adopted by the Senate, the Upper House of the bicameral parliament.

The bill was moved by the Senator Sherry Rehman of the Pakistan Peoples Party and Minister of Human Rights Shireen Mazari had supported it.

As per the officials, even though, there were provisions in the Pakistan Penal Code stipulating penalties for certain acts of torture, the provisions were either vague or not comprehensive enough to be used for criminalizing custodial deaths or torture.

After the approval of the bill, Senator Rehman said that Pakistan was finally on the way to criminalizing torture.

The bill states that any public servant of the Pakistani Government involved in torture will face up to 10 years of prison and a fine of up to Rs. 2 million.

If a public servant, whose duty is to prevent the torture, either negligently or intentionally fails to prevent it, he or she will have to face up to 5 years imprisonment and a fine of up to Rs. 1 million.

2. Punishment for those involved in custodial deaths-

The bill states that whoever abets, commits, or conspires to commit custodial deaths or custodial sexual violence, will be punished with imprisonment of life and with a fine, which may extend to Rs. 3 million.

If a public servant, whose duty is to prevent the custodial death or custodial sexual violence, either negligently or intentionally fails to do so, will be punished with at least 7 years imprisonment and a fine of up to Rs. 1 million.

The fine by the culprit will be paid to the victim or to their legal heirs, as per the bill. In case the fine is not paid, the public servant involved will face additional imprisonment of up to 3 years and 5 years, respectively.

4. No one to be taken into custody to extract information-

The bill passed by Pakistan’s Parliament has stated that no one can be taken into custody to extract information regarding the whereabouts of a person who has been accused of any offence or to extract evidence.

It also adds that women may be taken into custody only by a female official.

It notes that a statement extracted by the officials through torture will be inadmissible in court and that every offence punishable under this act will be non-bailable and non-compoundable.