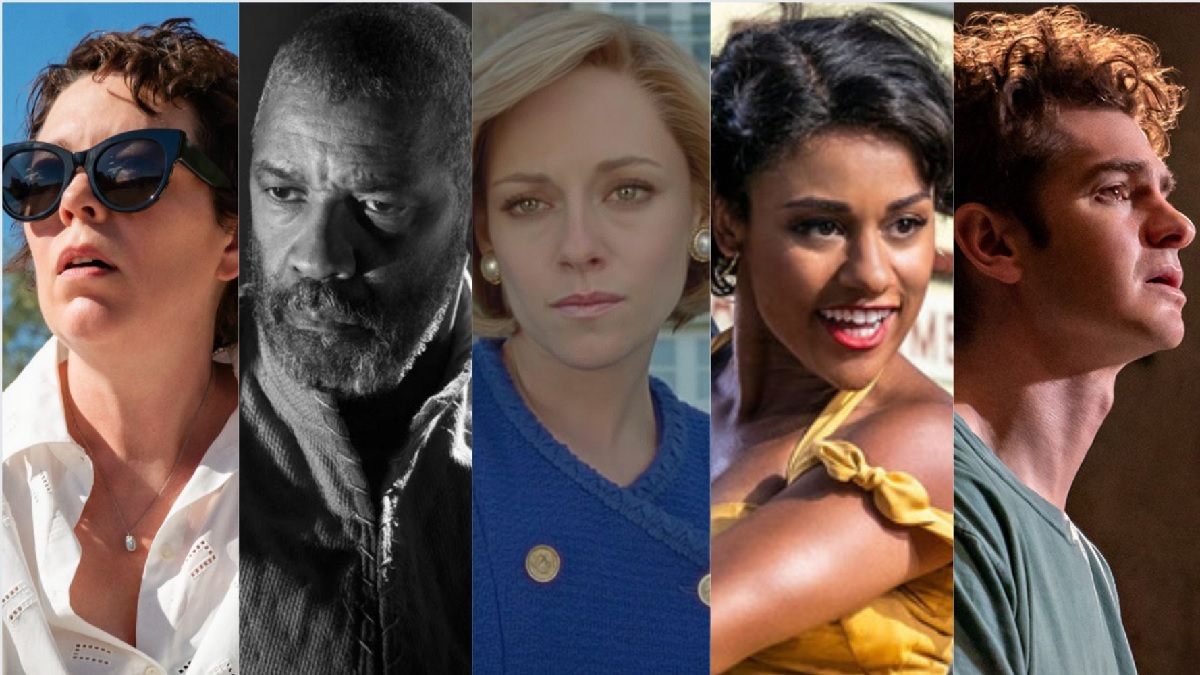 Oscars 2022 winners: The 94th Academy Awards returned in a mega event on March 27, 2022, at Dolby theatre in Hollywood. Oscars 2022 was also something to look out for as the red carpet event was held in person completely for the first time since the outbreak of the COVID-19 pandemic. With Regina Hall, Amy Schumer, and Wanda Skyes as the hosts of the 94th Academy Awards, we are bringing you the Oscars 2022 full list of winners who have won the prestigious golden statuette.

Go through the complete list of Oscars 2022 winners from the table below along with the categories under which they have won.