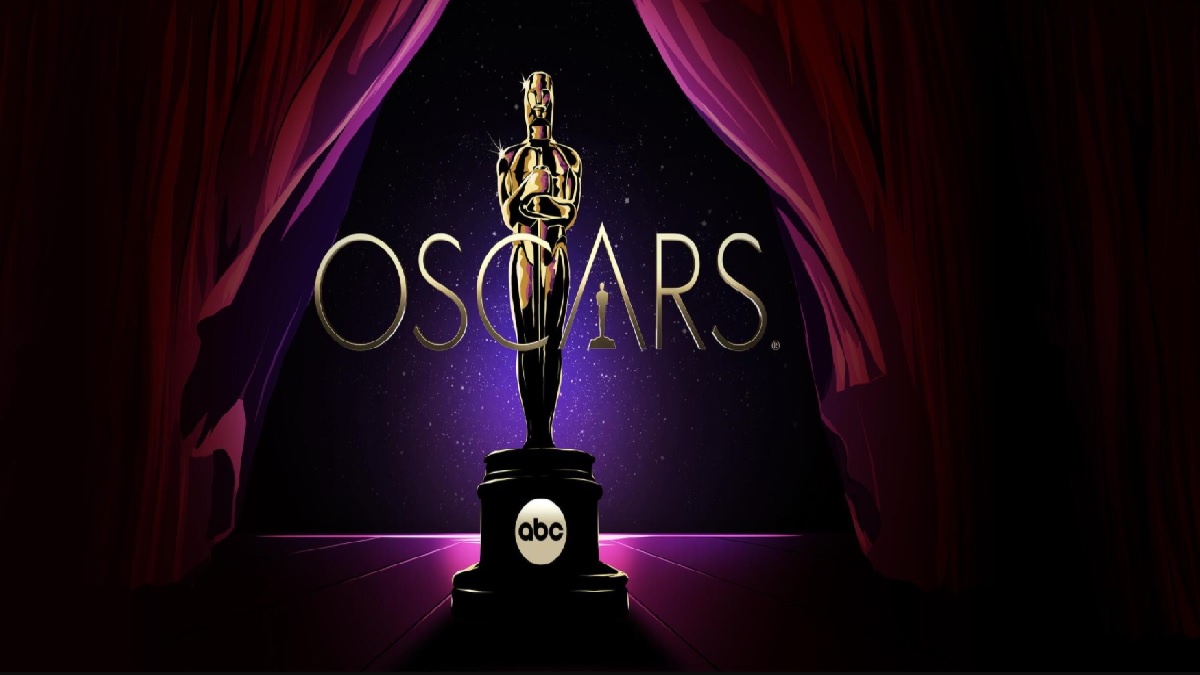 Oscars 2022 Date: The 94th Academy Awards are all set to take place on March 27, 2022, and the world will once again witness the best films of the year along with the nominations of some of the most memorable performances. The much-awaited Oscars 2022 awards will take place in Log Angeles at the Dolby theatre.

As the Oscars 2022 date approaches, it must be noted that it is the second time that the award show has been postponed from its regular late February/early March slot to late March because of the ongoing pandemic.

In Oscars 2022, the Power of the Dog has been leading with an impressive 12 nominations, including a ‘Best Picture’ nomination. The other top contenders of the Oscars 2022 Best Picture are Belfast, Don’t’ Look Up, West Side Story, Dune, Drive My Car, Nightmare Alley, among others.

The movie buffs who are waiting for the Oscars 2022 can go through the details of the event below. Also, check the Oscars 2022 Date and Time and when and where to watch the 94th Academy Award.

Where Oscars 2022 will take place?

Oscars 2022 will take place in Log Angeles at the Dolby theatre. Performers such as Beyonce and Billie Eilish will perform at the live ceremony.

Where to watch Oscars 2022 Awards in India?

The 94th Academy Awards will be aired live on Star Movies and Star World at 6.30 AM.

Who will be hosting Oscars 2022 award ceremony?

The organizers of Oscars 2022 have roped in not one but 3 hosts. The Academy has picked three women comedians to host the Oscars 2022 award show- Amy Schumer, Wanda Sykes, and actress Regina Hall.

Who are the Oscars 2022 Performers

Oscars 2022 award ceremony will see some of the well-known names as the performers on March 27, 2022. The audience of the 94th Academy Award will witness the power-packed performances by an ‘all-star band’ including Travis Barker, Sheila E., pianist Robert Glasper, and Adam Blackstone, evening’s music director.

The Academy Awards that are popularly known as Oscars are awarded for their artistic and technical merit in the film industry. The awards are regarded as one of the highest honour in the entertainment industry worldwide.

The awards are given annually by the Academy of Motion Picture Arts and Sciences and are international recognition of excellence in cinematic achievements, as assessed by Academy’s voting membership.

Go through the list of categories under which Oscars are awarded.