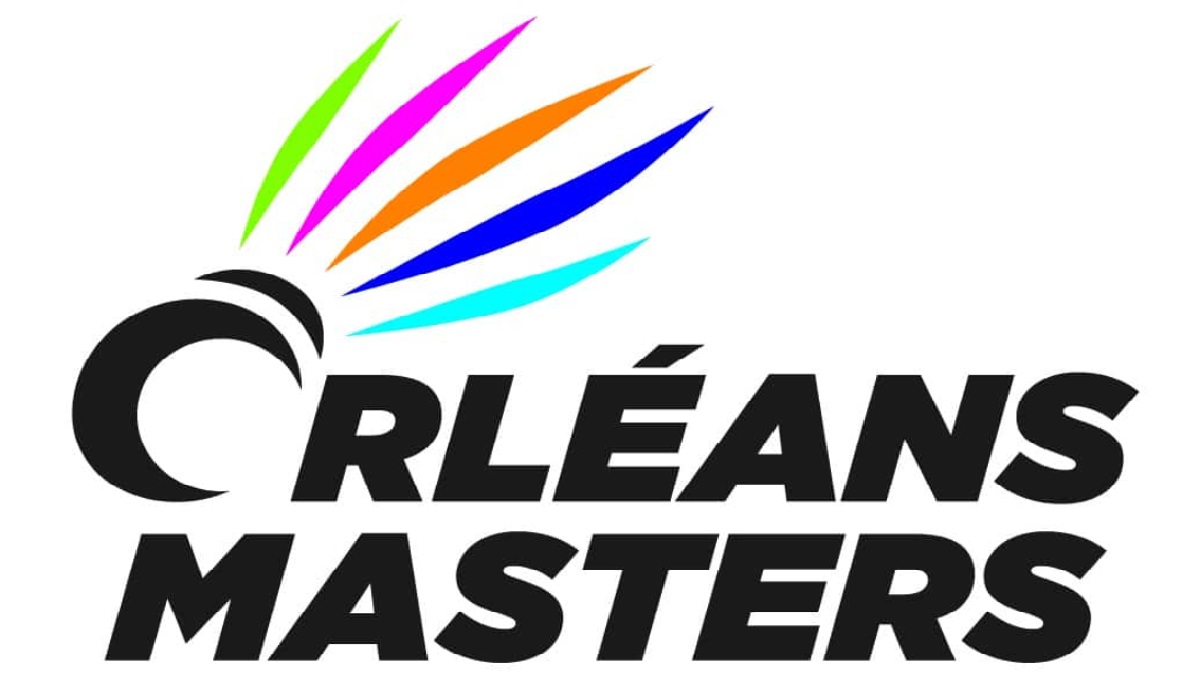 Orleans Masters Badminton tournament commenced on March 29, 2022. Find below the complete schedule of the ongoing tournament.

1. A number of Indian players will compete in the qualifiers to make the main draw cut.

2. B Sai Praneeth from India will start as a top seed in the men’s singles at the Orleans Masters 2022. He received a bye in the Opening and will start his campaign in the tournament from round 32.

4. Shubhankar Dey on March 29 started his campaign against Priyanshu Rajawat.

5. The other Indian shuttlers who faced each other on Day 1 are Chirag Sen against Kaushal Dharmamer and Mithun Manjunath against Kartikey Gulshan Kumar.

1. In the first round, Ashmita Chaliha will play against Indonesia’s Putri Kusuma Wardani. Malavika Bansod, on the other hand, will take on seventh-seeded Qi Xuefei of France in the first round.

2. In the opening fixture, Aakarshi Kashyap will take on Yulia Susanto of Indonesia while Anupama Upadhyay will play against fifth-seeded Lianne Tan of Belgium.