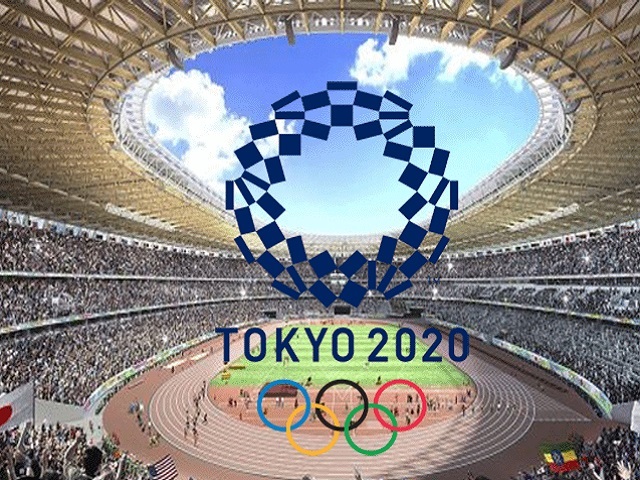 Olympics 2020 India’s Full Schedule: The Tokyo 2020 Olympic Games is scheduled to kick-off with the opening ceremony on July 32, 2021 and conclude with the closing ceremony on August 8, 2021. The Olympic Games will take place this time without spectators due to the current COVID situation. The host city Tokyo is under a state of emergency, which will remain in place till after the Games.

The countdown for the Opening Ceremony of the Olympic Games has begun. The Tokyo 2020 Olympics Opening Ceremony will be live streamed from 7 am on July 23rd. The Tokyo Olympics Games 2020 will see medals awarded in 339 events across 33 sports comprising 46 disciplines.

The Olympic Games were supposed to be held last year but had to be postponed to 2021 due to the outbreak of COVID-19 pandemic. The event will still be called Tokyo 2020 Olympic Games for branding purposes. This will be second time that Tokyo will be hosting the Olympic Games after it staged the event in 1964.

India is sending its largest contingent ever to the Tokyo Olympics 2020,a 228-member contingent which comprises 125 participants including 70 men and 55 women.

What is the schedule of Tokyo 2020 Olympic Games?

The Tokyo 2020 Olympic Games will officially begin from July 23rd and run till August 8, 2021. However, few of the baseball/softball and football opening round matches will take place before the opening ceremony on July 21st and July 22nd.

Which sports will make their debut at Olympics 2020?

Besides these, two other sports will be returning to the Olympics this year after being cut out previously and they include:

-Mixed-gender relays in track and field among other sports.

This year’s Olympics is being reffered to officially as Tokyo 2020 Olympics despite being postponed to 2021 due to branding and marketing reasons.

Where is the next Summer Olympics?