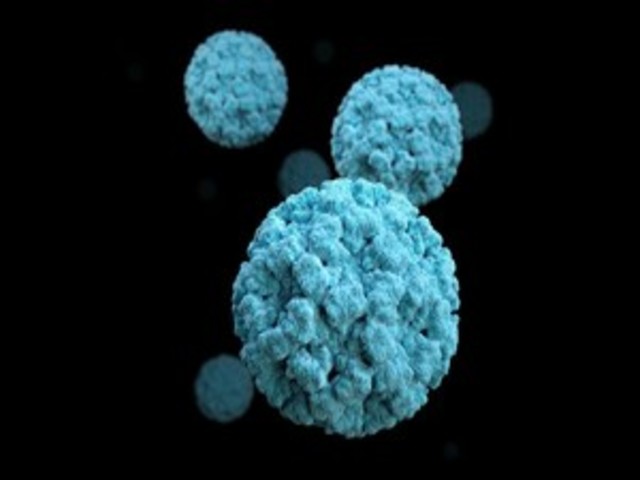 The Public Health England (PHE) on July 16, 2021, showed that England is witnessing an increase in the number of cases of the vomiting bug Norovirus from the end of May to July.

In routine surveillance, it was revealed that the outbreak of the virus has mostly been in nursery and childcare facilities. Around 154 outbreaks of Norovirus have been reported in the past 5 weeks.

The Public Health England (PHE)’s National Norovirus Surveillance team will be closely monitoring the data to ensure early detection of any alarming outbreak.

•Norovirus is known as the winter vomiting bug. Norovirus is described as a very contagious virus that causes sudden onset of vomiting and diarrhea.

•People of any age group can contract the virus. The virus is easily transmitted through direct contact with infected individuals or surfaces. However, the infection passes in few days.

What are the symptoms of Norovirus?

•The symptoms of Norovirus emerge within 24-48 hours of getting infected.

How does Norovirus spread?

•Norovirus is highly contagious. One can get infected with Norovirus:

•Direct contact with someone infected or sick with Norovirus

How to prevent the spread of Norovirus?

•Washing hands thoroughly and frequently with soap and water.

•Wash all contaminated clothes or beddings with soap or detergent.

•If infected, avoid cooking meals until 48 hours after recovering from infection.