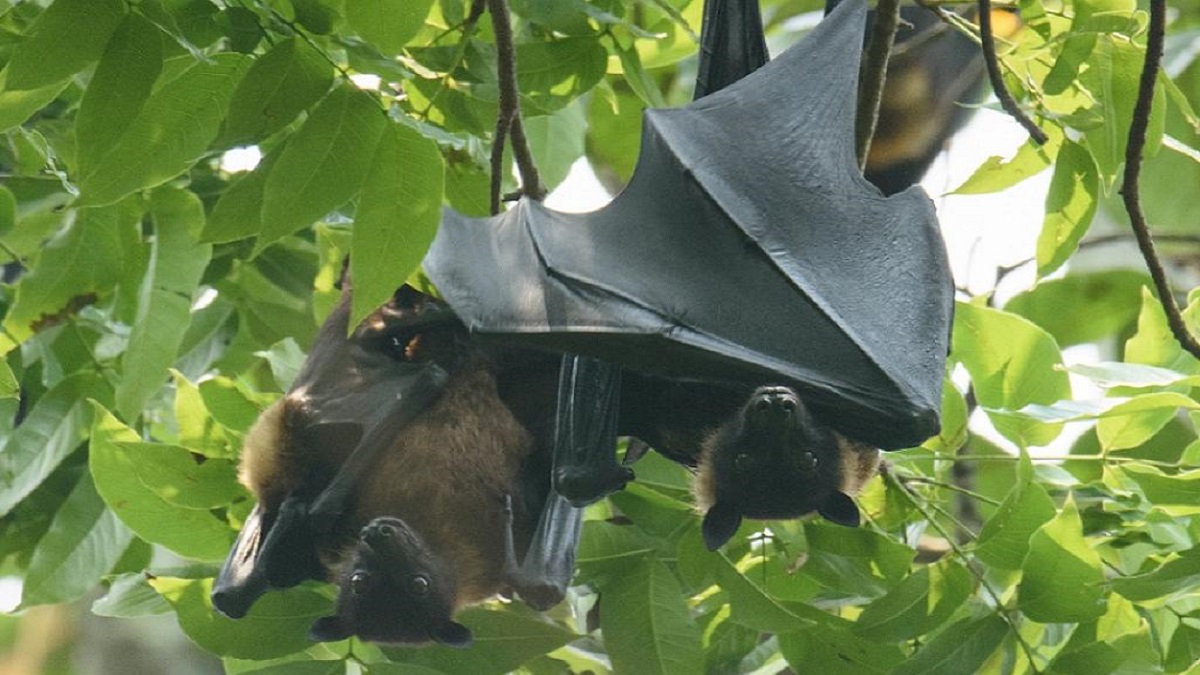 Nipah Alert in Kerala: Kerala health department has increased surveillance for the Nipah virus in all districts of the state to prevent any future outbreak. The state has asked all hospitals to monitor patients reporting symptoms similar to the Nipah virus infection.

The Nipah alert has been sounded in the state as this is the breeding time of bats, the main carriers of the virus. Kerala Health Minister Veena George said that the state will increase monitoring for the virus in all districts even though previously Nipah cases have been reported only in Kozhikode and Ernakulam.

What is Nipah Virus?

The Nipah Virus (NiV) is a zoonotic virus that can be transmitted from animals to humans. The virus is considered deadly as it has a relatively higher mortality rate than other viral infections including even COVID-19.

The common symptoms of the Nipah virus include headache, cough, fever, sore throat, vomiting, nausea and breathing issue. The virus can cause a range of illnesses from asymptomatic infection to even acute and fatal respiratory illness and encephalitis.

How does Nipah Virus Spread?

The natural hosts of the Nipah virus are fruit bats of the family Pteropodidae. They can pass the infection to other animals and also infect animals and humans who consume fruits bitten by the infected bats or come into contact with their secretions.

The Human-to-human transmission of the Nipah virus can occur among close contacts, who have come into close contact with the bodily fluids or respiratory droplets of the infected patients.

The incubation period ranges from 4-14 days, but can also be higher in some cases. There is no treatment or vaccine available for either people or animals contracting the virus and the primary treatment for humans is supportive care. The reported fatality rate is between 46-96%.

The virus can also be transmitted through contaminated food or directly between people.

There is no cure for the Nipah Virus infection but it can be treated with timely medical attention and close monitoring.

How to Prevent Nipah Virus Infection?

Kerala Health Minister Veena George said that people should avoid eating fruits that have fallen to the ground and been bitten by birds.

Fruits should only be used after a thorough cleaning with clean water. People in bat-infected areas should be especially careful.

Also Read: Over 80 children detected with Tomato Fever in Kerala 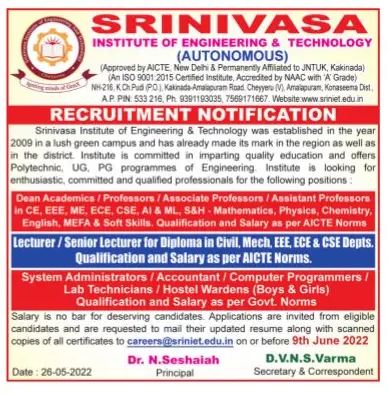