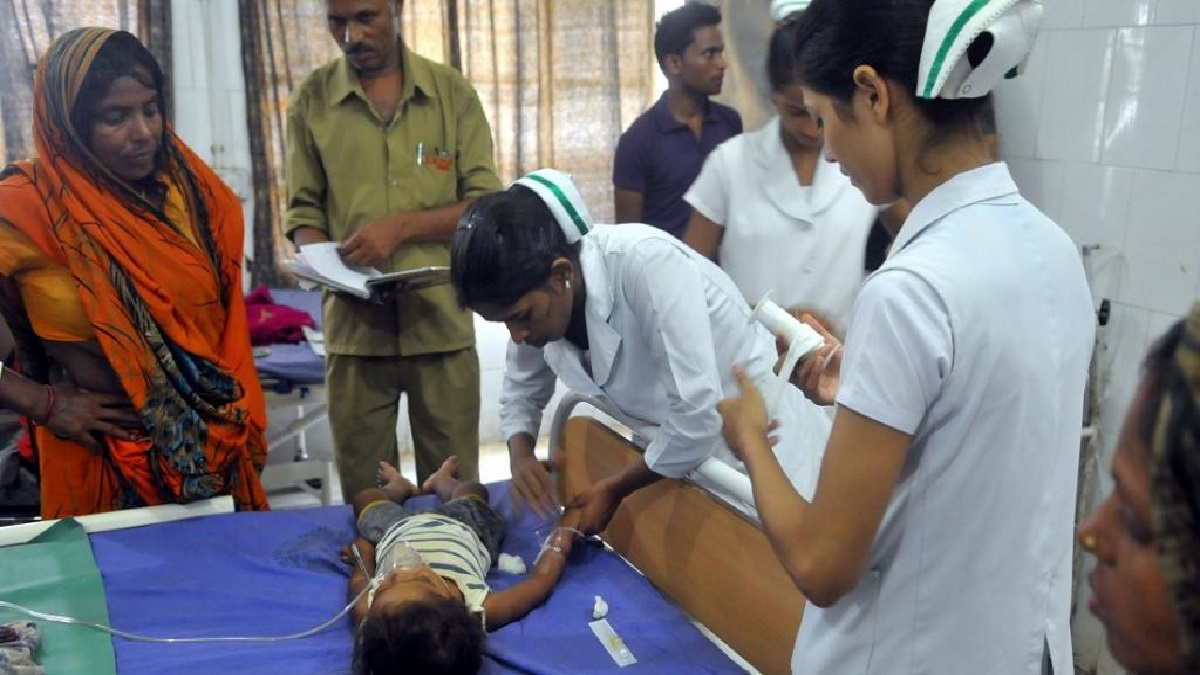 The process of finalizing the New Health Law Bill has been started by the Union Ministry of Health and Family Welfare as well as the other concerned Government Departments.

The New Health Law Draft Bill by the Government of India will have various provisions, including the establishment of a four-tier health administration system with well-defined powers to the setting up a public health cadre as well as defining a lockdown.

Once the draft of the New Health Law Bill is ready, it will be placed in the public domain for consultation before being sent to the Union Cabinet. The National Public Health Bill is expected to be introduced in the Monsoon Session of the Parliament.

What is the New National Public Health Law?

The New National Public Health Law is also significant as the existing Epidemic Diseases Act lacks the provision for the management of pandemic such as Coronavirus.

The New Health Law Draft Bill proposes a 4-tier Health Administration Architecture System. Under it, there will be multisectoral national, state, district, and block-level public health authorities who will have well-defined powers and the functions to deal with public health emergencies.

4-tier Health Administration Architecture System: How it will work?

While the National Public Health Authority will reportedly be headed by the Ministry of Health, it will be chaired by the Health Ministers of State.

The District Collectors will lead the next tier, and the block units will be headed by the Medical Superintendents and the Block Medical Officers. The mentioned authorities under the 4-tier health Administration Architecture System will also have the power to take measures for the prevention of non-communicable diseases as well as emerging infectious diseases.

The Health Ministry of India in 2017 had released the draft of the Public Health (Prevention, Control, and Management of Epidemics, Bio-terrorism, and Disasters) Act, 2017.

Later in September 2020, the then Union Health Minister Dr. Harsh Vardhan announced in the Indian Parliament that a government will formulate a new National Public Health Law.