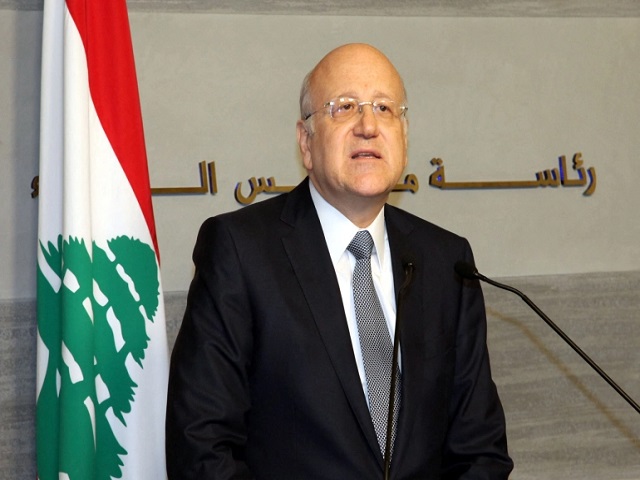 Najib Mikati on July 26, 2021, became Lebanon’s new Prime Minister with 72 votes in parliament while the former ambassador Nawaf Salam received only one vote.

“With the cooperation of the President, we will form a government according to the French initiative,” said Mikati while referring to the economic and structural reforms that were introduced by French President Emanuel Macron to Lebanon in August 2020.

•This will be the third stint of Mikati as Lebanon’s Prime Minister. In April 2005, Mikati had briefly served as caretaker Prime Minister, and in 2011, he headed a full-scale government for three years.

Who is Najib Mikati?

•Najib Mikati is the 31st Prime Minister of Lebanon. Mikati is a Lebanese politician and businessman who has served as caretaker PM of Lebanon in 2005 and headed a full-scale government from 2011 to 2014.

•Mikati has represented Tripoli as a Member of Parliament. He has been the co-owner of a multi-billion conglomerate the M1 Group.

•Mikati has been named the richest man in Lebanon in 2021 by Forbes.