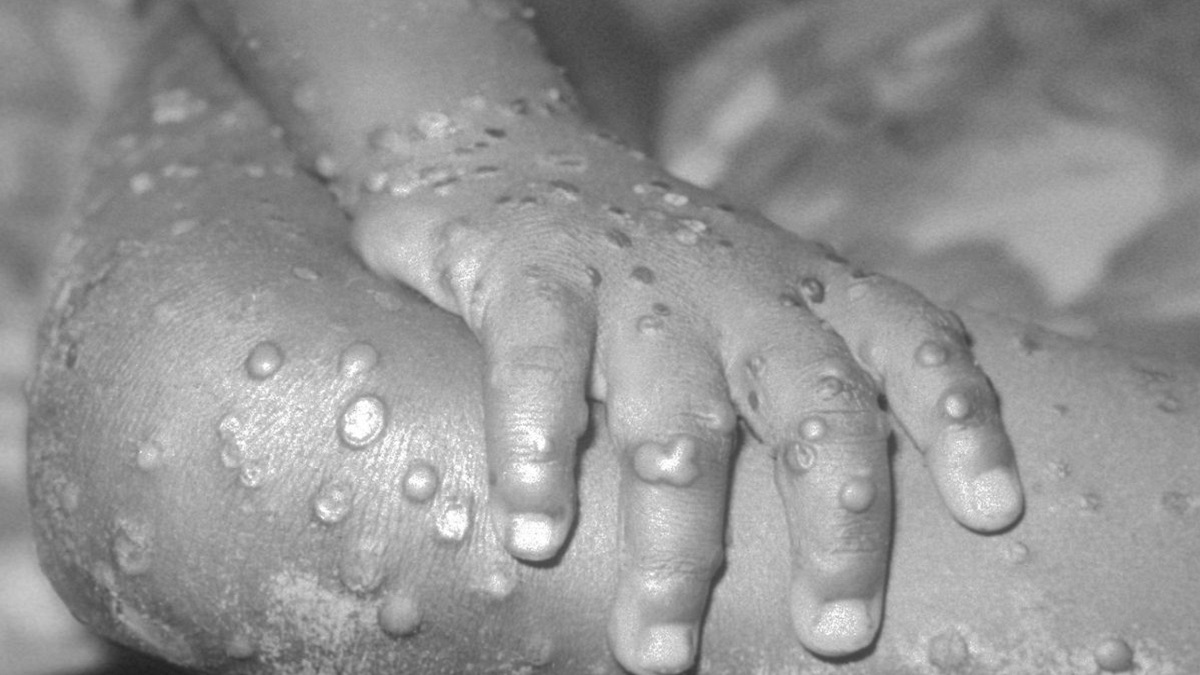 Monkeypox Outbreak 2022: Around 92 confirmed Monkeypox cases and 28 suspected cases have been reported from 12 member states across three WHO regions as of  May 21, 2022, as per the World Health Organisation (WHO). There have been no reports of any associated death.

The monkeypox cases have been reported by the 12 member states that are not endemic to the monkeypox virus since May 13, 2022. WHO has undertaken epidemiological investigations to investigate the origin of the outbreak and so far, the reported cases have no established travel links to endemic areas.

As per the current information, the monkeypox cases have mainly been identified amongst gay men seeking care in primary care and sexual health clinics. WHO expects more cases of monkeypox as surveillance expands in non-endemic countries.

Focus on informing those who may be most at risk for monkeypox infection with accurate information.

Those who are most at risk are those who have had close physical contact with someone with monkeypox, while they are symptomatic.

WHO is working to provide guidance to protect frontline health care providers and other workers who may be at risk of contracting the disease such as cleaners.

Monkeypox Outbreak 2022: List of Countries Where Confirmed Monkeypox Disease Cases have been Reported

Following are list of non-endemic countries where monkeypox cases are being detected:

Monkeypox is a viral zoonotic disease that is caused by the monkeypox virus. It can spread from animals to humans and also between people.

Monkeypox symtoms include fever, muscle ache, back pain, intense headache, skin rash, lesions and swollen lymph nodes. The skin rash generally forms within 1-3 days of the start of a fever. TThe rashes would generally form on the facem palms of the hands and soles of the feet and can even be found in the mouth, eyes or private genitals.

The lesions may be either flat or slightly raised and filled with clear or yellowish fluid and they will then dry up and fall off. The monkeypox symptoms last about 2-4 weeks and can go away without treatment but it is best to seek medical advice on the onset of symptoms.

Yes, monkeypox spreads through close contact hence people who have closely interacted with the infected person are at a greater risk of infection including partners, immediate family members and health workers. Those infected with monkeypox disease are infectious while they have symptoms, between 2-4 weeks.

Monkeypox can spread through rash and body fluids such as pus,blood or any other kind of fluid. All the things that come in contact with the rash, especially its dry part, are infectious including clothing, bedding, towels or utensils and dishes.

How do you treat Monkeypox?

Usually, monkeypox symptoms resolve on their own without the need for treatment. However, it is important to take care of the rash by letting it dry and avoid touching any sores in the eyes and mouth.

Why is it called Monkeypox?

The viral disease is called monkeypox as it first identified in colonies of monkeys kept for research in 1958 and was detected later in humans in 1970.

Is there a risk of a larger monkeypox outbreak?

Monkeypox is not considered to be very contagious as it requires close physical contact with the infected person to spread between people. As per WHO, the risk to the general public is low.  However, WHO is responding to the current monkeypox outbreak as a high priority to avoid further spread as the current cases are not typical for monkeypox outbreaks as there is no reported travel from endemic countries or to animals exported from endemic countries.

WHO’s key priority is to identify how the virus is spreading and protecting more people from becoming infected.

WHO calls for emergency meeting

The World Health Organization (WHO) held an emergency meeting over the monkeypox outbreak on May 20, 2022. WHO’s Strategic and Technical Advisory Group on Infectious Hazards with Pandemic and Epidemic Potential (STAG-IH), which advises on infection risks that could pose a global health threat, had conducted the meeting.