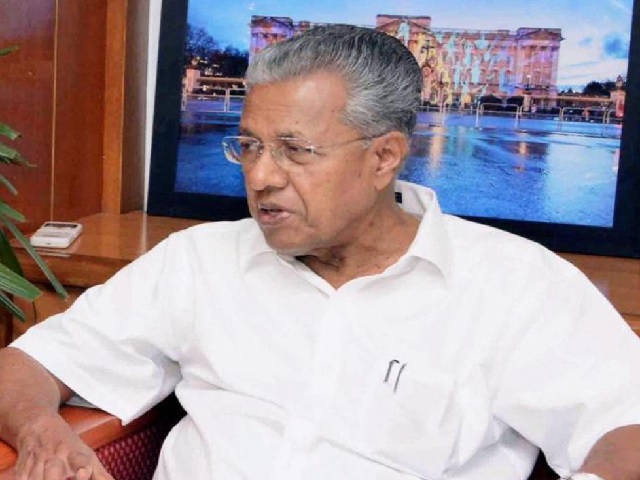 The Government of Kerala on July 30, 2021, announced a financial package of over Rs. 5,000 crores to revive the economy of the state that has been reeling due to the COVID-19 pandemic.

The State Finance Minister K N Balagopal announced a financial package in the State Assembly to assist the small-scale farmers and traders of Kerala.

The Minister informed that the package will provide assistance to the traders and farmers who have been adversely affected by the Coronavirus pandemic.

• The State Government will give very subsidized loans and will bear the 4% of the interest of loans for 6 months for the loans up to Rs. 2 lakh.

• Kerala has also announced the loan waiver and low-interest loan facilities as part of the package.

• The help to the small-scale businesses will also be provided by the government by forging the rent from the shops and the buildings owned by the State Government for the period from July to December 31, 2021. MSMEs have been given a building tax exemption in this time period.

• Kerala Government has also decided to provide loans up to Rs. 1 crore at 5% interest rates for 500 business enterprises in a year. This will be available for young entrepreneurs under the age of 50.

• The government has announced a moratorium of 1 year for the loans that will be taken by the small-scale enterprises from the KFC.

The announced package is the third Financial Package that has been announced by the Left Government to tackle the economic crisis in Kerala.

In June 2021, the State Government had announced the package of Rs. 20,000 crores to tide over the crisis caused by the second wave of the COVID-19 pandemic.