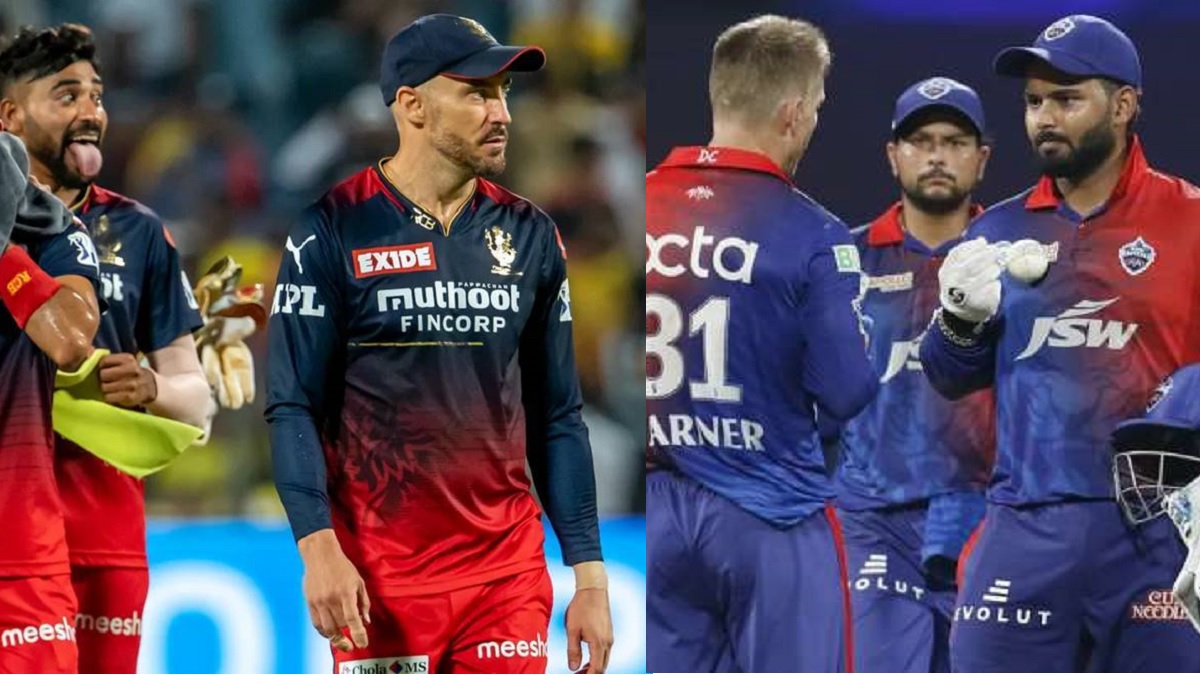 IPL Playoff Qualification Scenarios 2022: Gujarat Titans is the only team that has officially qualified for the IPL Playoffs 2022. While Mumbai Indians and Chennai Super Kings are formally out of the IPL Playoff race, the remaining seven teams still stand a chance to qualify for the three IPL playoff spots.

The defending champions Chennai Super Kings ended their IPL Playoff hopes after their 5-wicket defeat against the Mumbai Indians at the Wankhede Stadium on May 12.

Who will qualify for playoffs in IPL 2022?

Which team has already qualified for playoffs in IPL 2022?

Gujarat Titans captained by Hardik Pandya is the only team that has qualified so far for the IPL Playoffs 2022.

What is the qualifying criteria for IPL?

The four teams that are ranked at the top of the IPL Points Table 2022, based on their points and net run rate, will qualify for the IPL Playoff round.

Which teams have not qualified for the IPL Playoffs 2022?

Mumbai and Chennai Super Kings have not qualified for the IPL Playoffs 2022.

Here are some of the qualifications scenarios for the seven teams still in the fray, out of which some are more favourable than others-

The new team Lucknow Super Giants is most likely to qualify for the IPL Playoffs 2022, as it currently has 16 points from 12 matches, the second highest number of points on the IPL Points Table 2022 after the Gujarat Titans. If LSG manages to win even one of its next two matches, then it will qualify for the playoffs.

The Royal Challengers Bangalore (RCB) also stands a good chance to qualify for the IPL Playoffs provided it wins its next two matches, one of which is today. RCB is currently ranked 4th in the IPL Points Table 2022 with 14 points from 12 matches.

Rajasthan Royals, which is currently ranked third on the IPL Points Table 2022 with 14 points in 12 matches, will have to win both its remaining matches to qualify for the IPL Playoffs.

Delhi Capitals will have to win its next two matches and hope for either RR or RCB to lose one of their next matches. Otherwise all will end up with the same number of points and then it will come down to the team’s net run rate. The advantage for DC is that it has a better net run rate than at least four teams- RCB, KKR, PBKS and SRH so if it comes down to it, they will have an upper hand.

The Sunrisers Hyderabad currently have 10 points from 11 matches and are yet to play three matches. If the team manages to win all three of their remaining matches, they stand a good chance at qualifying for the IPL Playoffs.

The IPL Playoff qualification scenario of PBKS is similar to Sunrisers Hyderabad as it also has 10 points from 11 matches, with three matches still to play. Punjab Kings will have to win all three of their remaining IPL matches to keep their playoff hopes alive.

KKR currently has 10 points from 12 matches and would need close to a miracle to qualify for the IPL Playoffs 2022. The team that began this season on a high note with a win over the defending champions CSK are struggling to reserve their place in the knockouts. Even if they win next two matches, they will have 14 points. So in order for them to qualify, both RR and RCB have to lose both of their next matches and DC should lose at least one match. KKR’s IPL Playoff qualification scenario depends mostly on the result of other group-stage matches.