Shefali Juneja has been elected as the Chairperson of the International Civil Aviation Organization (ICAO) Aviation Security Committee. India has assumed this responsibility after a gap of 12 years. Juneja is the first woman to lead this strategic committee. pic.twitter.com/pNkAkh4unX

Who is Shefali Juneja?

•Shefali Juneja was previously serving as the Joint Secretary in the Civil Aviation Ministry and used to deal with International Agreements between 2012 and 2019.

•She has also previously served as the Board of Director in Alliance Air and Air India Express.

•She had served on several sensitive and challenging assignments in semi-judicial positions and administrative and financial positions as a civil servant before joining the Civil Aviation Ministry.

•She was a part of the 1992 Indian Revenue Service batch.

The International Civil Aviation Organization (ICAO) is a specialized United Nations agency, which is funded by 193 countries to support their diplomacy and cooperation with regards to air transport. Its headquarters is located in Quebec, Canada.

ICAO facilitates planning and development of international air transport for safe growth and defines protocols for air accident investigation, which are followed by transport safety authorities in countries that are signatory to the Chicago Convention on International Civil Aviation.

However, ICAO is not an international aviation regulator and it does not have any authority over national governments in the areas of international priority. 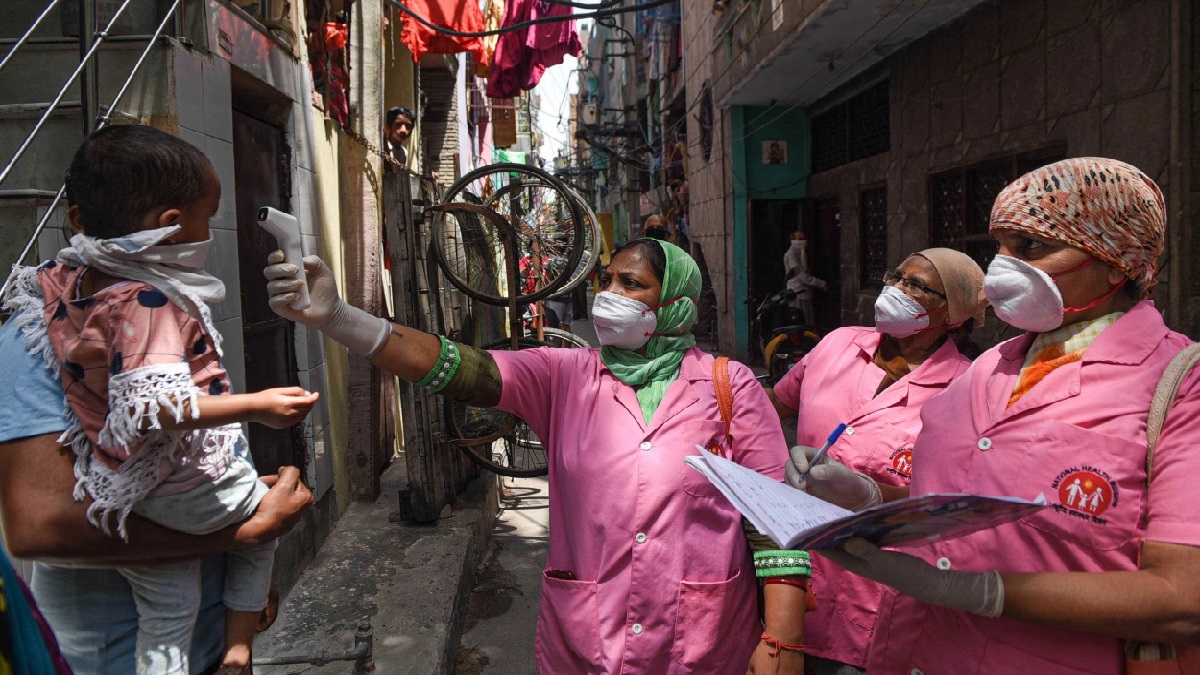 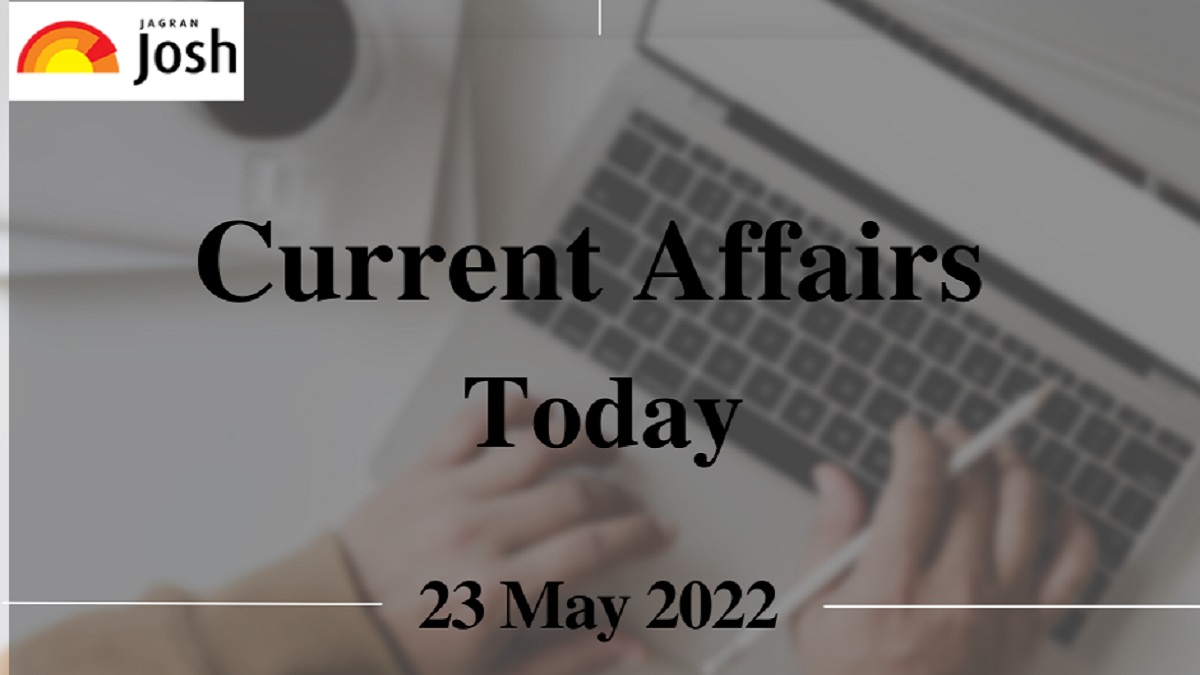 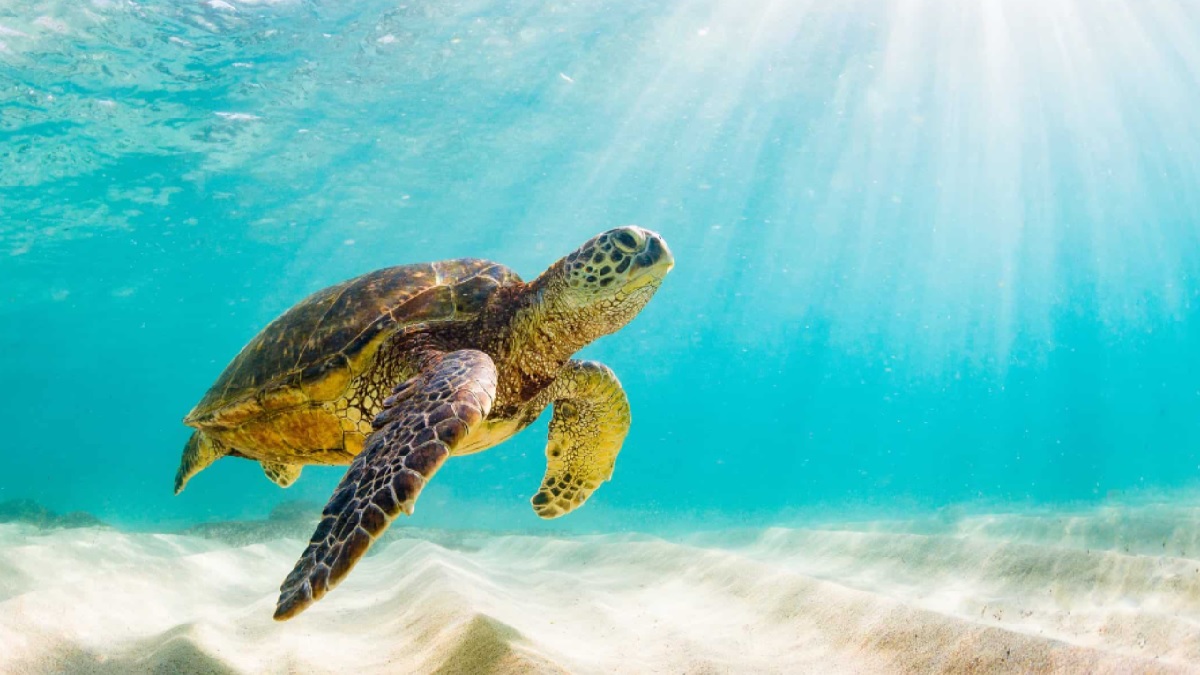 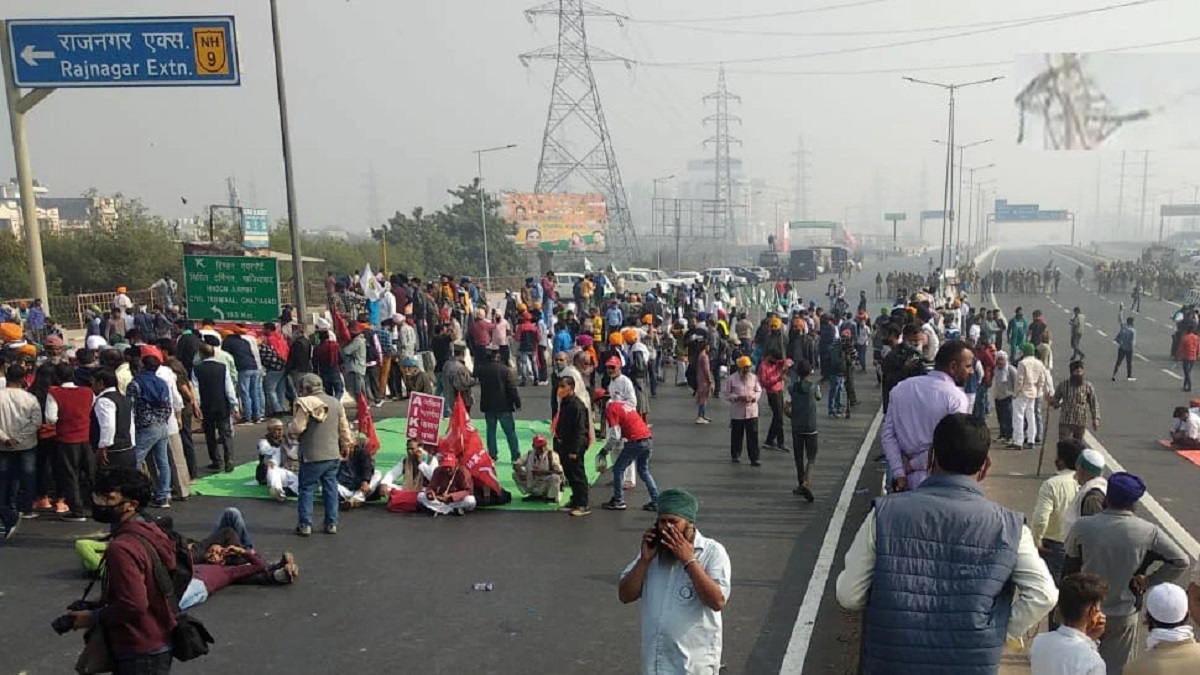 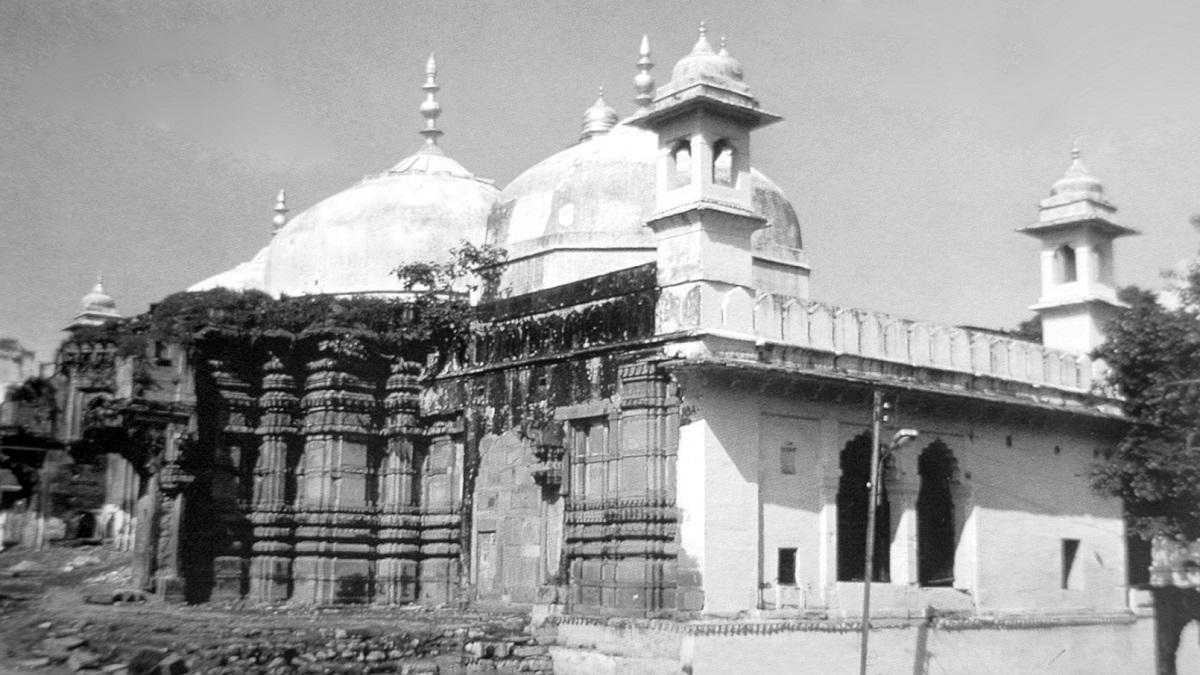 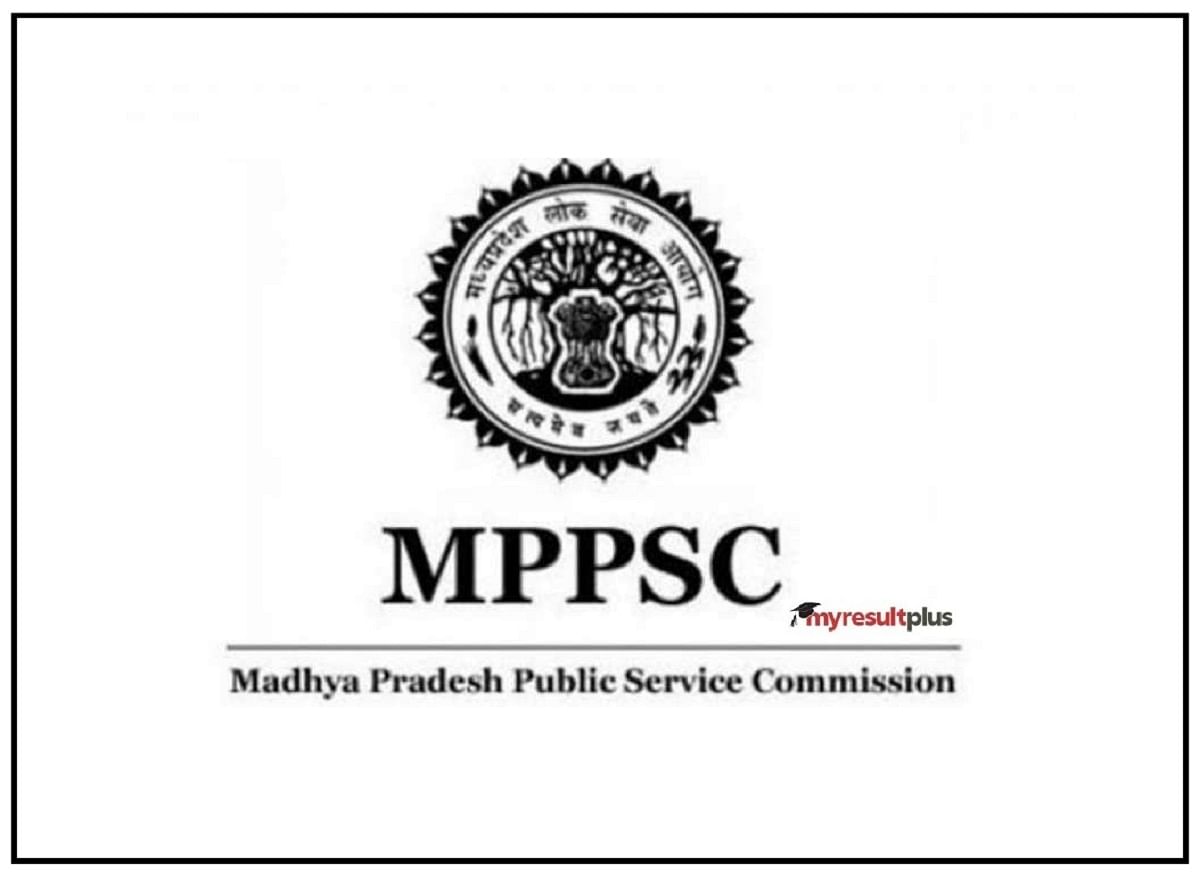 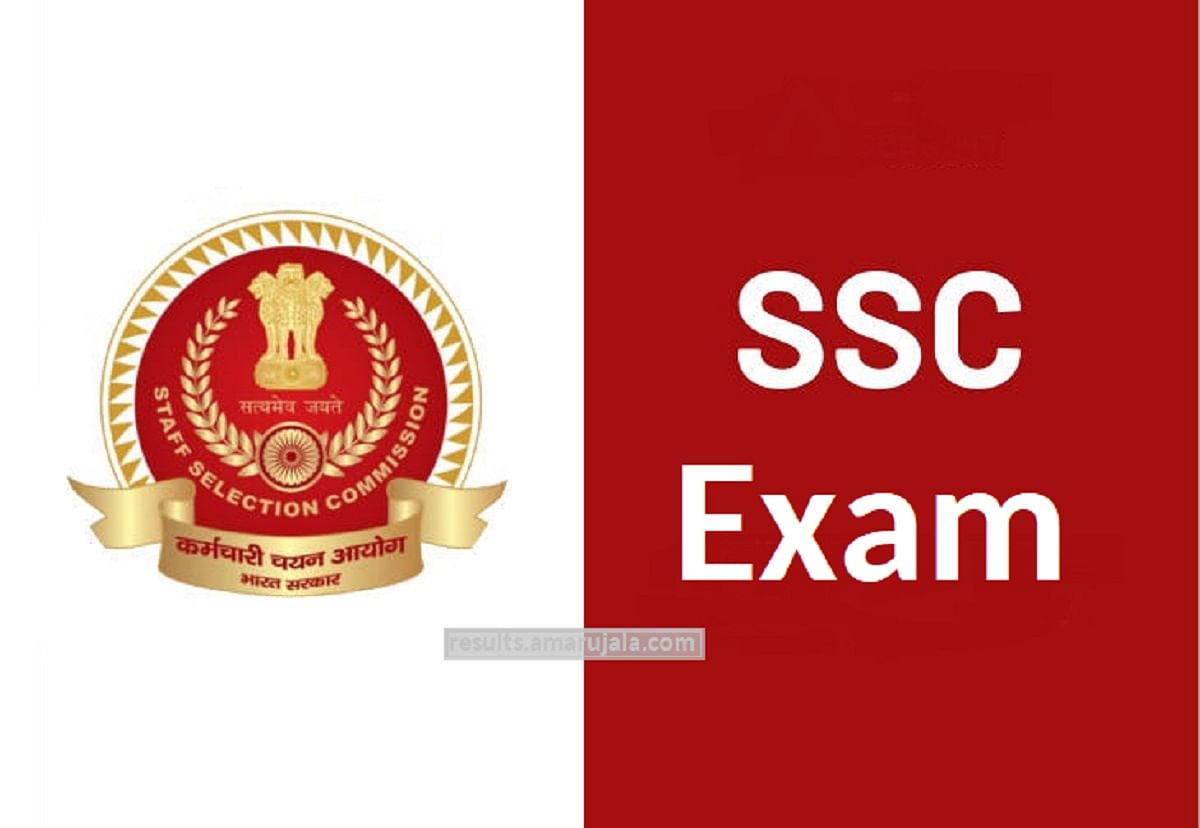