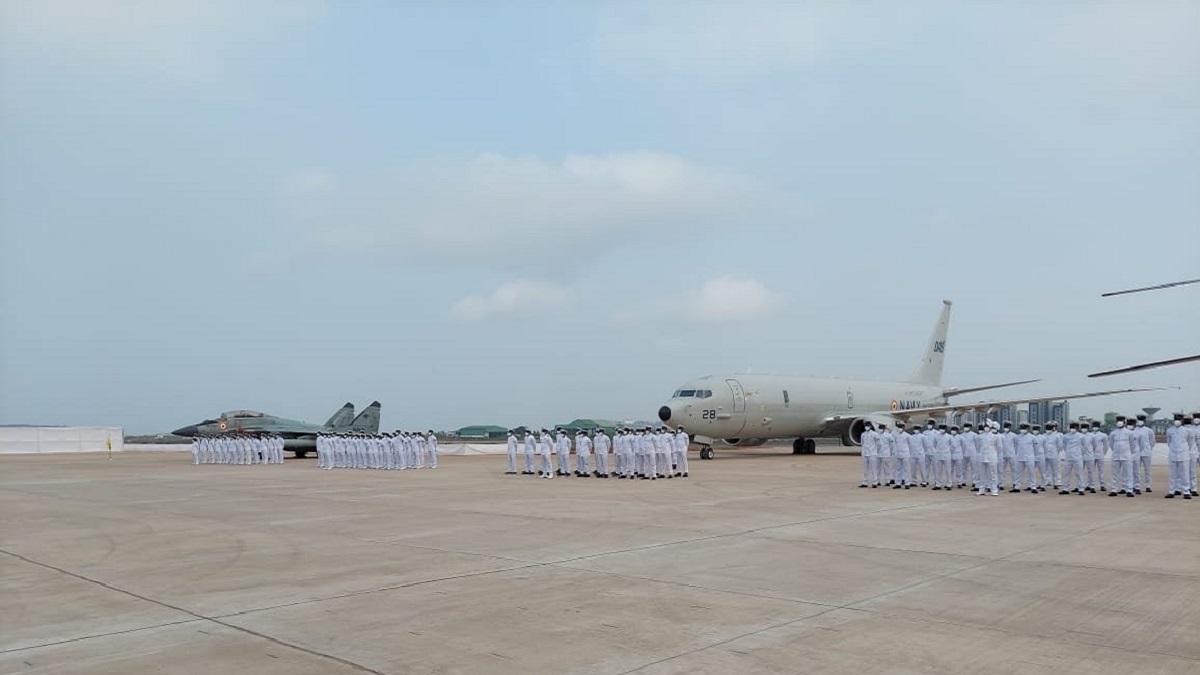 Indian Navy commissioned the second Indian Naval Air Squadron (INAS) 316 into service at INS Hansa, Dabolim. The INAS 316 was commissioned in the presence of the Chief of the Naval Staff, Admiral R Hari Kumar

The Second Indian Naval Air Squadron (INAS) 316 comprises a fleet of P-81 aircraft. Its commissioning will add to the Indian Navy’s surveillance power in the Indian Ocean Region.

The INAS 316 was commissioned at the INS Hansa, a naval air station near Dabolim in Goa.

The Indian Navy is the first international customer of Boeing’s P-8 aircraft. The P-8I fleet has been an integral part of the Indian Navy’s fleet ever since and has surpassed 35,000 flight hours since its first induction in 2013.

The P-81 aircraft has superior maritime surveillance and reconnaissance capabilities and operational readiness. It has proven to be an important asset to the Navy.