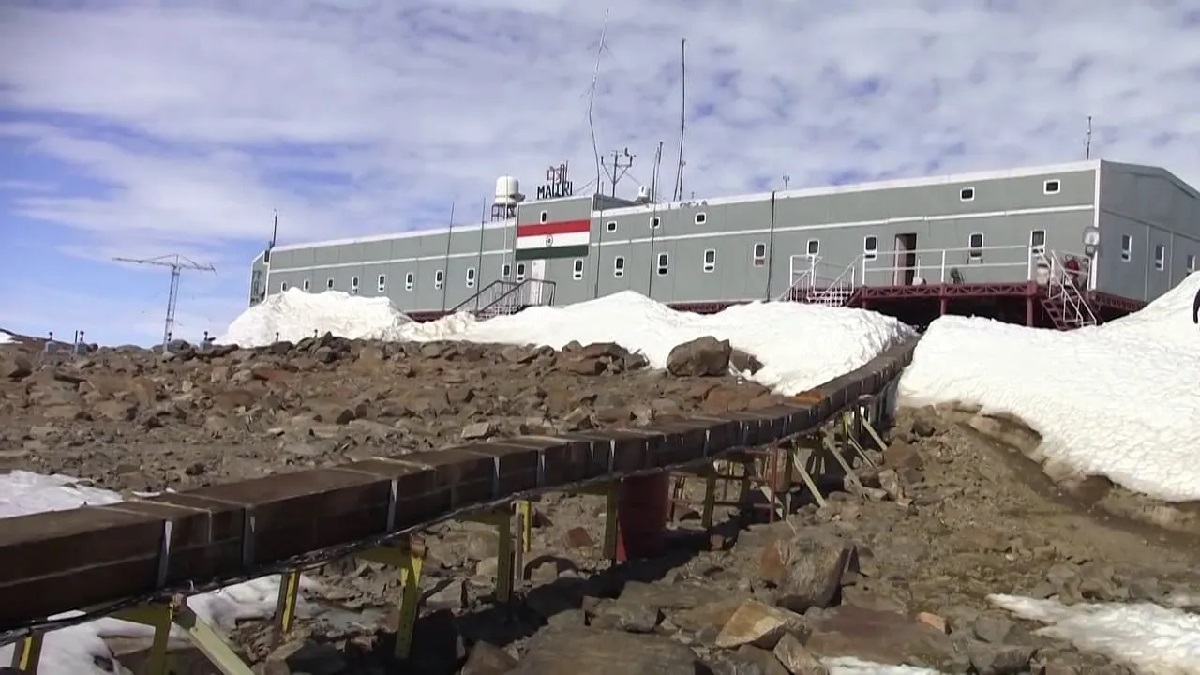 Indian Antarctic Bill, 2022 UPSC: Union Minister Jitendra Singh on April 1, 2022, introduced ‘The Indian Antarctic Bill’ in Lok Sabha in order to provide a regulatory framework for India’s research activities in the Antarctic. Lok Sabha also discussed the need to promote sports in India, and the steps that must be taken by the Government of India in this direction, after a question raised by Congress MP Gaurav Gogoi. A draft resolution was also approved by the Union Cabinet to provide a regulatory framework for the research activities of India in Antarctica and also for protecting the continent’s environment.

The Bill aims at having India’s own national measures for protecting the Antarctic environment and dependent and associated ecosystem.

The Indian Antarctic Bill, 2022, introduced in Lok Sabha is pursuant to India’s accession to Antarctic Treaty, 1959 as well as the Protocol on Environment Protection (Madrid Protocol) to the Antarctic Treaty.

Indian Antarctic Bill will also be useful in building credibility and enhancing the status of the country globally.

1. The Indian Antarctic Bill, 2022 introduced in Lok Sabha aims at providing national measures to protect the Antarctic environment, and the dependent and associated ecosystems.

2. The Indian Antarctic Bill also aims to give effect to the Antarctic treaty, 1959, the protocol on the Environmental Protection to the Antarctic Treaty, 1998, and the Convention on the Conservation of Antarctic Marine Living Resources, 1982

3. The latest bill also aims at promoting Antarctica as a natural reserve that is devoted to science and peace and to ensure that the Antarctic does not become the scene of international discord.

1. The Indian Antarctic Programme is a multi-institutional, multi-disciplinary programme. It is under the control of the National Centre for Polar and Ocean Research, Ministry of Earth Sciences, Government of India.

2. The Indian Antarctic Programme was initiated in 1981 with the first Indian expedition to Antarctica.

3. It further gained global acceptance with India’s signing of the Antarctic Treaty as well as the construction of the Dakshin Gangotri Antarctic research base in 1983 which was superseded by the Maitri base from 1989.

4. In 2012, the newest Bharati base was commissioned which was constructed out of 134 shipping containers.

5. Under India’s Antarctic Programme, biological, earth, atmospheric, medical sciences, and chemical are studied in India. The country has carried out 30 scientific expeditions to the Antarctic as of October 14, 2010.