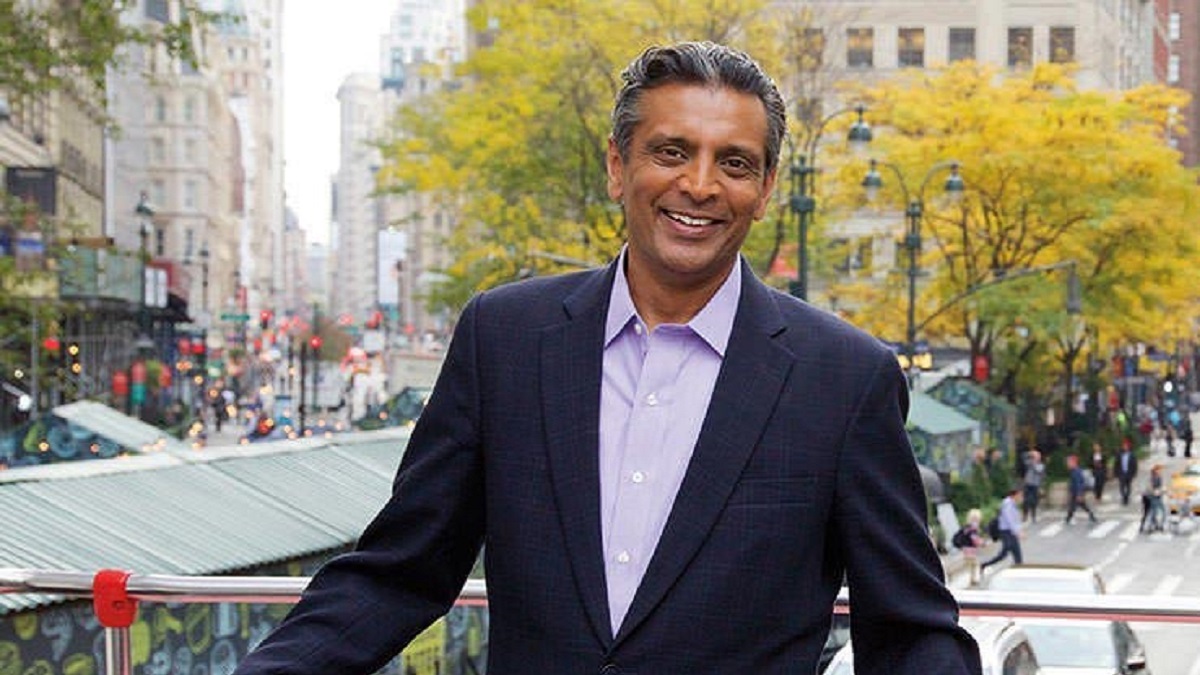 Raj Subramaniam was serving as President and Chief Operating Officer of FedEx Corporation prior to being named new CEO and Chairman of FedEx.

New FedEx CEO: Indian American Raj Subramaniam was named the new Chief Executive Officer of FedEx on March 28, 2022. He will be succeeding FedEx founder and current Chairman and CEO Frederick W Smith, who will be stepping down from the position on June 1.  Raj Subramaniam will now be FedEx’s new Executive Chairman.

Frederick W Smith said, “As we look toward what’s next, I have a great sense of satisfaction that a leader of the caliber of Raj Subramaniam will take FedEx into a very successful future.” Smith had founded FedEx,  the US-based multinational courier delivery giant, in 1971. He will now be focused on board governance after stepping down as FedEx CEO and Chairman along with issues of global importance including innovation, sustainability and public policy.

Raj Subramaniam called Fred a visionary leader and a legend of the business world saying, “He founded one of the world’s greatest and most admired companies, and it is my honour and privilege to step into this role and build upon what he has created.”

FedEx is one of the world’s largest transportation companies with annual revenue of $92 billion.