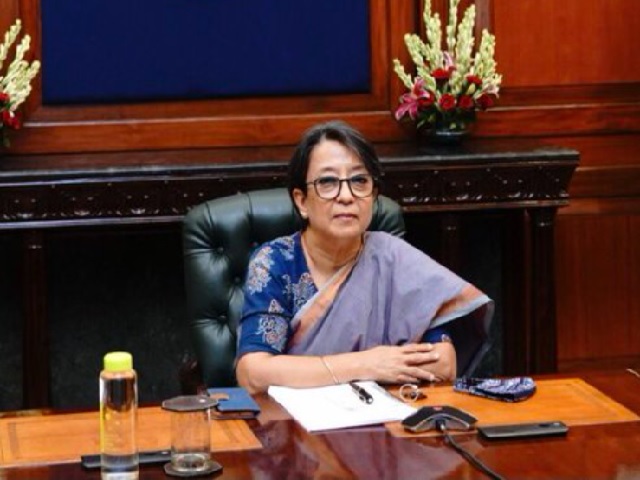 The summit which was held from July 6 to 8, over a virtual platform saw the participation of enterprises, governments, think tanks, business chambers, and academia from the countries in the region.

The Spokesperson of MEA Arindam Bagchi tweeted ‘Speaking about promoting trade facilitation in the Indo-Pacific through improved cross-border linkages and trade infrastructure, Secretary (East) underlined the importance of open, free, inclusive, and rules-based Indo-Pacific in facilitating trade and connectivity in the region.’

Secretary (East) addressed the Special Session of the 1st edition of the Indo-Pacific Business Summit organised by CII in partnership with @MEAIndia.

The event saw participation from Ambassadors & High Commissioners of various countries across the Indo-Pacific. pic.twitter.com/MvL0M6tRsn

The Indo-pacific business summit organized by CII saw sessions on how India and other nations in the Indo-Pacific region can expand their economic partnership and can also collaborate for future economic development.

•  The summit saw the rich participation from the Ambassadors and High Commissioners of different countries across the Indo-Pacific. It is the region that spans from the east coast of Africa to the Pacific Island States.