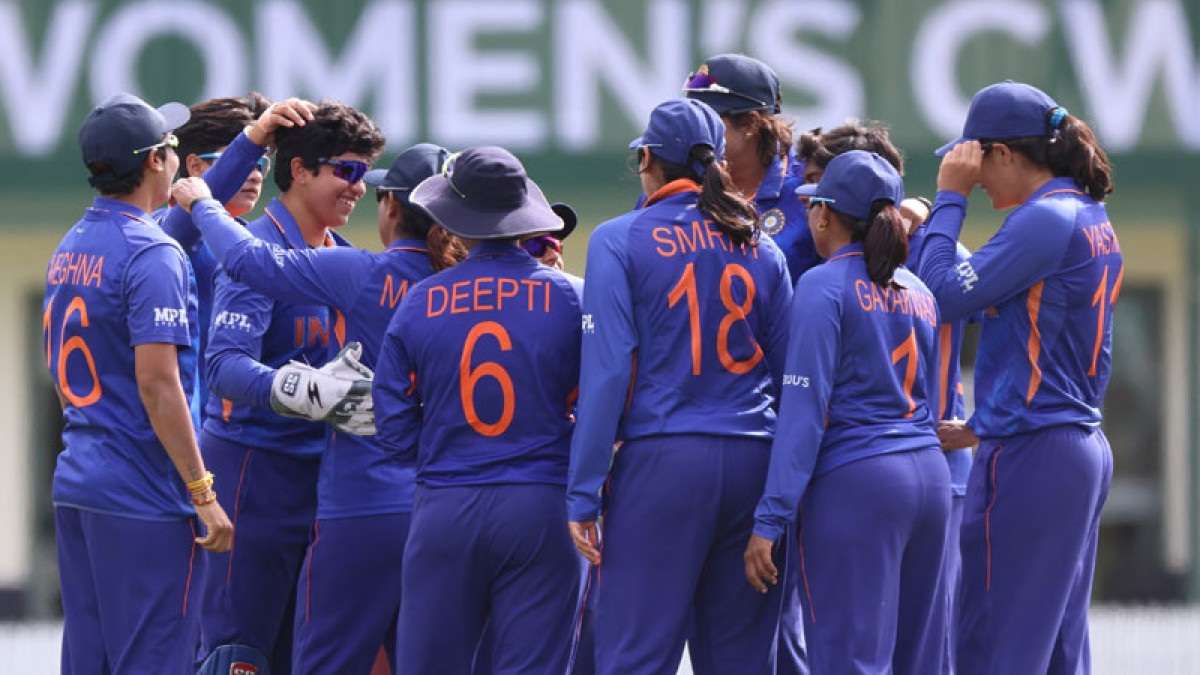 India had earlier displaced West Indies from the third after their thumping 110-run victory over Bangladesh in their second last league stage match at Seddon Park in Hamilton on March 22.

However, the results of ICC Women’s World Cup 2022 matches played on March 24th have pushed India down to the fifth position. While England beat Pakistan by 9 wickets to level up with India in terms of points, South Africa vs West Indies ended up with No Result and West Indies gained one point, which has taken the team to third place in the ICC Women’s World Cup 2022 Points Table.

Australia is ranked first on the Women’s World Cup 2022 Points Table, followed by South Africa at second place, West Indies at third and England at fourth place and India at fifth place. As per the current team standings, India is not among the top 4 teams in the ICC Women’s World Cup 2022.

Can India qualify for the Women’s World Cup 2022 semifinals?

India will have to rely on various combinations to qualify for the Women’s World Cup semifinals. Both India and England have one group stage match left, the result of which will determine India’s future in the tournament.

Let us look at the possible scenarios below:

The first and best scenario is for India to win their last match against South Africa on March 27. A win will assure India a confirmed place in the semifinals. It will put India easily ahead of West Indies with 8 points and then even if England wins its last group-stage match, both India and England will qualify for the World Cup Semifinals.

2. England to lose against Bangladesh