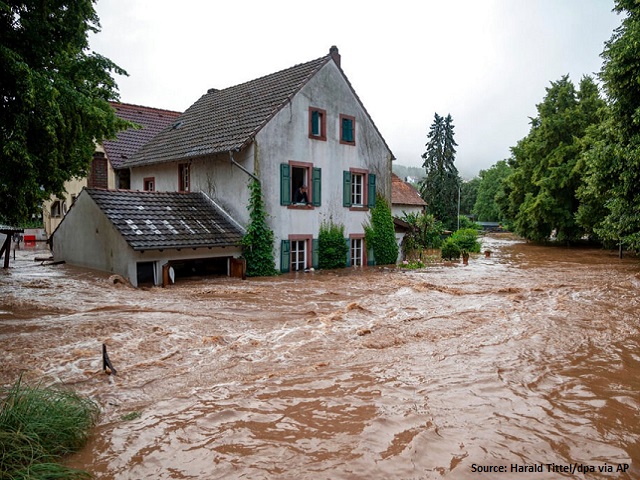 Flash flood caused by the heaviest rainfall has left dozens dead and several thousands missing in Western Europe. Germany has been the worst affected with fast moving torrents of water inundating entire towns and villages in western and southern parts.

The floods have caused many buildings to collapse leaving many of the residents stranded, several missing. Those whose houses were almost submerged in water were forced to seek refuge on the roofs as rescue helicopters circled above.

A large-scale rescue effort is currently underway in the region. Over 80 people have reportedly died in Germany, nine in Belgium and the Netherlands and Luxembourg have also been affected.

The number of people who lost their lives in floods in the western part of Germany increased to at least 81, in what is the country’s worst mass loss of life in years https://t.co/1jlPRjqfjs pic.twitter.com/RwrH0H0VCO

• Germany is experiencing one of its worst weather disasters since World War II. The Rhineland-Palatinate state in Germany is one of the worst-affected regions with around 1,300 people “assumed” to be missing in the district of Ahrweiler, as per the local government.

• Along with the Rhineland-Palatinate state, the German regions of North Rhine-Westphalia (NRW) and Saarland have also been heavily affected.

• About 15,000 members of the German emergency services, police and army are on the ground to launch rescue efforts in the worst-hit areas.

• The environment ministry in Rhineland-Palatinate has warned that it expects the floodwaters on the Rhine and Moselle rivers to rise with more rainfall.

• Further, in North Rhine-Westphalia (NRW) and Rhineland-Palatinate, some 200,000 households were without power. The power outage led to the evacuation of a hospital with 468 patients in the city of Leverkusen.

• The mobile and telephone networks are also down. The police have set up a crisis hotline for reporting missing loved ones. The residents have been asked to send in videos and photos that could help them in the search.

• In Ahrweiler, people have been to stay at home and if possible, go to higher floors of their houses.

• The German military has deployed around 400 soldiers across the two affected states to assist in rescue efforts.

• The shipping has also been suspended on the River Rhine, one of Germany’s longest and most important arteries of industrial transport.

These photos from @BezRegKoeln show the devastation caused by the torrential rain and #floods in #Germany, which reportedly killed dozens of people
Our thoughts are with everyone affected
Fotos: Rhein-Erft municipality pic.twitter.com/MVLonIGVnb

German Chancellor Angela Merkel, who is on a visit to the United States, said that her “heart goes out” to the victims of the flooding. She said, “I fear that we will only see the full extent of the disaster in the coming days,” adding that the government is doing its “utmost to help the people in their distress”.

US President Joe Biden, while speaking alongside Angela Merkel at a joint news conference, offered his “sincere condolences and the condolences of the American people for the devastating loss of life and destruction”.

• Belgium has also witnessed several days of heavy rain that has caused rivers in the French-speaking region of Wallonia to burst their banks. The Wallonia region borders Germany’s North Rhine-Westphalia.

• The provinces of Liege and Namur have been worst affected in the nation with the resort town of Spa completely inundated. The residents of Liege province were told to urgently evacuate neighbourhoods near the banks of the Meuse river.

• Around 1800 people had to evacuate in the town of Chaudfontaine, in Liège province.

• Belgium’s Infrabel rail network was forced to suspend its services in the southern half of the country, given the risks to travel.

• King Philippe of Belgium visited the Chaudfontaine after it was hit by severe flooding and said, “We are really touched by the severity of the catastrophe. Our thoughts go to the victims, their families, and all the people who had to be evacuated in an emergency from disaster areas.”

Our thoughts at the ECB are with the victims of these horrible floods in Germany, Belgium, the Netherlands and Luxembourg, and our gratitude goes to all the rescue teams.

Floods in the Netherlands

• The Dutch safety workers have been forced to evacuate hundreds of homes in the southern town of Roermond in Limburg province, the southernmost of the 12 provinces of the Netherlands.

• The Meuse river in Limburg was predicted to burst out of its banks and reach its highest level in 200 years.

• Thousands of people living in Limburg’s capital and largest city have also been urged to evacuate.

• The Dutch city of Maastricht has also called on residents of the Heugem and Randwyck districts to evacuate their homes “as soon as possible” due to rising water in the river Meuse. The population of the two neighborhoods is over 9,000.

The Luxembourg government has set up a crisis cell to respond to emergencies triggered by heavy rains overnight. Luxembourg Prime Minister Xavier Bettel reported that “several homes” have been flooded and were “no longer inhabitable”. 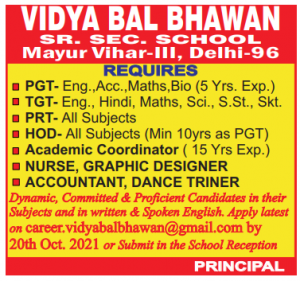