The Indian bowler is now the joint-third fastest bowler in the world to take 150 ODI wickets along with Rashid Khan, after Australia’s Mitchell Starc and Pakistan’s Saqlain Mushtaq.

England registered its lowest total against India at Kennington Oval on July 12th when they got all out for 110 runs. India won the match by 10 wickets, taking 1-0 lead in the three-match ODI series.

India’s win was powered by Jasprit Bumrah’s career-best 6/19 and Shami’s three wickets including that of Ben Stokes. Prasidh Krishna also took one wicket.

Overall, an outstanding display by the Indian bowlers helped India to restrict England at 110 in the first innings. Only Joss Buttler could play a decent inning for England with his 30 runs. 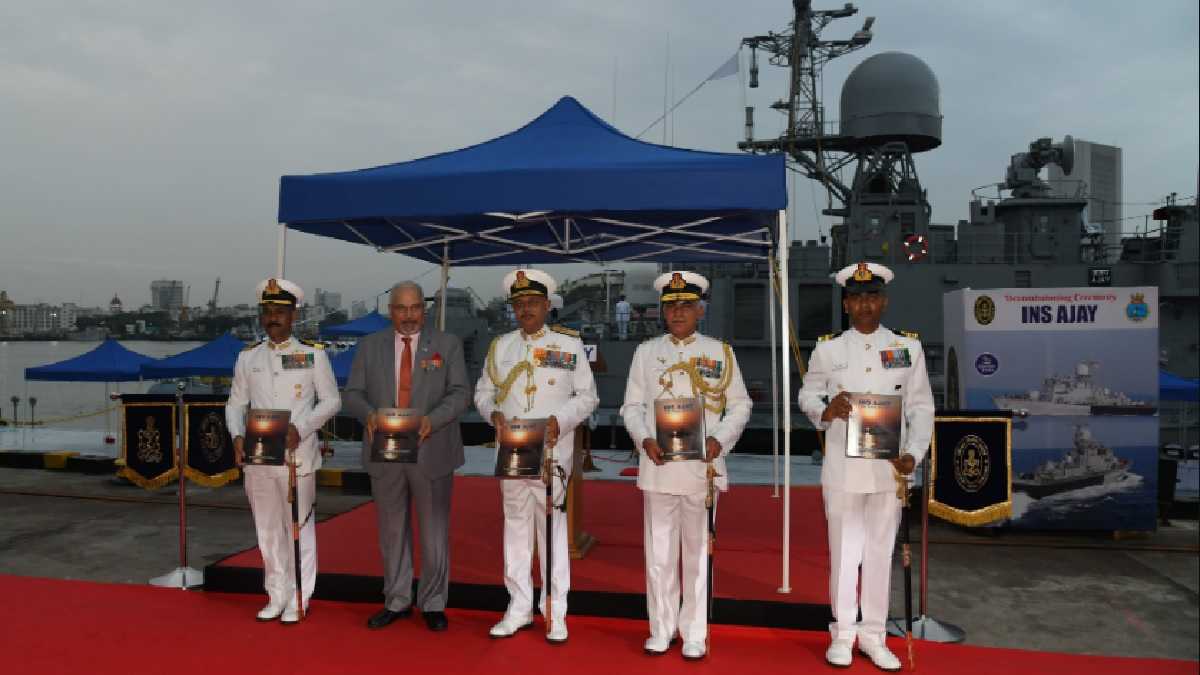 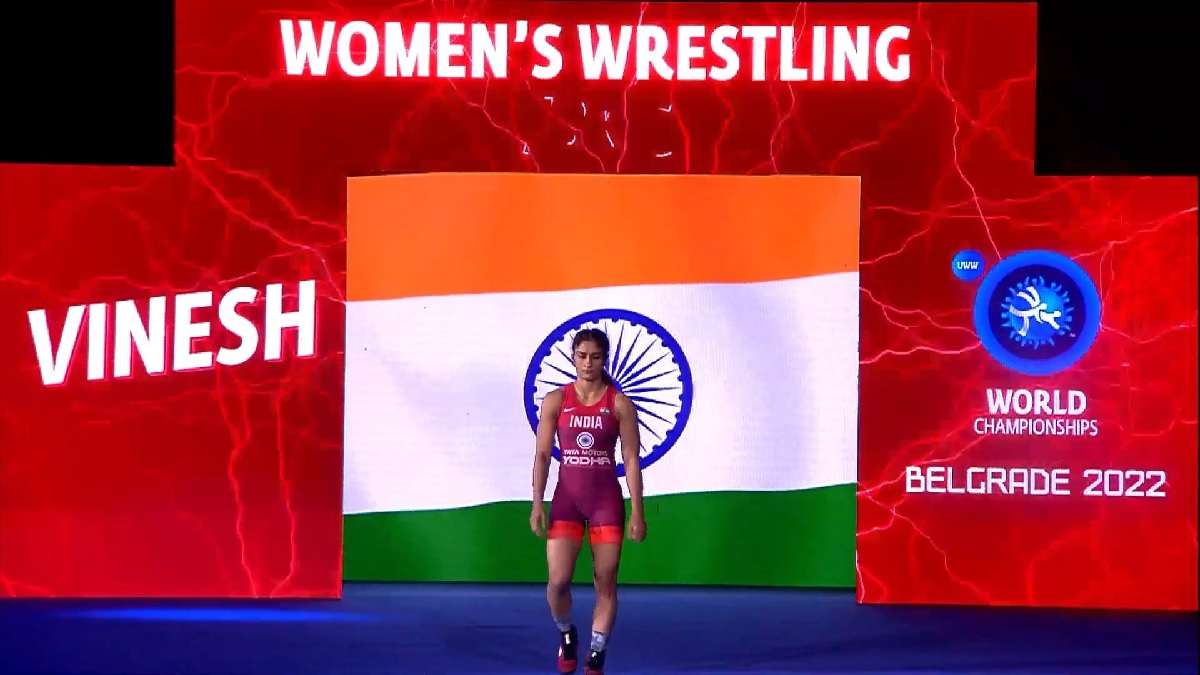 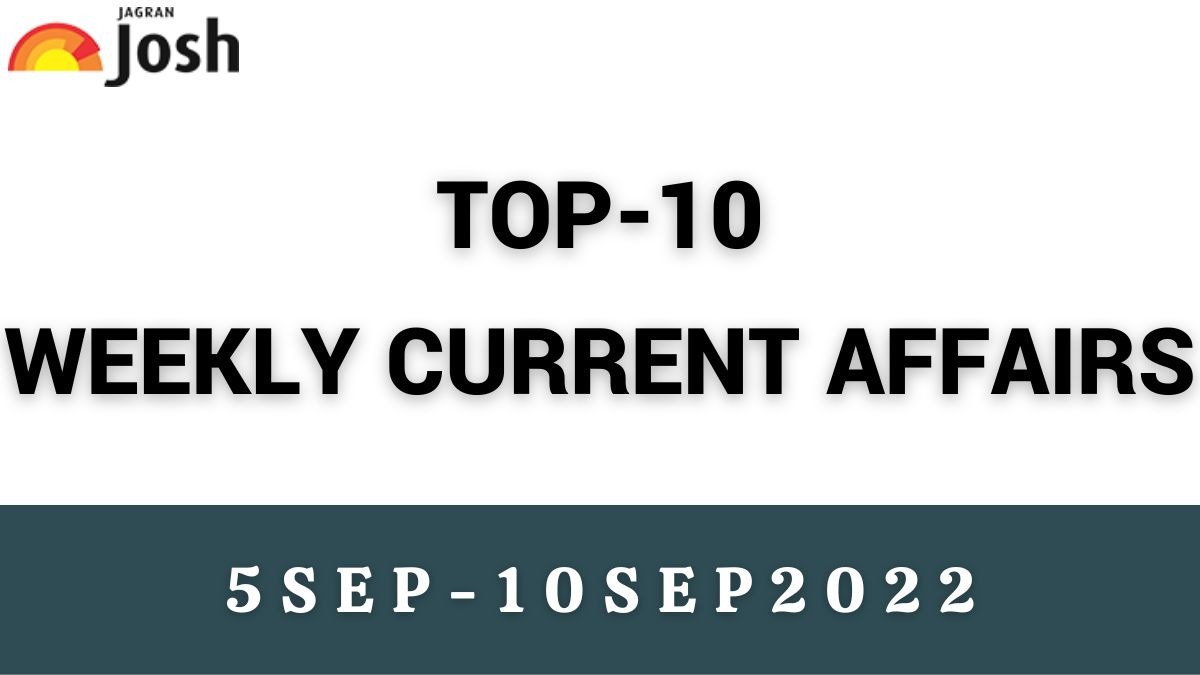 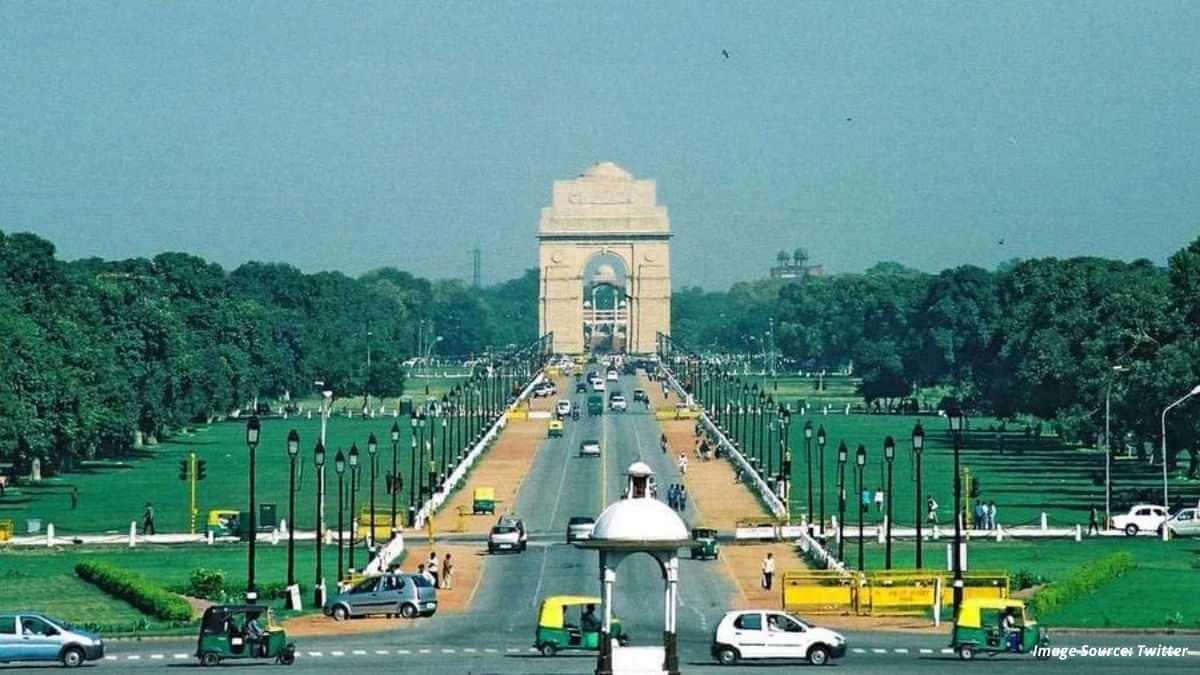 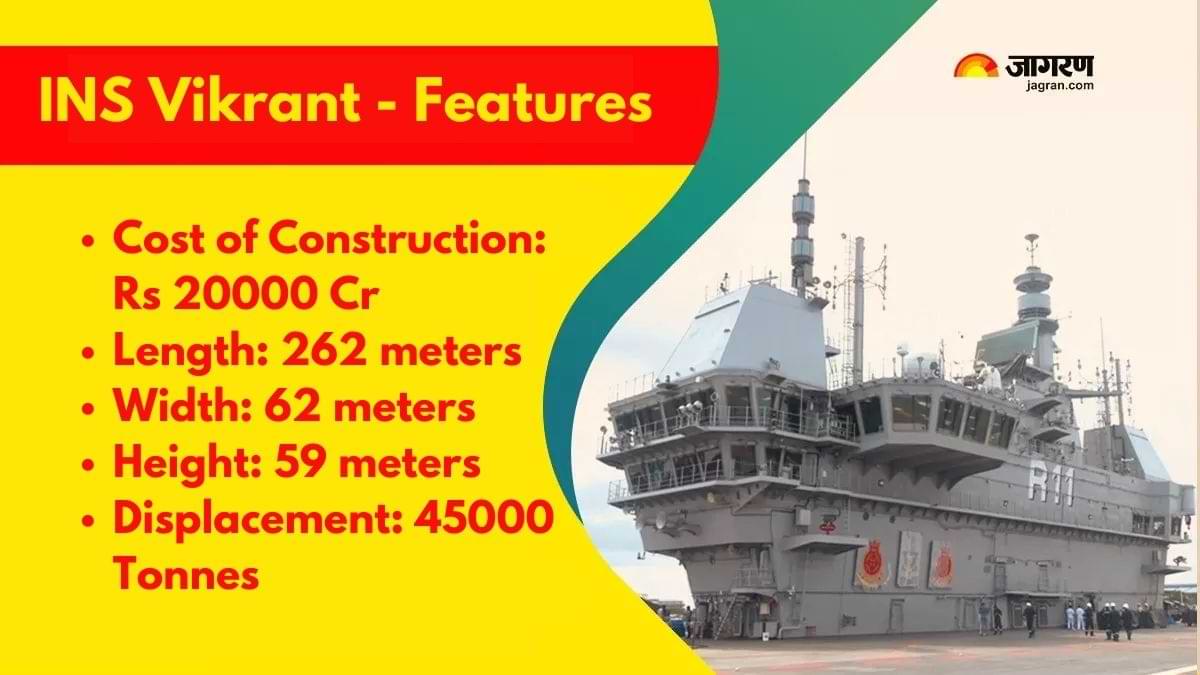 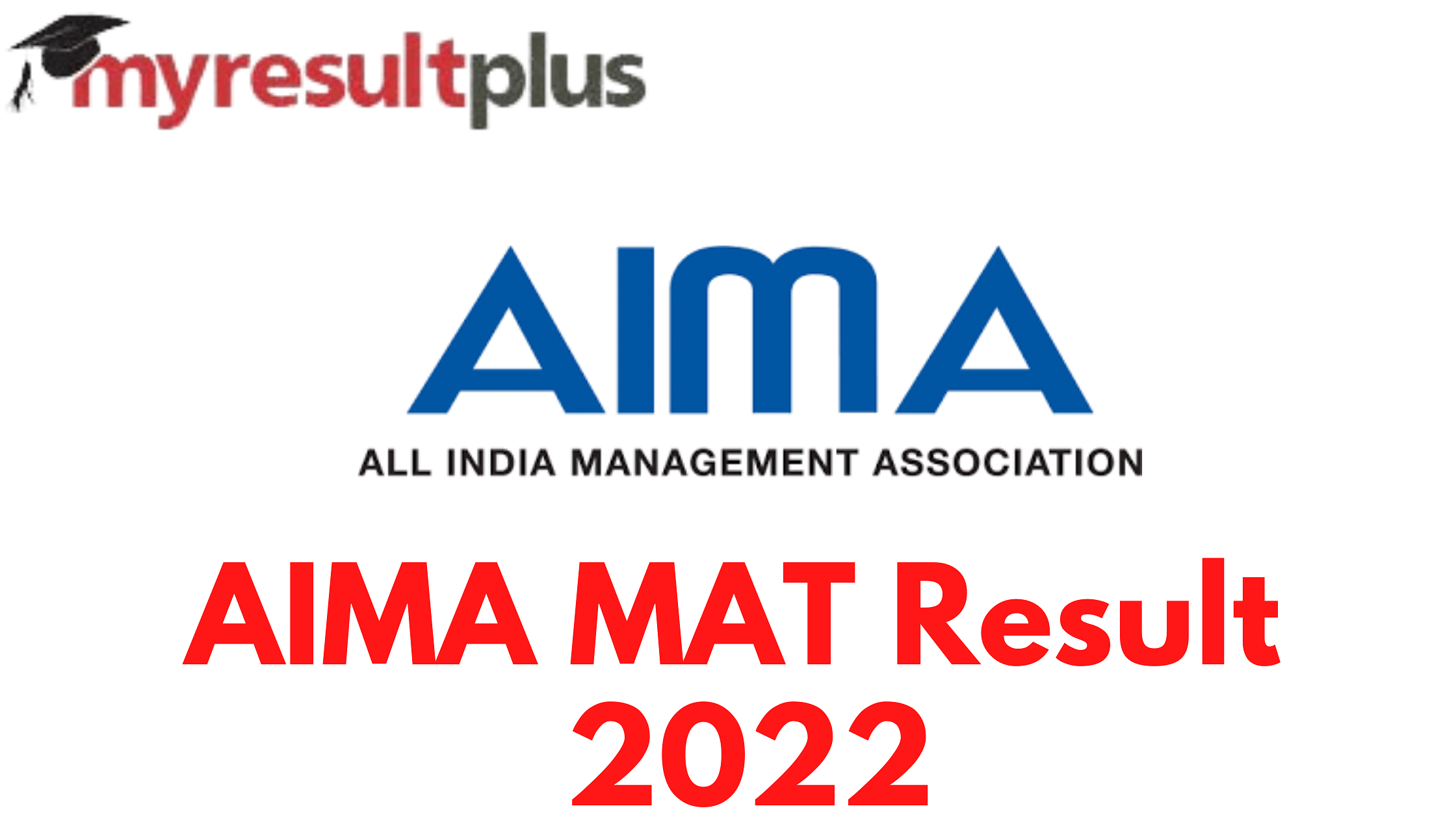 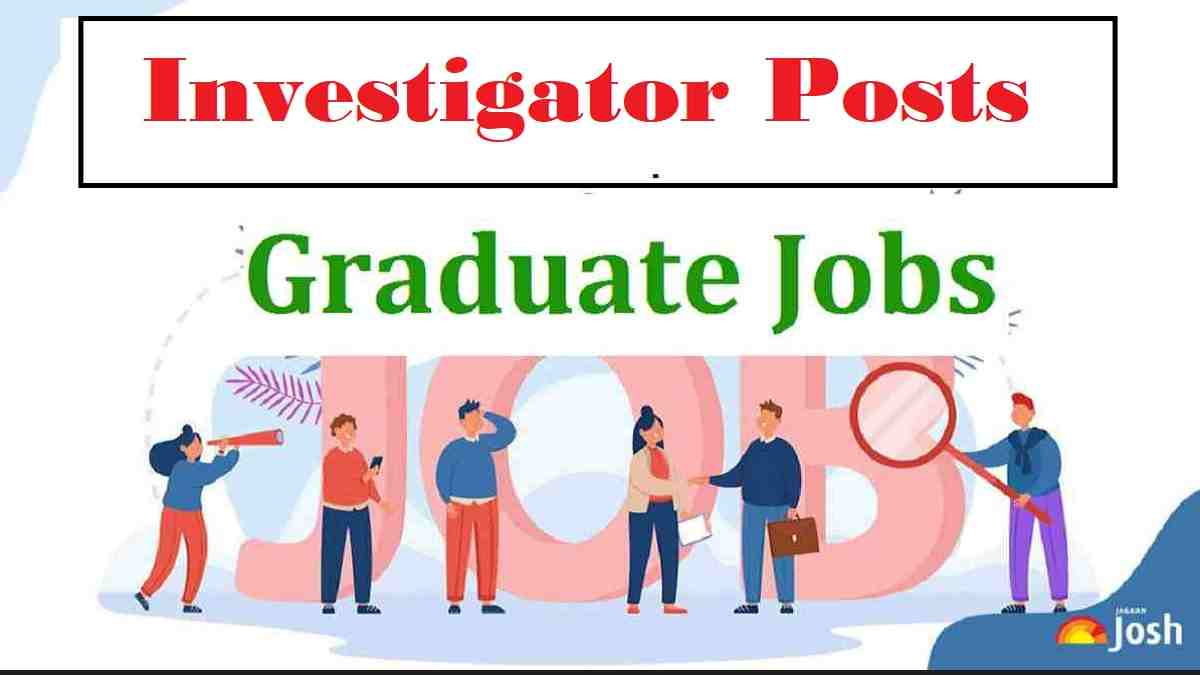